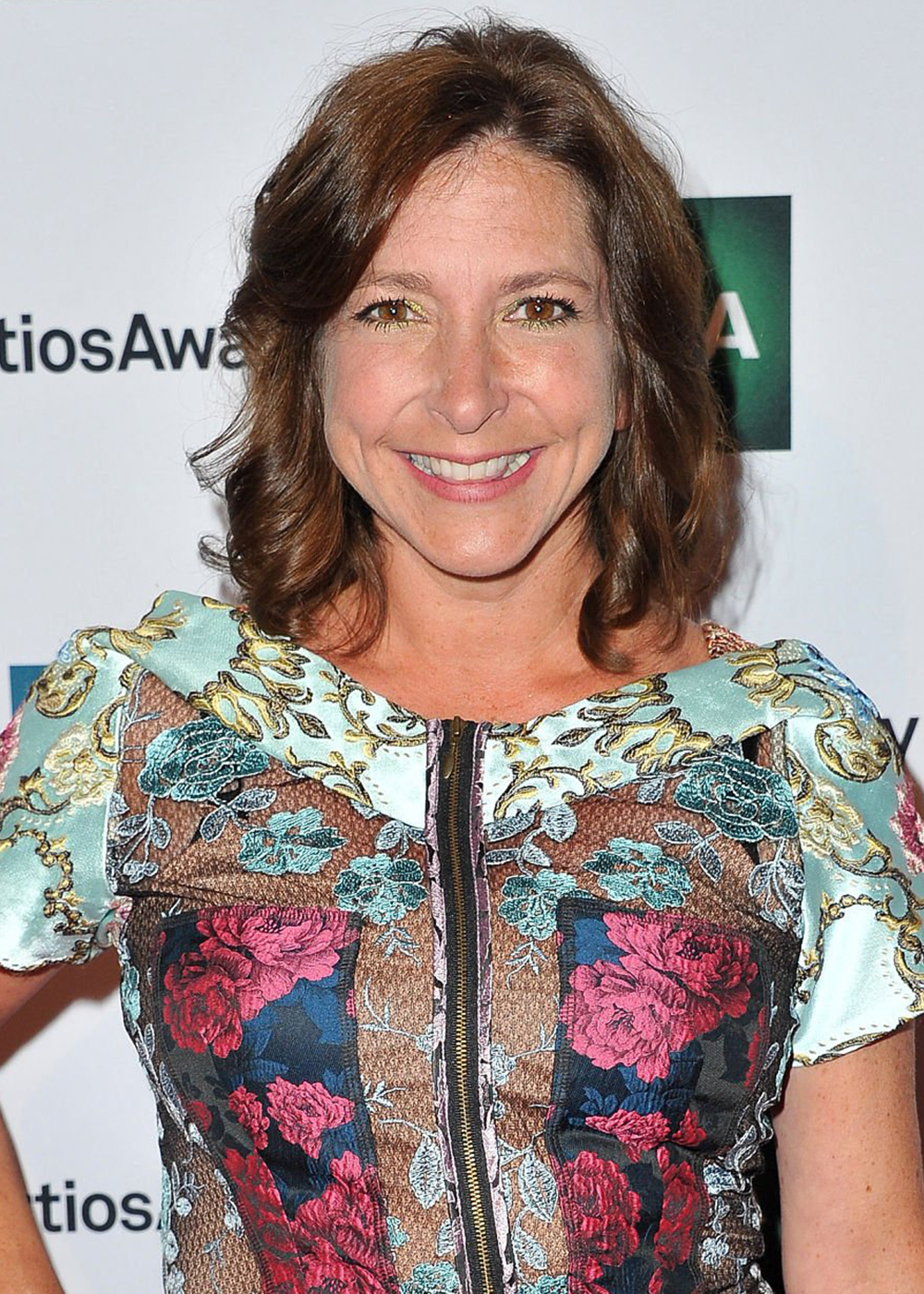 Since 2006, Lipari has worked as a Casting Director on scores of film, TV, and theatre projects working with award-winning directors, producers, and film and TV studios in Los Angeles and worldwide. She is currently on a multitude of independent films and loves her job. She is the winner of 2 Artios Awards (Excellence in Casting), and a Media Access Award, which she was honored due to her casting of Deaf West Theatre’s Broadway production of Spring Awakening. She has had the honor of working most recently at the Hollywood Bowl, the Ahmanson Theatre, and The Wallis for staged productions. Lipari is a proud member of the Casting Society of America, BMI, and Teamsters Local Union 399. In her spare time, she composes music for film and dance. Her most important work are her two children, Isabella and Myles. It is her honor to work at the Geffen and to be a part of this amazing musical.