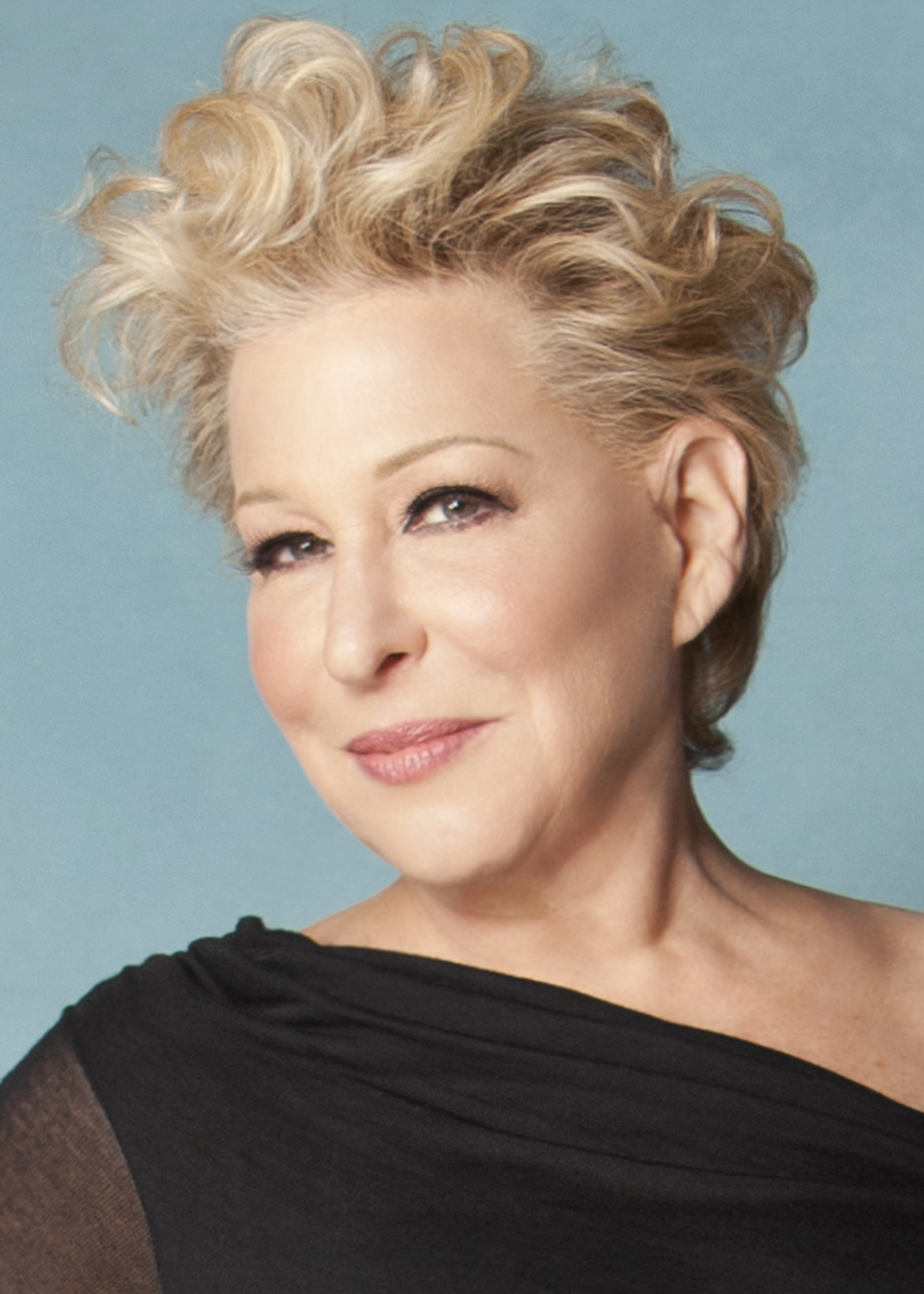 Bette Midler has earned three Grammys, four Golden Globes, three Emmys, a Tony Award, and sold 30 million records worldwide in a career that spans more than four decades. She has played memorable film roles in The Rose, Down and Out in Beverly Hills, Ruthless People, Beaches, and The First Wives Club, among many others. Miss Midler made her Broadway debut in the chorus of Fiddler on the Roof. Other stage performances include Tony Award-winning Clams on the Half Shell, Experience the Divine, for which she holds the all-time record for a six week engagement at Radio City Music Hall, The Divine Miss Millennium Tour, Kiss My Brass, and The Showgirl Must Go On at The Colosseum in Caesars Palace. Outside the spotlight, she is the proud founder of the New York Restoration Project (www.nyrp.org), a non-profit organization that revitalizes abandoned and neglected public spaces across New York City. Follow her on Twitter and Instagram: @BetteMidler. 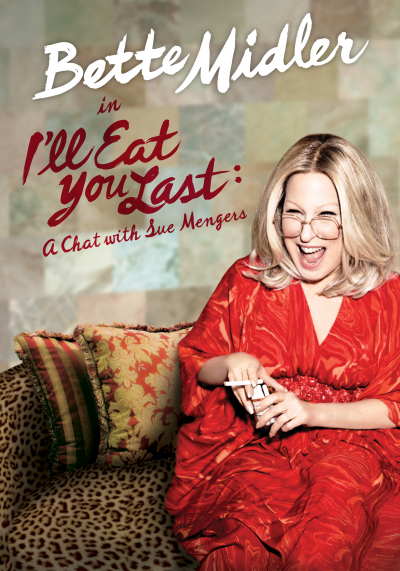