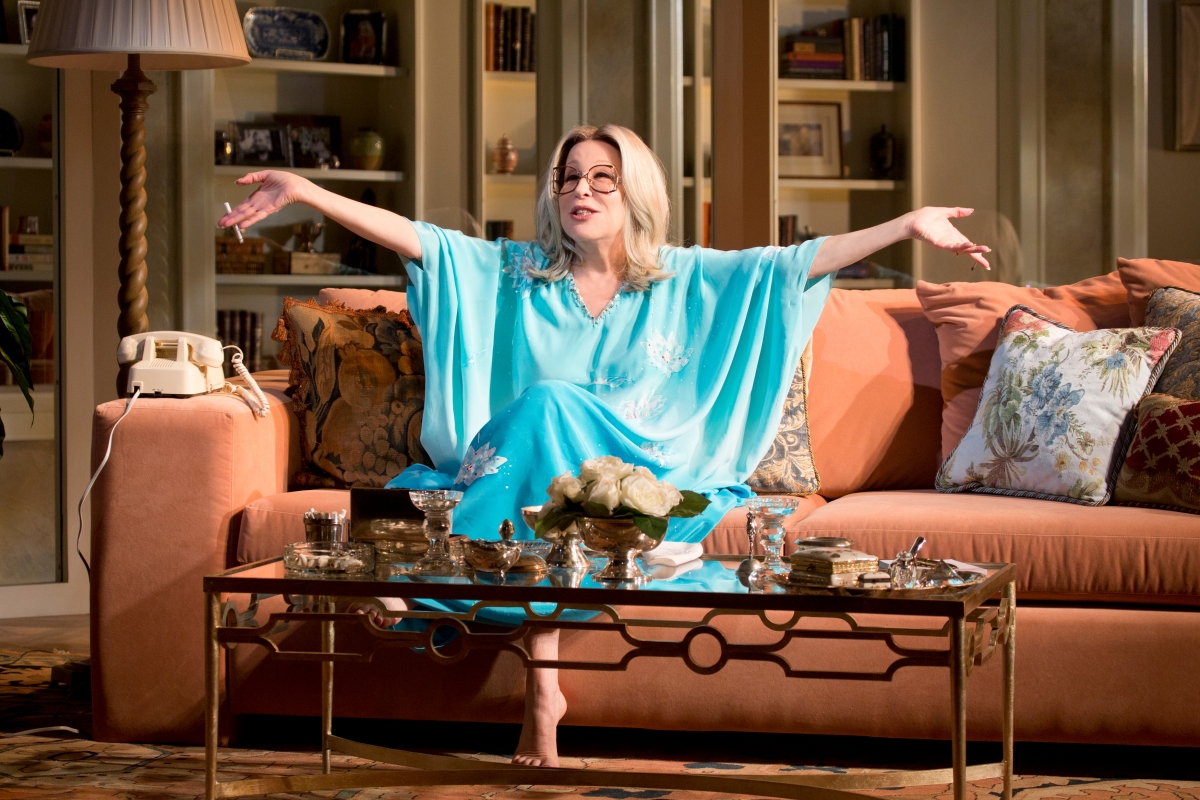 I'll Eat You Last A Chat with Sue Mengers 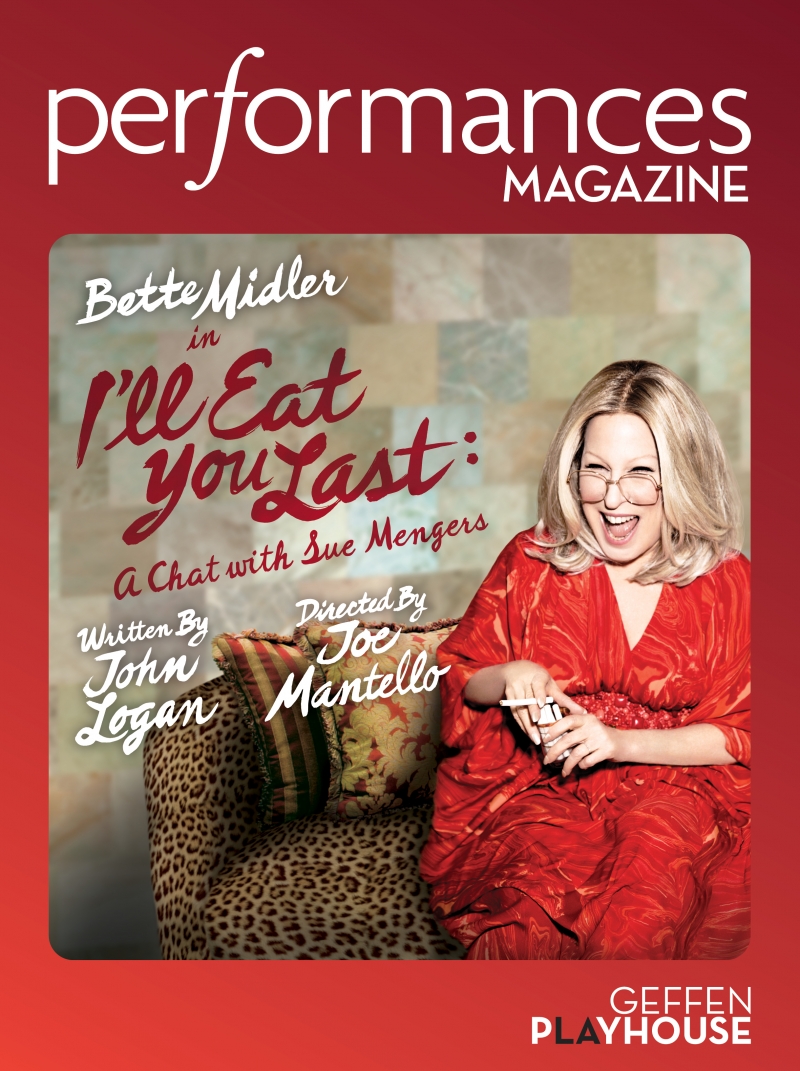 For more than 20 years, Sue Mengers's clients were the talk of the town, and her dinner parties were the envy of Hollywood. Now, you're invited into her glamorous Beverly Hills home for an evening of dish, dirty secrets and all the inside showbiz details only Sue can tell you.

Tony and Grammy Award-winning superstar Bette Midler plays the legendary Hollywood agent Sue Mengers (1932-2011) in the new play, her first appearance on Broadway in nearly 40 years. Midler’s performance was hailed by The New York Times as “the most lusciously entertaining performance of the Broadway season.”

This production contains adult themes and language, the smoking of herbal cigarettes, and is not recommended to those under the age of 14. 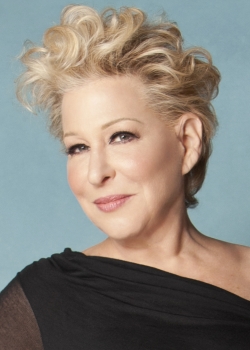