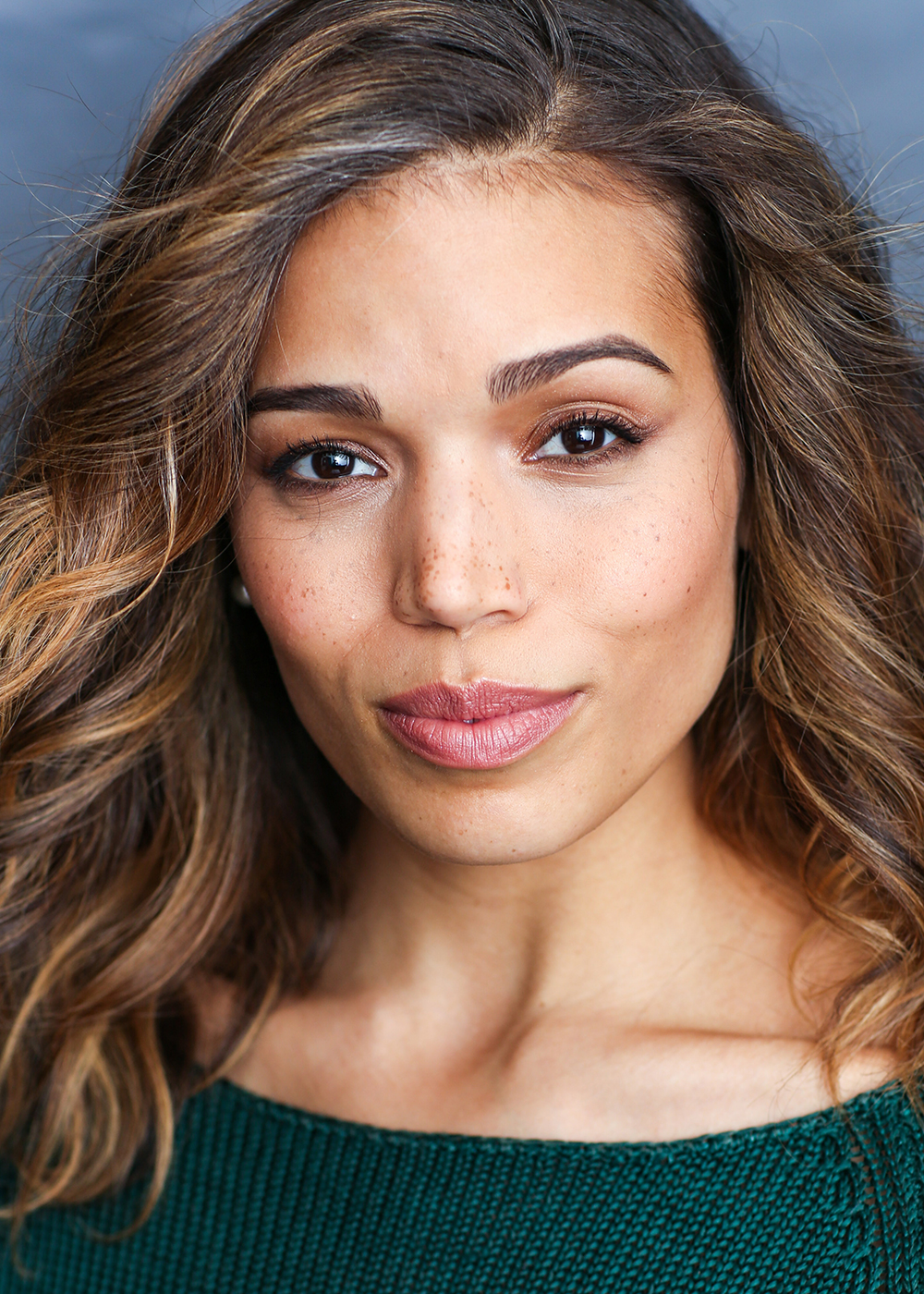 Ciara is currently shooting a season-long arc in the hit Showtime series Your Honor opposite Bryan Cranston. She recently shot the independent feature Paint opposite Owen Wilson. Ciara most recently starred as “Jenna” in Waitress, and before that was the first Black mixed actress to play “Elsa” in Disney’s Frozen on Broadway. Previously, Ciara starred in MCC Theater’s The Wrong Man alongside Joshua Henry, directed by Thomas Kail. She originated the role of “The Witch” in Big Fish and appeared as "The Leading Player" in Pippin on Broadway. She also originated the role of “Esmeralda" in The Hunchback of Notre Dame at the Paper Mill Playhouse and was "Peggy/Maria" in the final lab of Hamilton. Ciara splits her time between New York and Los Angeles and also directs/produces. Her next directing venture is the off-Broadway production of Millennials Are Killing Musicals by Nico Juber. Other television: The Big Bang Theory, Facebook’s Strangers, Netflix’s Master of None, DC’s Legends of Tomorrow.