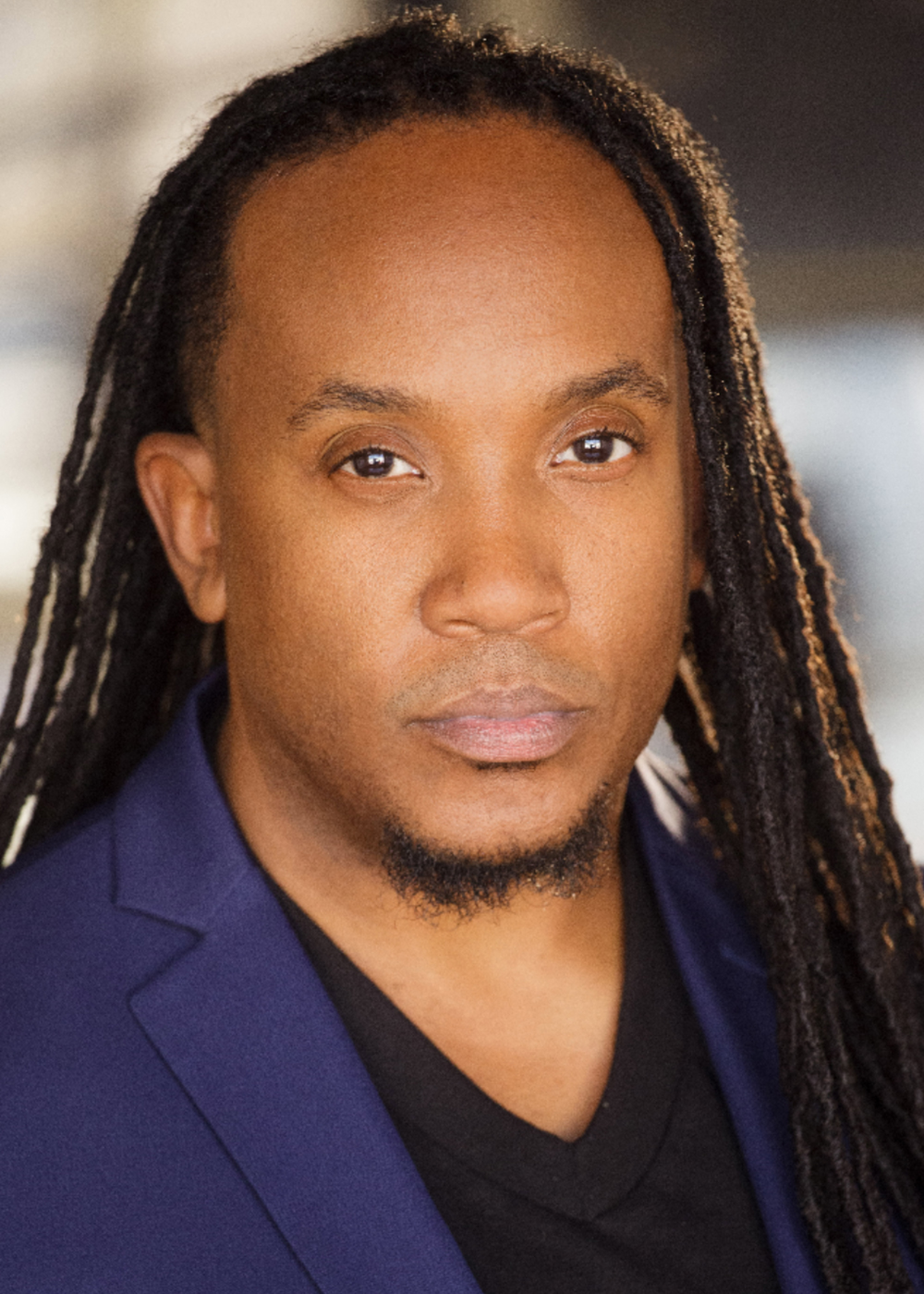 David “Preach” Balfour is a Memphis, Tennessee native and has been a professional musician since the age of 14, playing for a small local church during his junior high school years. David graduated Berklee College of Music in 2000 where he played for the gospel choir, sang in weekly musical performances in the school cafeteria, and was a key performer in the Annual Commencement Show in 2000. After moving to Los Angeles, David played keyboards for R&B neo-soul performer Anthony Hamilton, and co-wrote several songs on Hamilton’s album “Coming from Where I’m From” including “My First Love,” which was featured in the 2004 film Fat Albert. David has co-produced, co-written, and collaborated with artists such as Beyoncé, Drake, T-Pain, Bruno Mars, Usher, DJ Quik, and more. David has scored various works, including Dominique Morisseau’s play Paradise Blue and Doug Spearman’s romantic drama film From Zero to I Love You. In the 2021 film Tom & Jerry, David played the piano as Tom for Ray Charles’ “Don’t You Know” with vocals performed by T-Pain. 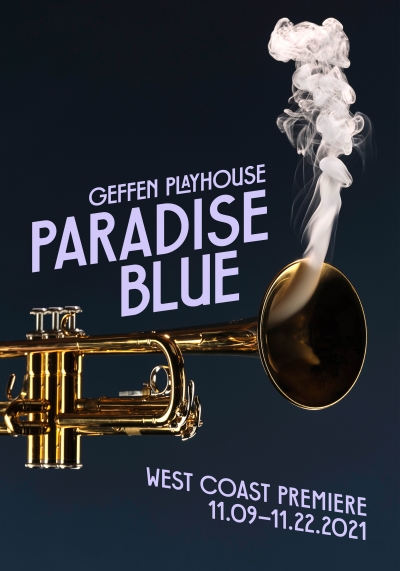