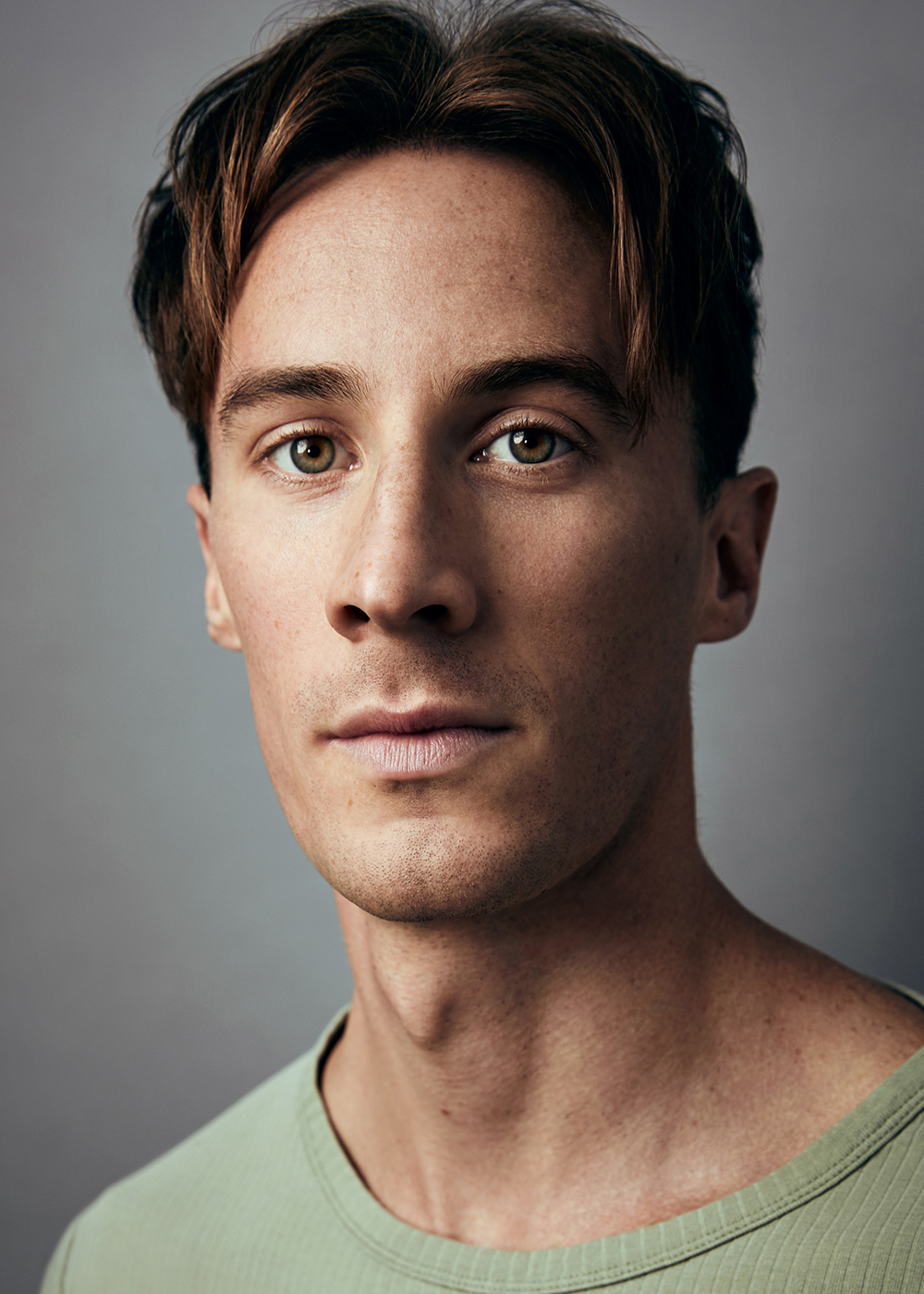 Garrett Young is elated to be making his Geffen debut! He has previously worked with St. Louis Shakespeare Festival, the Goodman Theatre, TheatreSquared, Chicago Shakespeare Theatre, and he almost made his Oregon Shakespeare Festival debut in their 2020 production of Everything That Never Happened which, in fact, never happened. He is a founding member of the Santa Fe-based experience company The Exodus Ensemble. TV credits include: Chicago Fire, New Amsterdam, Chicago Med, and Chicago Justice. He studied at The Theatre School at DePaul University and the British American Drama Academy. 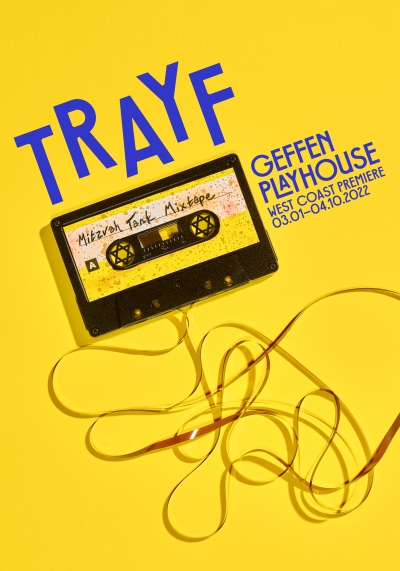