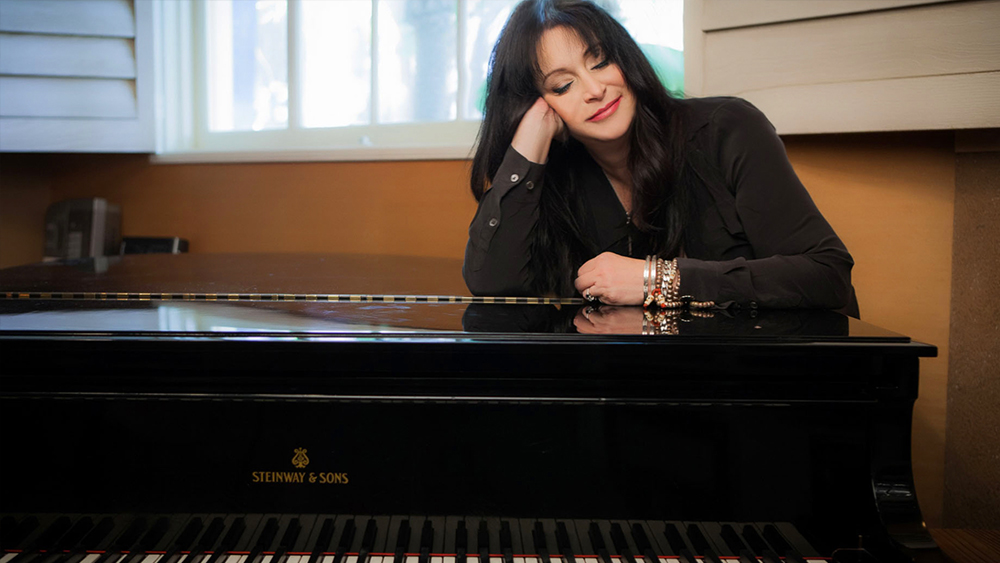 Holly Knight's wild ride in the music business first ignited when she met songwriter/producer Mike Chapman with her band Spider in 1982. Together, they penned Spider’s single, "Better Be Good To Me," which music icon Tina Turner recorded six months later on her 1984 multi platinum album, Private Dancer. It won a Grammy for Record of the Year. Knight’s meteoric rise to success continued as she wrote the chart-topping "Love Is A Battlefield" and "Invincible" for Pat Benatar, "The Warrior" for Patty Smyth, "Change" for John Waite, "Never for Heart" and" Pleasure And Pain" for Divinyls. All together, she has written ten songs for Turner, including "The Best," a signature song for the legend. Holly’s songwriting has earned numerous awards including three Grammys and thirteen ASCAP songwriter awards. In June of 2013, the songstress was inducted into the Songwriters Hall of Fame. Her songs have appeared on records totaling over 500 million in record sales. Always driven by some inner force, Knight went on to write hits for Rod Stewart, Kiss, Aerosmith, Cheap Trick, Bon Jovi, Heart, Cheap Trick, and many more. Her songs have appeared in movies as varied as Thelma and Louise, Mad Max Beyond The Thunderdome, Thirteen Going On Thirty, Anchorman ll, Dallas Buyers Club, The Other Woman, and on TV shows such as Jimmy Fallon, SNL, American Idol, The Voice, The Simpsons, South Park, and most recently on the Netflix hit shows GLOW and Stranger Things. Currently, she is busy working on her own rock musical with her eye on Broadway. Not one to sit back on her laurels and be content with all her success, Ms. Knight is still as passionate and driven about music as she was in her early twenties. Thriving on diversity, it’s her ability to move from one genre to the next that has given her this thirty five year career in music. 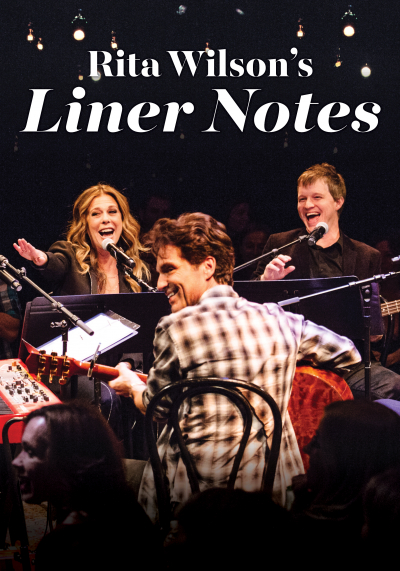 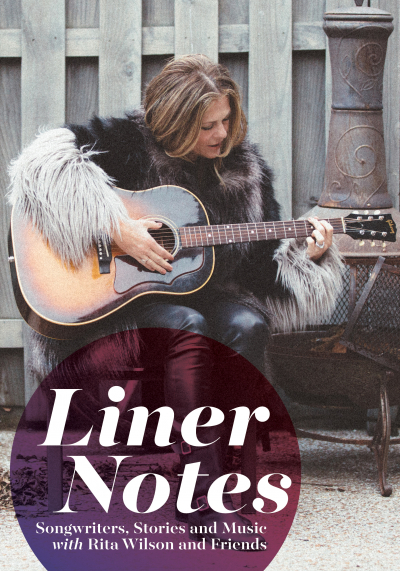