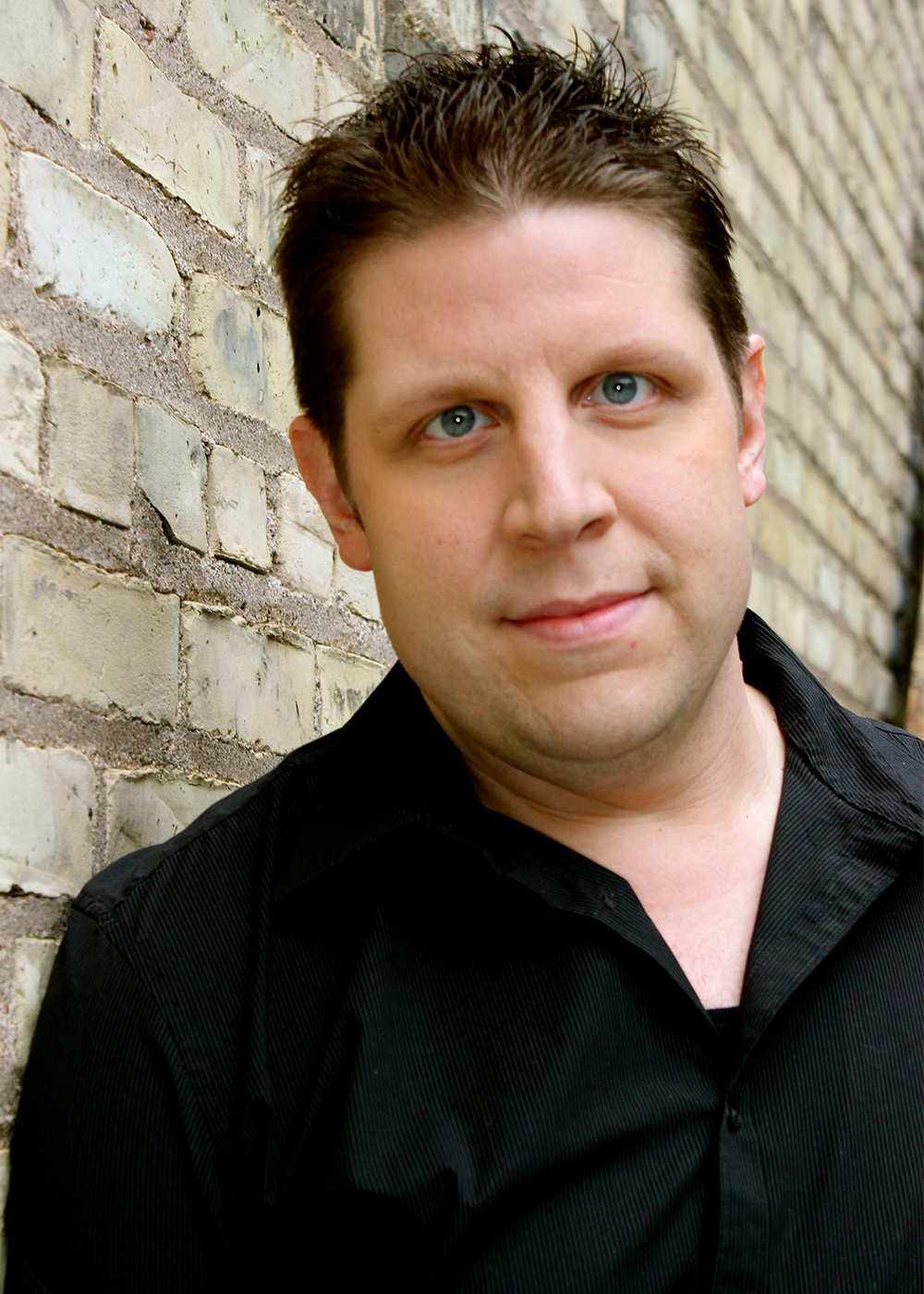 Jason is thrilled to be making his Geffen Playhouse debut and is honored to be working with this amazing group of collaborators! A recent California transplant, Jason spent 15 years in New York. Jason’s Broadway credits include: To Kill a Mockingbird; Meteor Shower; A Doll’s House, Part 2; Shuffle Along; Wicked; Glory Days; Chicago; and Cyrano de Bergerac. National tour credits include: A Gentleman’s Guide to Love and Murder, Chicago, Joseph and the Amazing Technicolor Dreamcoat, Thoroughly Modern Millie, A Christmas Carol, and Wicked. Regional: The Kennedy Center, The Muny, Pittsburgh CLO, Stages St. Louis, Santa Barbara Symphony, and Chita Rivera at Carnegie Hall. In the world of educational theatre, Jason has served on the Board of Directors for the Educational Theatre Association and currently sits on the Board for California Thespians. A leading advocate in the nation for educational theatre and speaking yearly about anti-bullying, acceptance, and empowering youth in various states. Upcoming: Who’s Afraid of Virginia Woolf? here, at the Geffen. Member of Actors’ Equity Association. Thanks and love to the JSquad. Happy Anniversary Geffen!