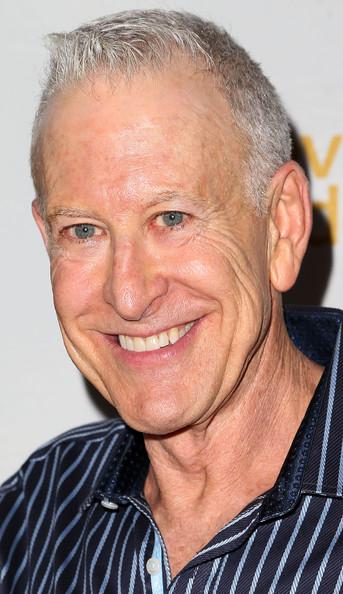 Jeff Greenberg is the Emmy Award-winning Casting Director of the 11-year hit Modern Family. Other television casting credits include Cheers, Frasier, Wings, Ugly Betty, My So-Called Life, NewsRadio, Superior Donuts, Eli Stone, Early Edition, and dozens of others including the current Netflix comedy Merry Happy Whatever starring Dennis Quaid. He has cast the features Look Who’s Talking, Night at the Roxbury, Father of the Bride 2, and Die, Mommie, Die!. His theater casting credits include Art, Casa Valentina, As Bees in Honey Drown, Light Up the Sky, and Do I Hear a Waltz?, all for Pasadena Playhouse. Jeff is proud to return to Geffen Playhouse where, during his previous life as an actor, he performed in Jules Feiffer’s Hold Me. Jeff has won nine Artios Awards for casting and has been nominated for 14 Emmys. 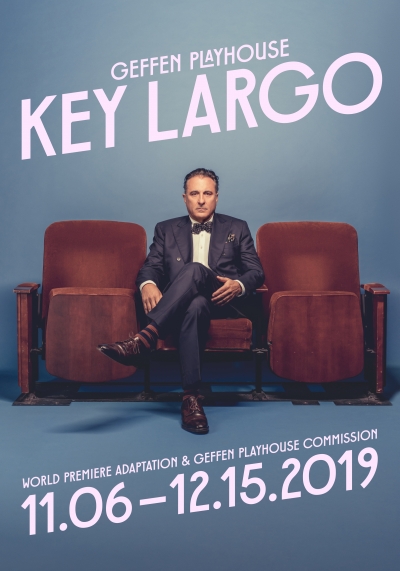