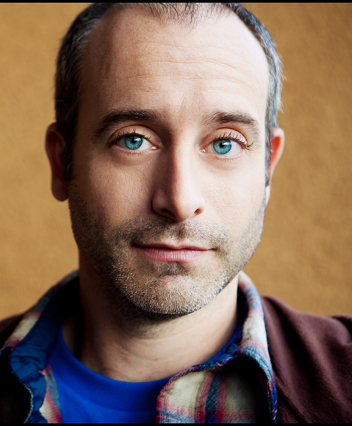 Jim Kane, is thrilled to be working at the Geffen Playhouse. He is an Antaeus A2 company member where he appeared in The Malcontent, Lysistrata and Richard III. New York Theater: Dead Man’s Cell Phone (Playwright’s Horizons) 365 Days/365 Plays, (SITI Co. at The Public), Death and the Maiden, Pheadra’s Love (One Year Lease), Waiting for Lefty (The Knitting Factory), The Good Thief (The Zipper). Regional Theater: Candles to the Sun (Actors Theatre of Louisville), Under MilkWood, One for the Road (Williamstown Theatre Festival). Jim is a proud graduate of the Atlantic Theater Company Acting Conservatory. 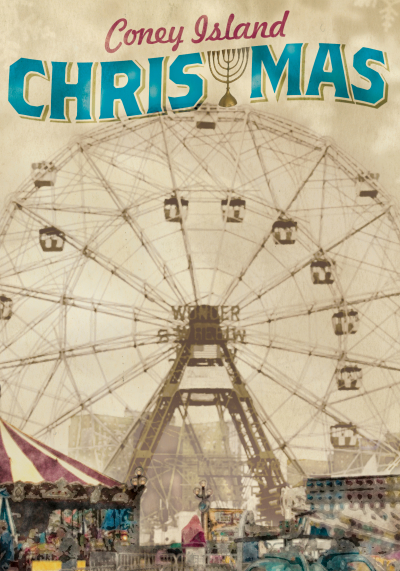