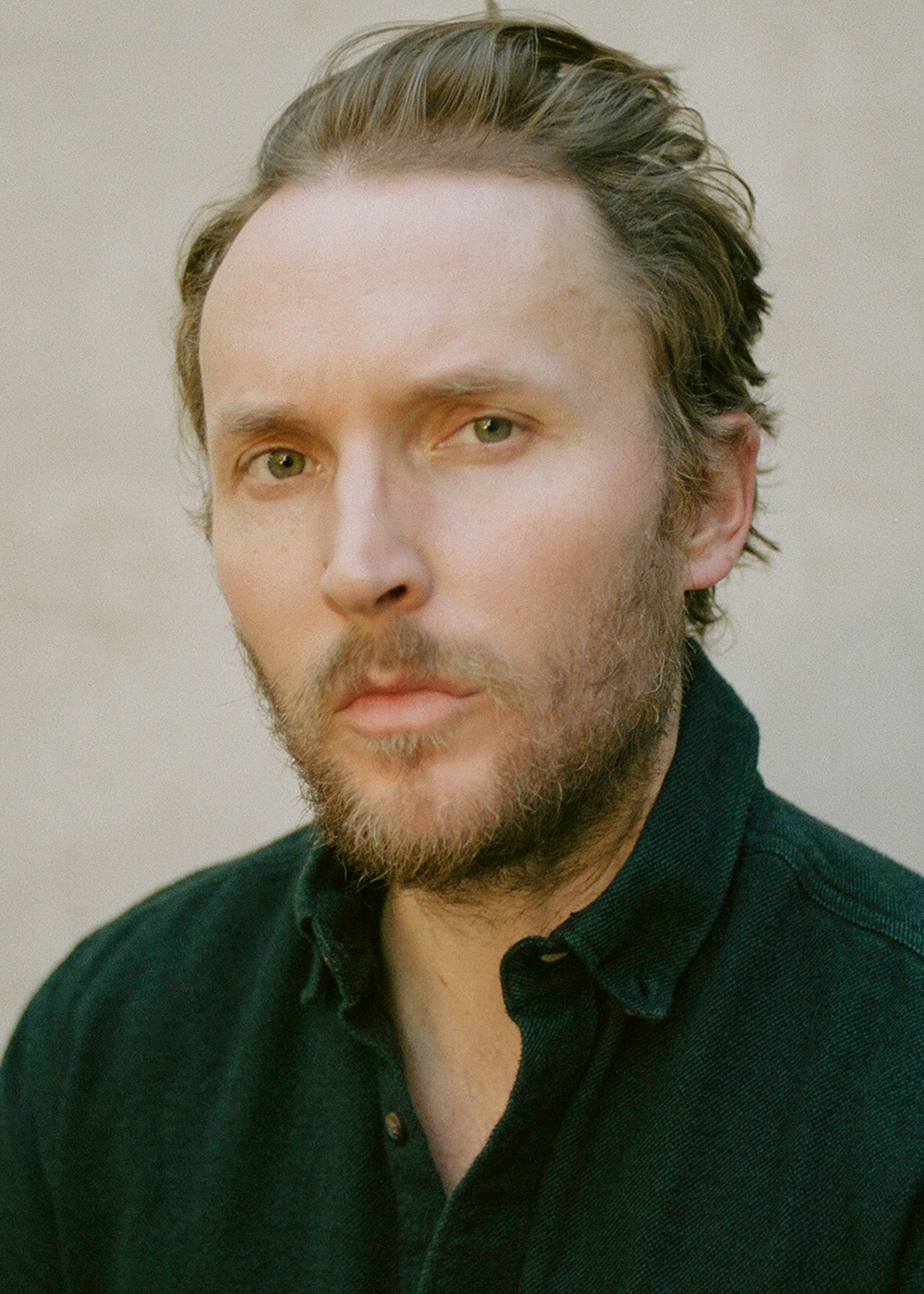 Joshua Close stars in Monica opposite Trace Lysette and Patricia Clarkson, which just premiered at the Venice Film Festival to amazing reviews and an over 11-minute standing ovation. Josh can next be seen portraying Leonardo DiCaprio’s brother in Martin Scorsese’s Killers of the Flower Moon. He recently wrapped the TV miniseries Plan B opposite Patrick J. Adams. Recent credits include the MGM TV miniseries The Truth About the Harry Quebert Affair for director Jean-Jacques Annaud, the feature Solace opposite Anthony Hopkins and Colin Farrell, as well as Kill the Messenger with Jeremy Renner. Previously, Josh garnered attention from his recurring role on FX's Fargo playing “Chazz Nygaard,” the calculating and arrogant younger brother to Martin Freeman. Additional credits include: Paul Thomas Anderson’s The Master and the FX series Justified. Before this, Josh starred opposite Jeremy Renner in ABC's The Unusuals as well as The Pacific for HBO. Other credits include The Exorcism of Emily Rose, The Day the Earth Stood Still, Diary of the Dead, and K-19: The Widowmaker for director Kathryn Bigelow.