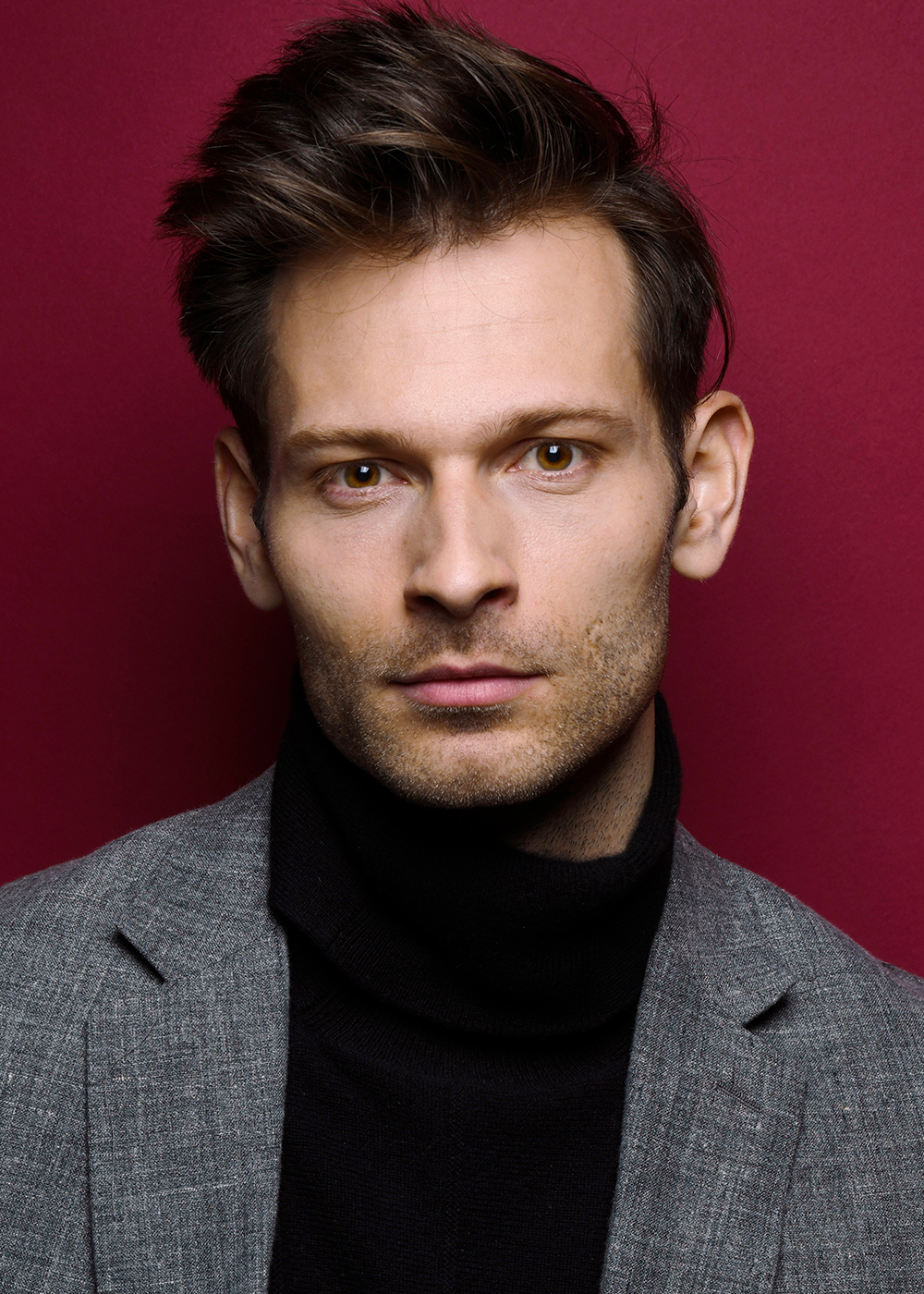 Julian is thrilled to be making his Geffen debut alongside these incredible artists. He most recently appeared as Oberon in A Midsummer Night’s Dream at the Classical Theater of Harlem. Other recent theatre credits include: ALIEN/NATION (dir. Michael Arden), Taiga in the Berkshires, Faded: A Calypso (Williamstown Theatre Festival); Tomorrow Will Be Sunday (Chautauqua Theatre Company), and Voices from a Pandemic (Chautauqua/Notch Theatre Company). Julian holds an M.F.A. in Acting from Columbia University (’22), where selected credits include Moscow Moscow Moscow Moscow Moscow Moscow by Halley Feiffer, Measure for Measure, and Uncle Vanya. Special thanks to Calvin and Jessica at Framework and immense love and gratitude to his partner, Marcus. www.julianabelskamp.com IG: j.abelskamp