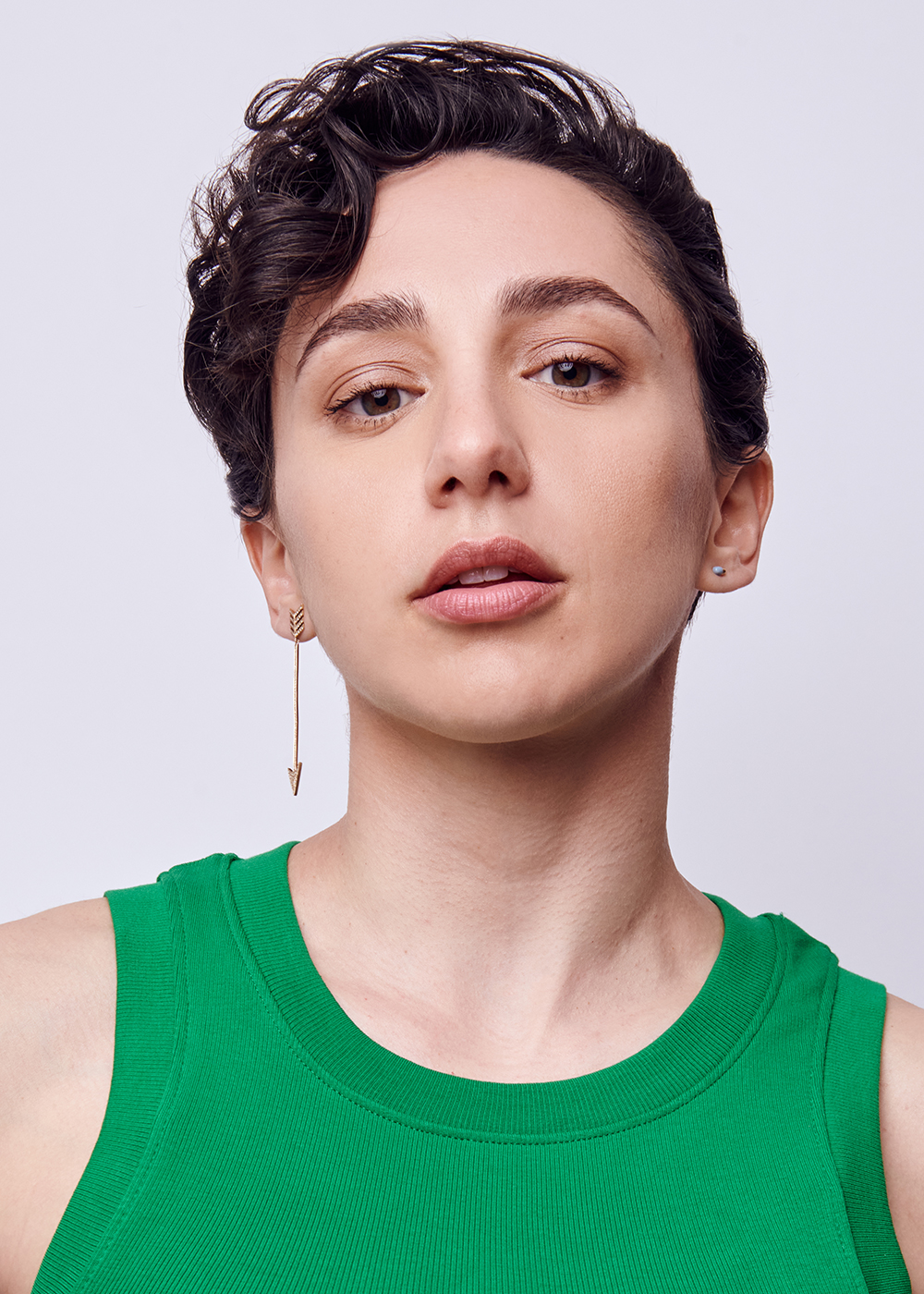 Lauren Patten was the breakout star of the Alanis Morissette/Diablo Cody musical Jagged Little Pill, for which she won the Tony Award for Best Featured Actress in a Musical, as well as the Grammy, Drama Desk, and Outer Critics Circle awards. Other stage credits include Fun Home on Broadway, the off-Broadway smash The Wolves (The Playwrights Realm), Days of Rage (Second Stage Theater), and the original L.A. production of Deaf West Theatre's revival of Spring Awakening. On television, Lauren has had major recurring roles on Blue Bloods (CBS) and The Good Fight (Paramount+), and guest starred on Succession (HBO). She has a starring role in the upcoming Hulu series Career Opportunities in Murder and Mayhem. @pattenlauren