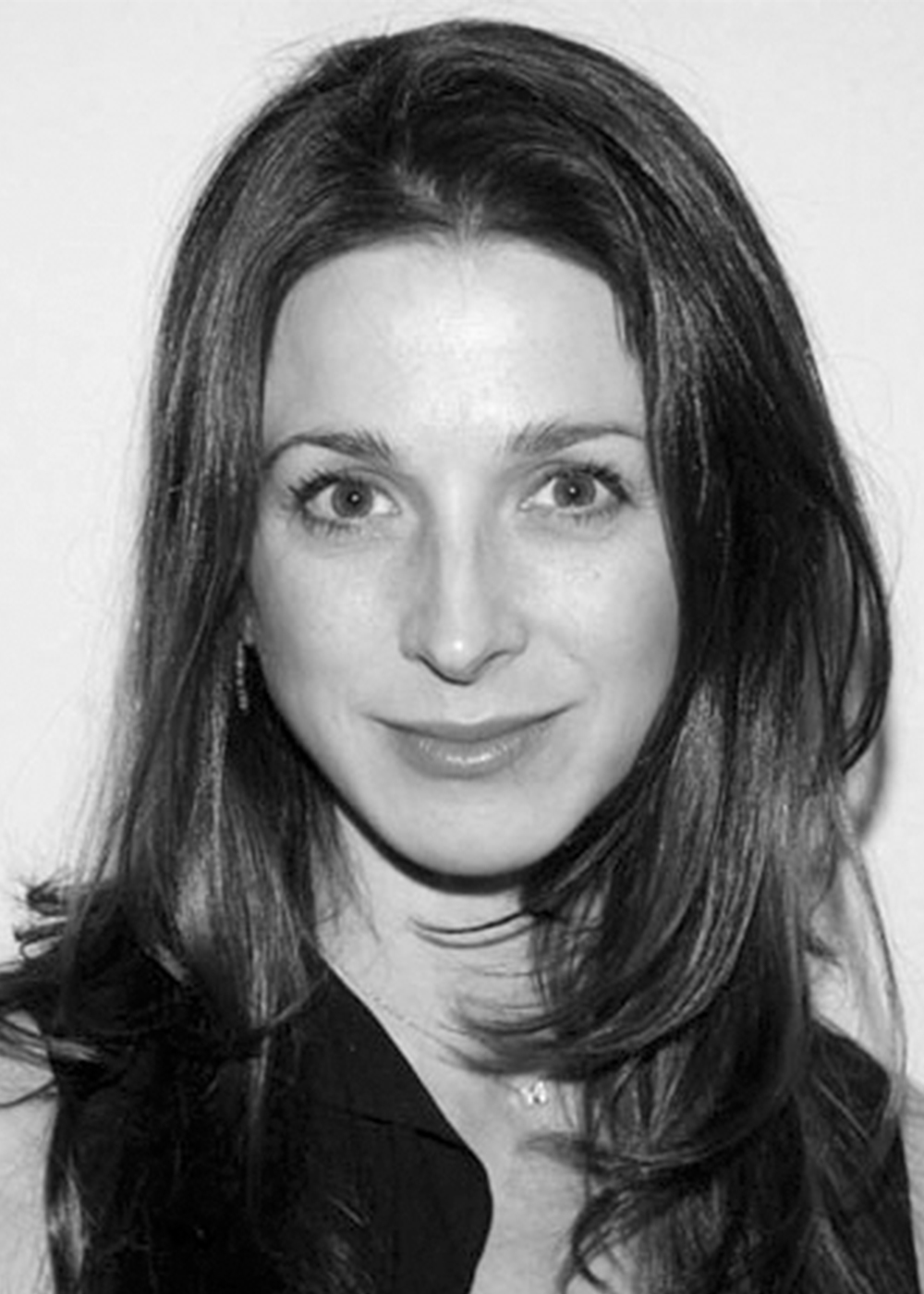 Ms. Hinkle is thrilled to return to the Geffen, where past credits include Rose and Walsh and Rabbit Hole. Broadway credits include Electra, A Thousand Clowns and The Tempest. Off Broadway credits include Graceland at Lincoln Center’s LCT3, The Dybbuk (Public Theater), Miss Julie (Rattlestick), Blue Window (Barrow Group), Sabina (Primary Stages) and The Changeling (TFNA) among others. Ms. Hinkle has also performed in numerous plays at South Coast Rep, including Circle Mirror Transformation, Our Mother’s Brief Affair (directed by Pam MacKinnon) and What They Have. Other regional theater credits include Romeo and Juliet, Uncle Vanya, Ghosts, Heartbreak House, God of Vengeance, Evolution, and As You Like It. Ms. Hinkle played Judith for the past eight seasons on Two and a Half Men. Other television credits include three seasons as Judy on Once and Again, and guest starring roles on Brothers and Sisters, Private Practice, House, ER, Without a Trace, and Law and Order. Film credits include Weather Girl, Friends with Money, What Just Happened?, Quarantine, I Am Sam and the upcoming My Eleventh. 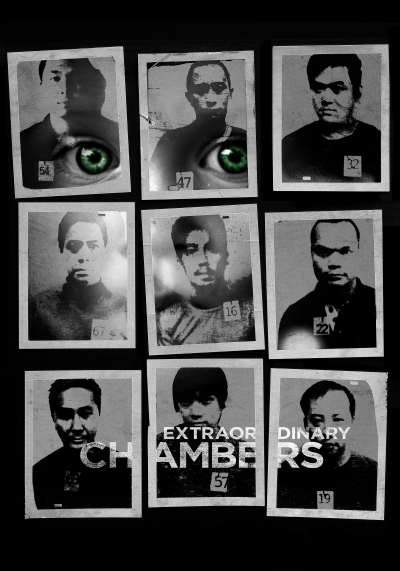 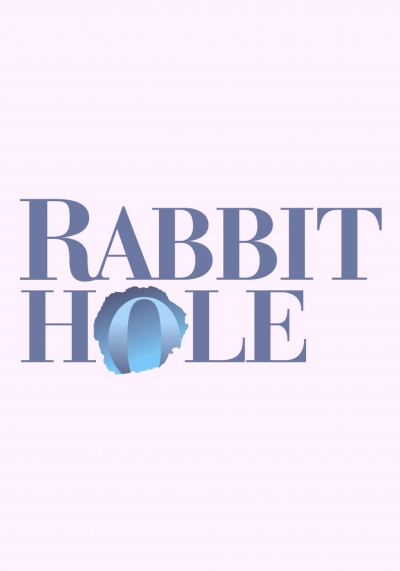 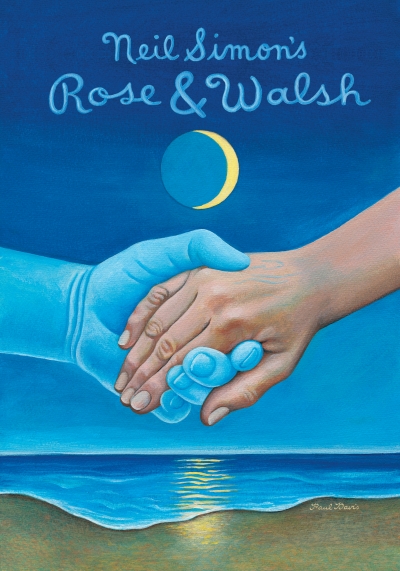 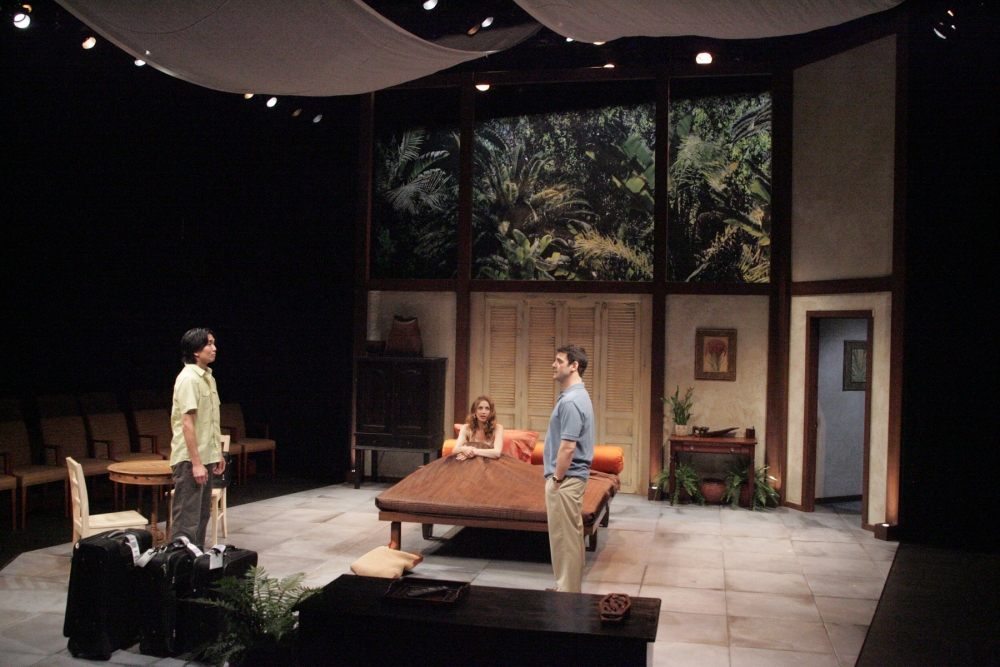 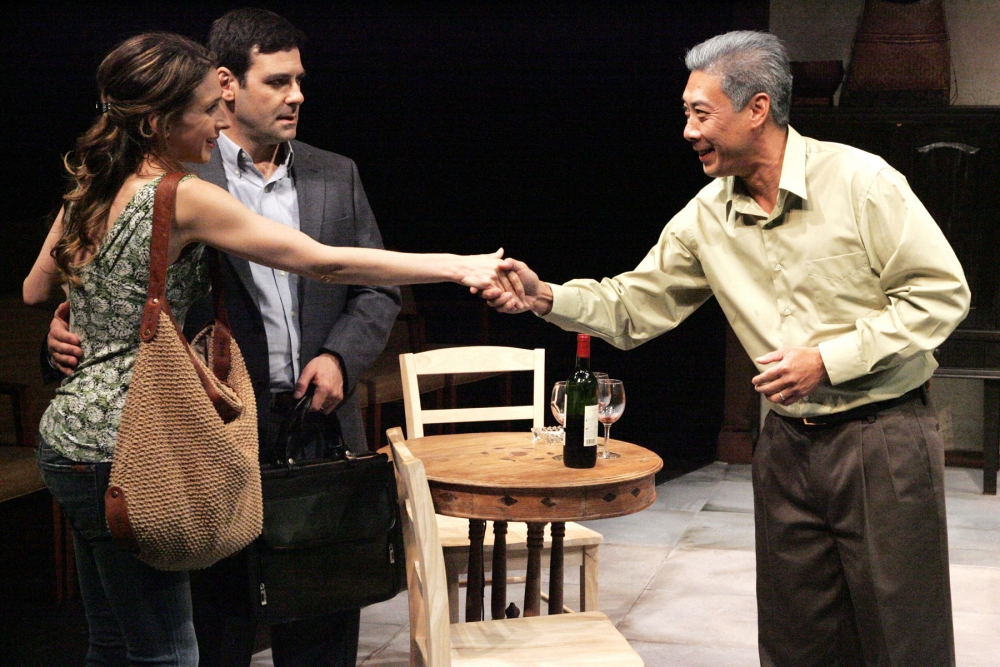 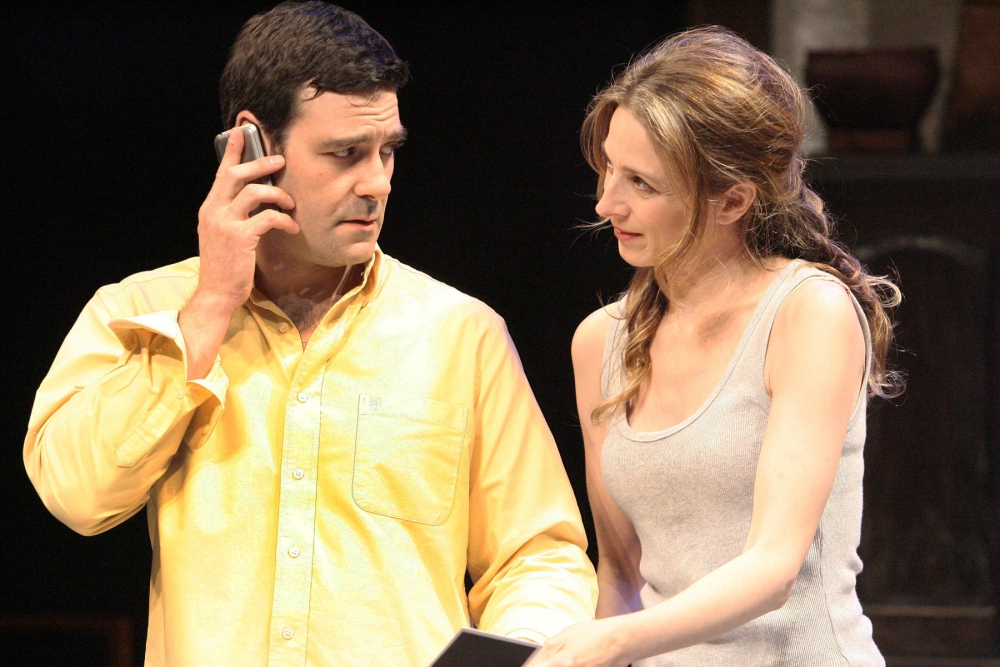 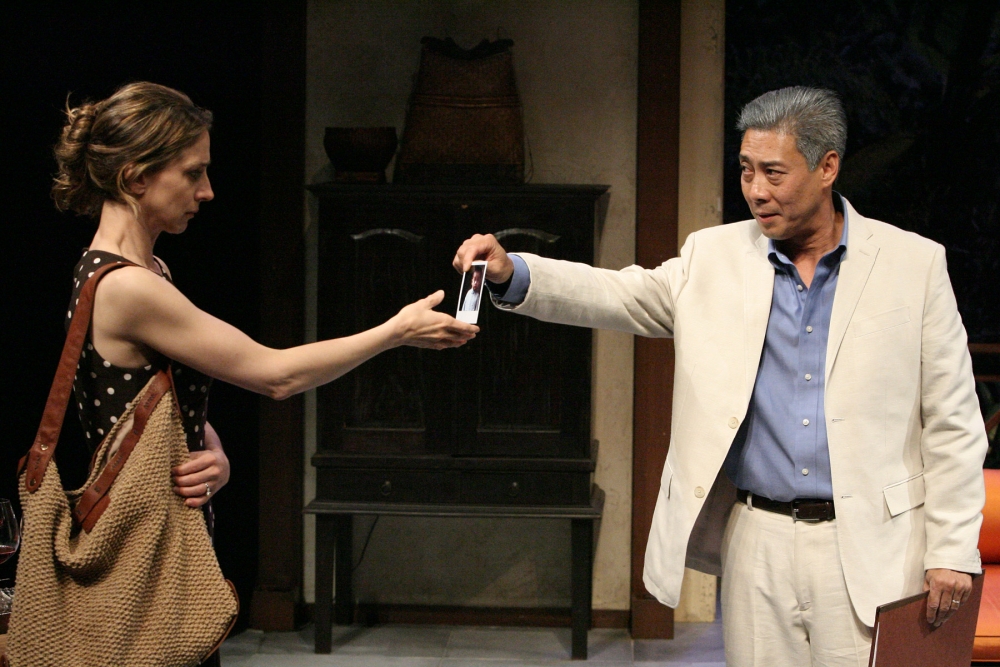 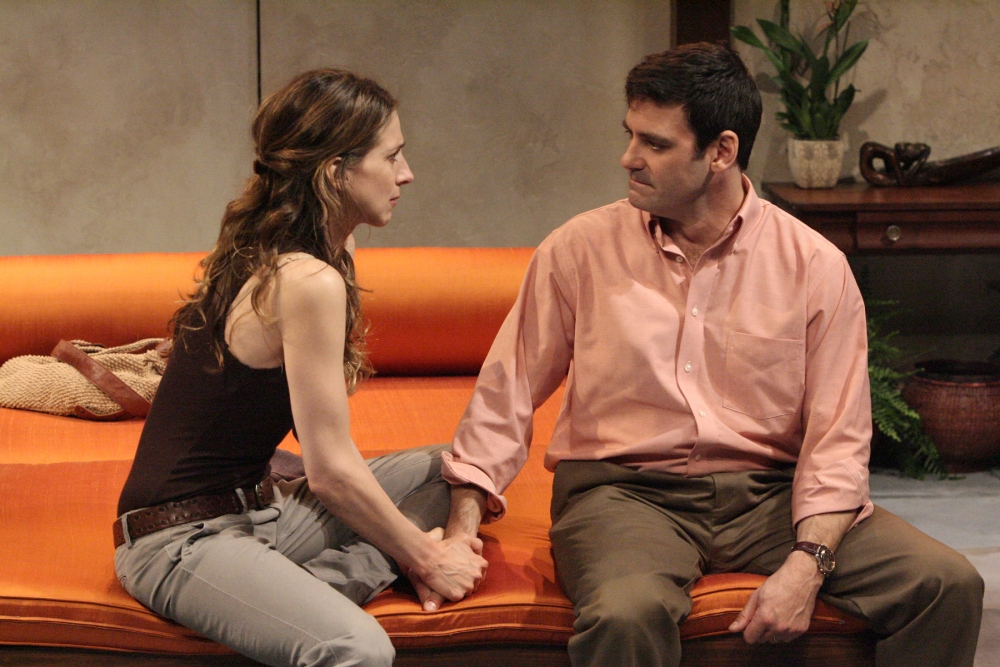 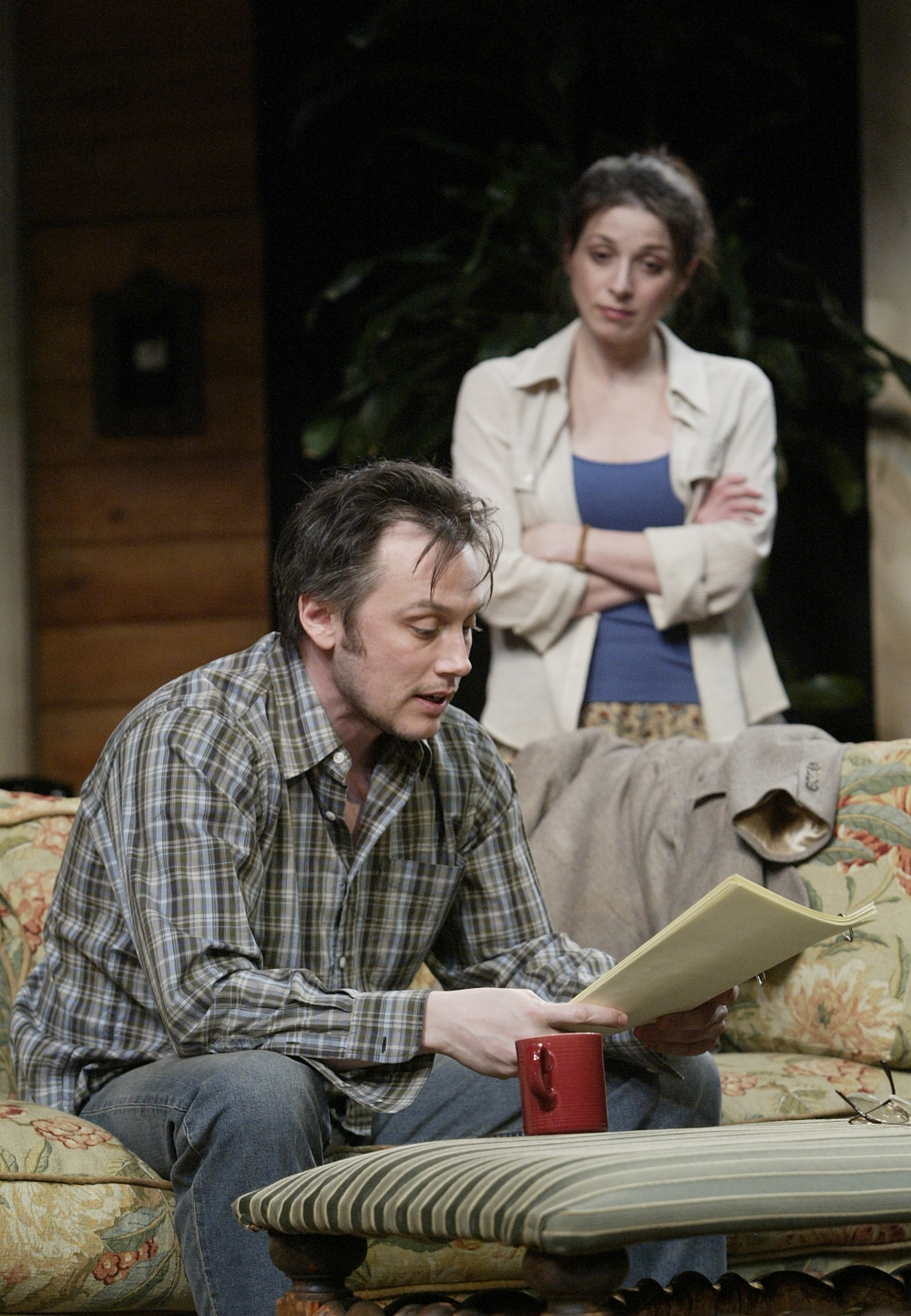 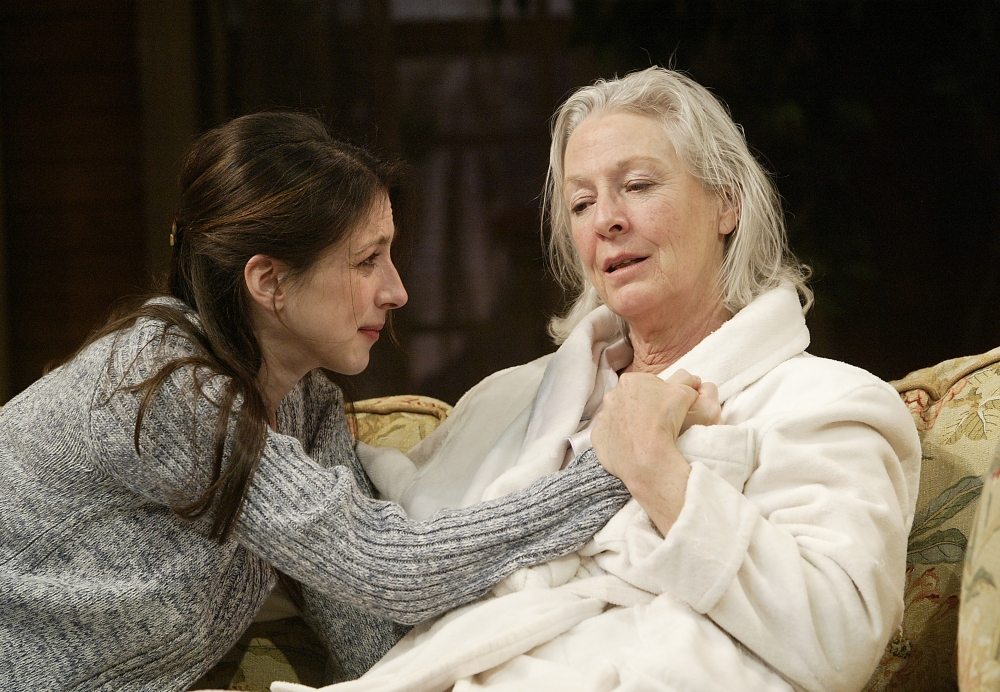 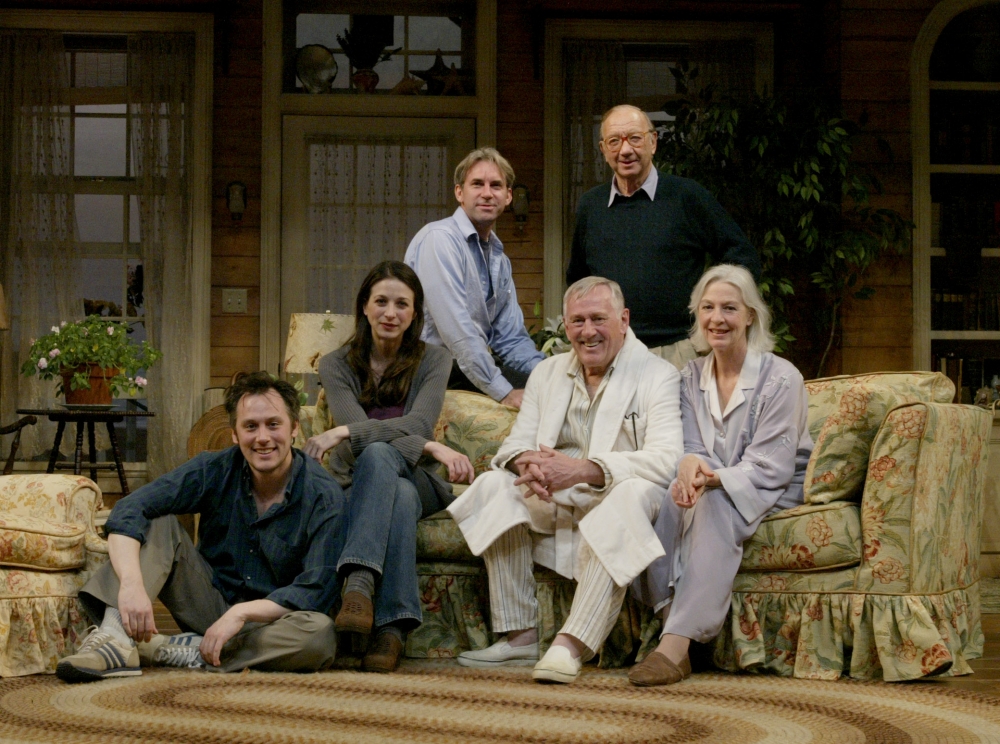