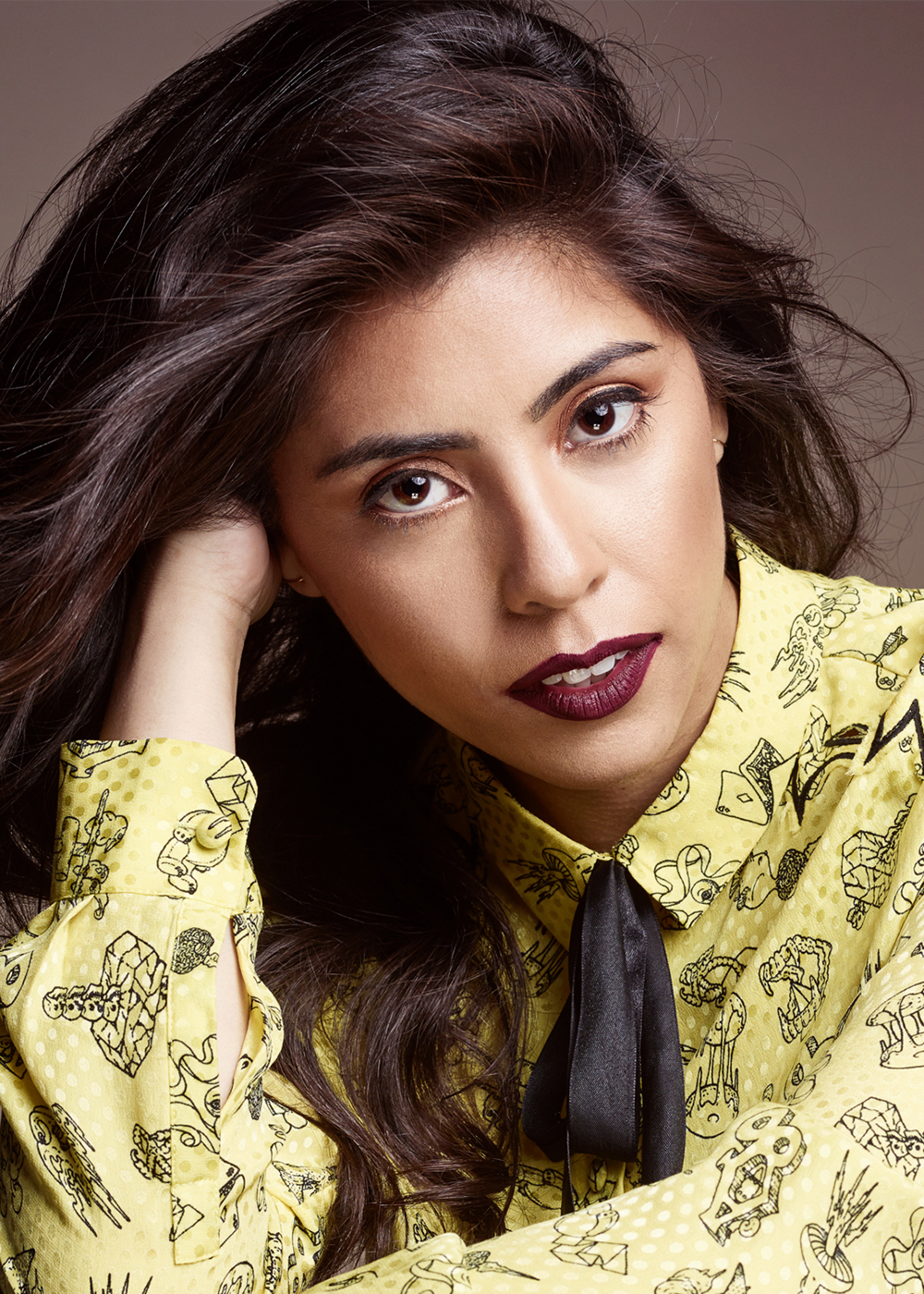 Michelle Ortiz is thrilled to be making her Geffen Playhouse debut! You can catch her later this summer as a series regular in the Hulu Original series This Fool as Maggie, premiering August 12th. Ortiz was previously a series regular on CW’s MADtv, and recurred on such shows as Gentefied (Netflix), Tacoma FD (truTV), Nicky, Ricky, Dicky & Dawn (Nickelodeon). Other recent guest stars include I Think You Should Leave (Netflix), Mr. Corman (Apple TV+), B Positive and Mom (CBS). Upcoming, she will be seen opposite Jaime Camil in the feature Snag for Paramount+ and a voice in Primos, an animated series for Disney+. 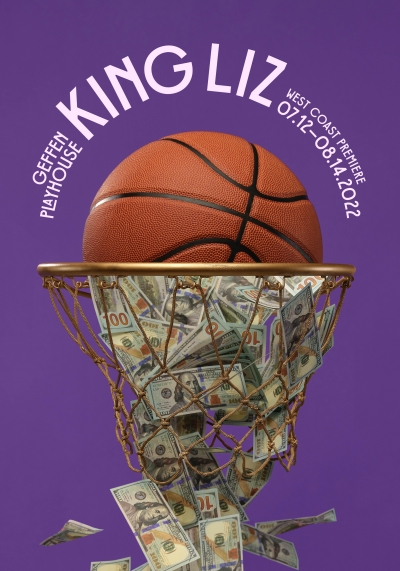