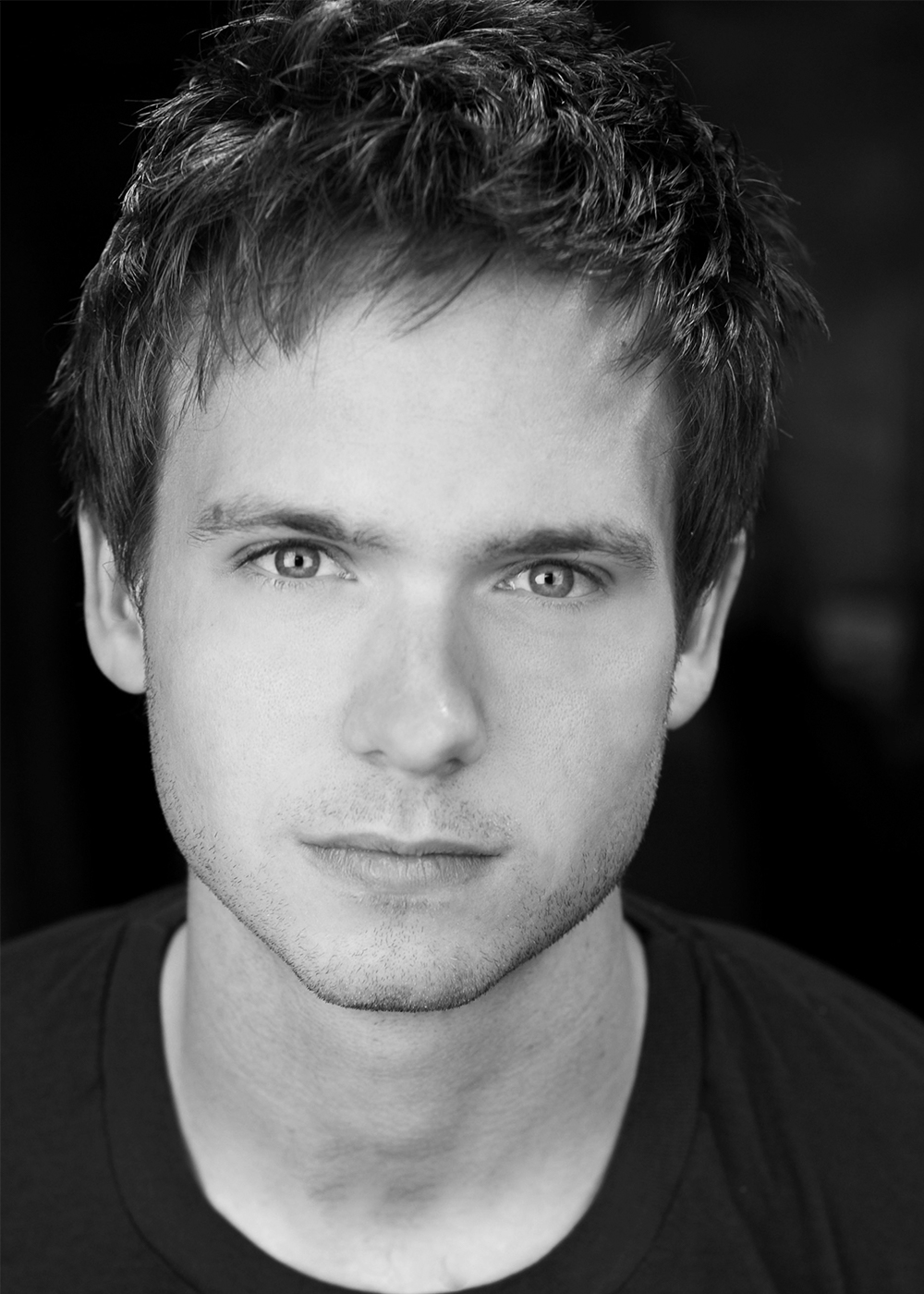 Canadian native Patrick Adams has lived and worked in Los Angeles since he came here to pursue his BFA in Acting at USC, where he was honored with several awards including the Jack Nicholson Award for performance in his senior year. Days after graduating Patrick moved into the rehearsal room at the Centre Theatre Group for the Mark Taper Forum's Ovation Award Winning production of Edward Albee's The Goat, or Who is Sylvia? Other theatre credits include: Paul Grellong's Manuscript (Tall Blondes, Elephant Theatre), Eva Anderson's The Epic of Gil (Calamity Theatre), Jessica Goldberg's Good Thing and Garcia Lorca's Blood Wedding (USC School of Theatre). He is a yearly participant at the Ojai Playwright's Conference where he has had the honor of work-shopping a number of Bill Cain's plays, including Equivocation. He also produced and directed a production Peter Weiss' Marat/Sade with the Blue House Theatre Company, which was awarded LA Weekly's Best Production of the Year award for 2007. Film credits include: Old School, Sally Potter's RAGE, Weather Girl, and The Waterhole. Television credits include recurring roles on ABC’s "FlashForward" and "Commander in Chief" as well as roles on "Lost", "Friday Night Lights", "Without a Trace", "Ghost Whisperer", "Cold Case", "NCIS", "Lie to Me" and "Raising the Bar". Patrick would like to dedicate this run to his grandmother, Patricia Marsh, who has taught him the value of stories and the practice of living to tell them 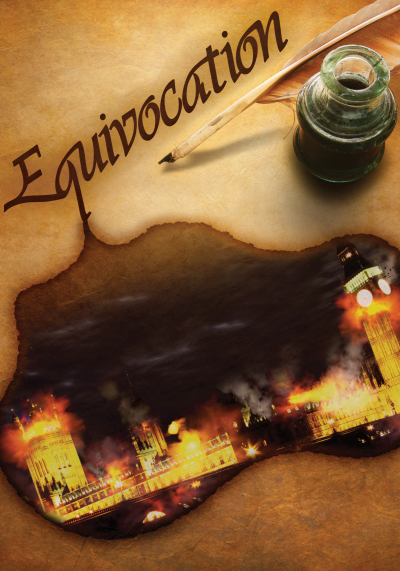 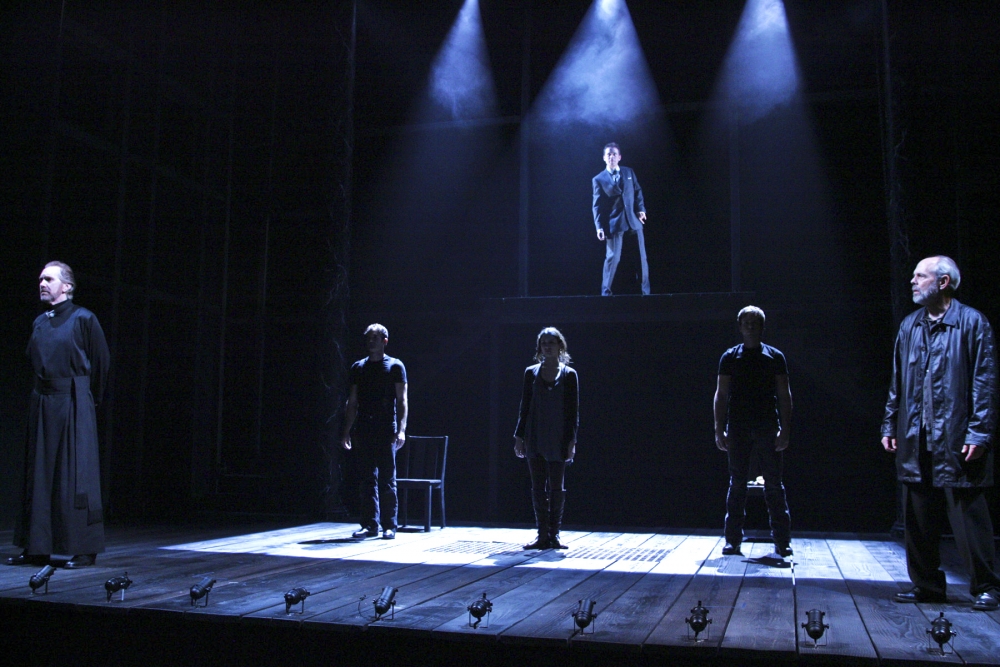 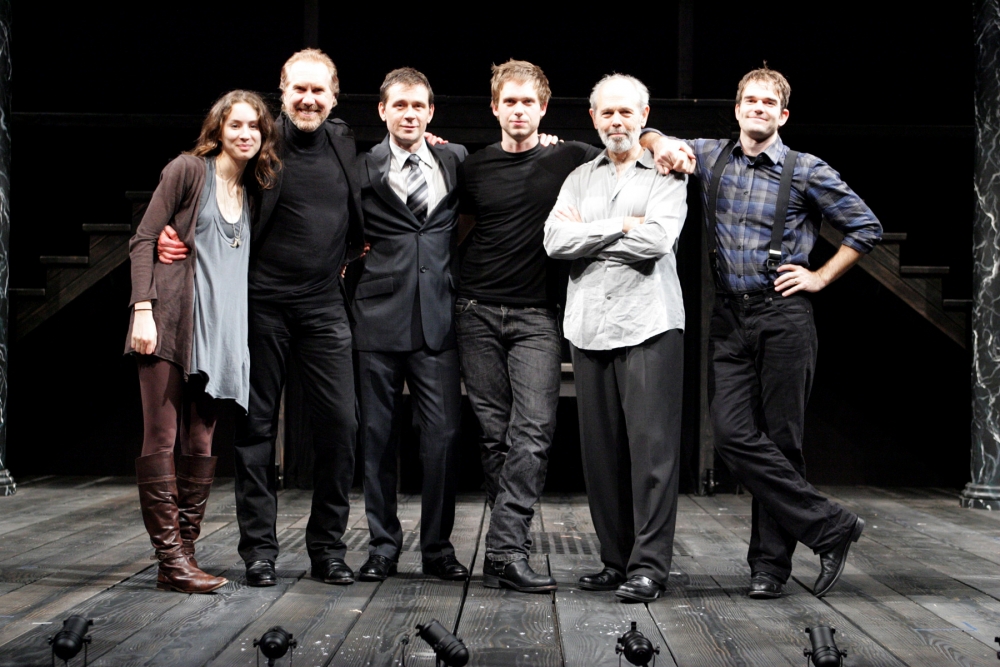 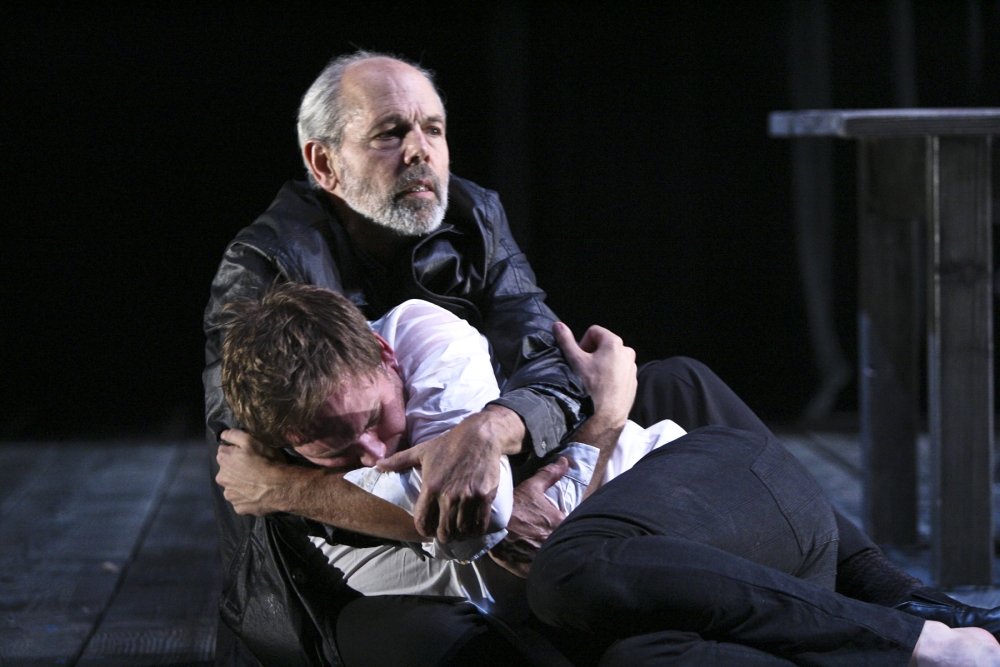 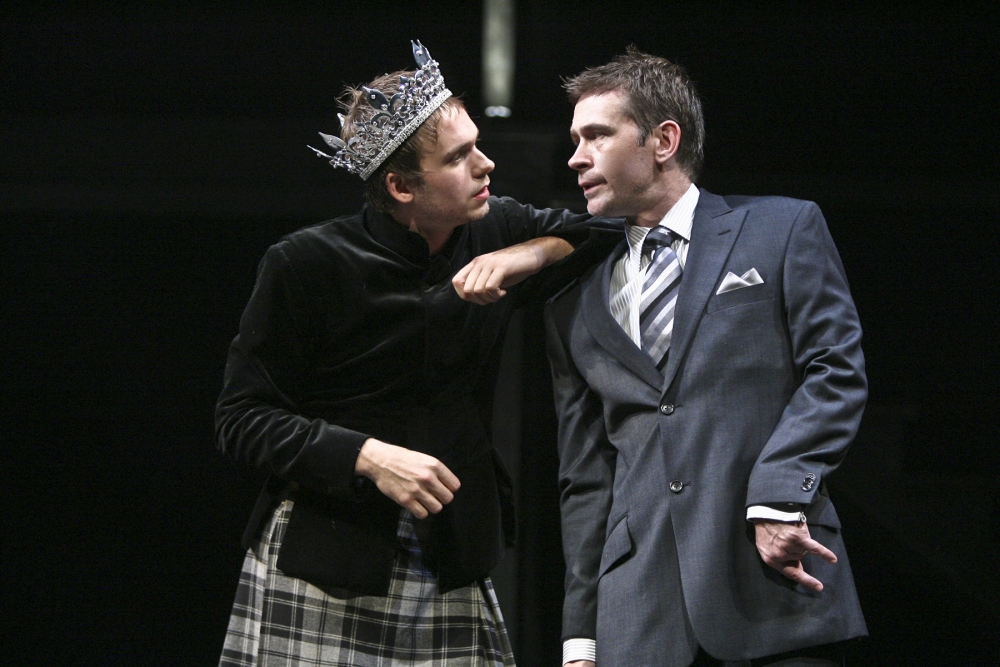