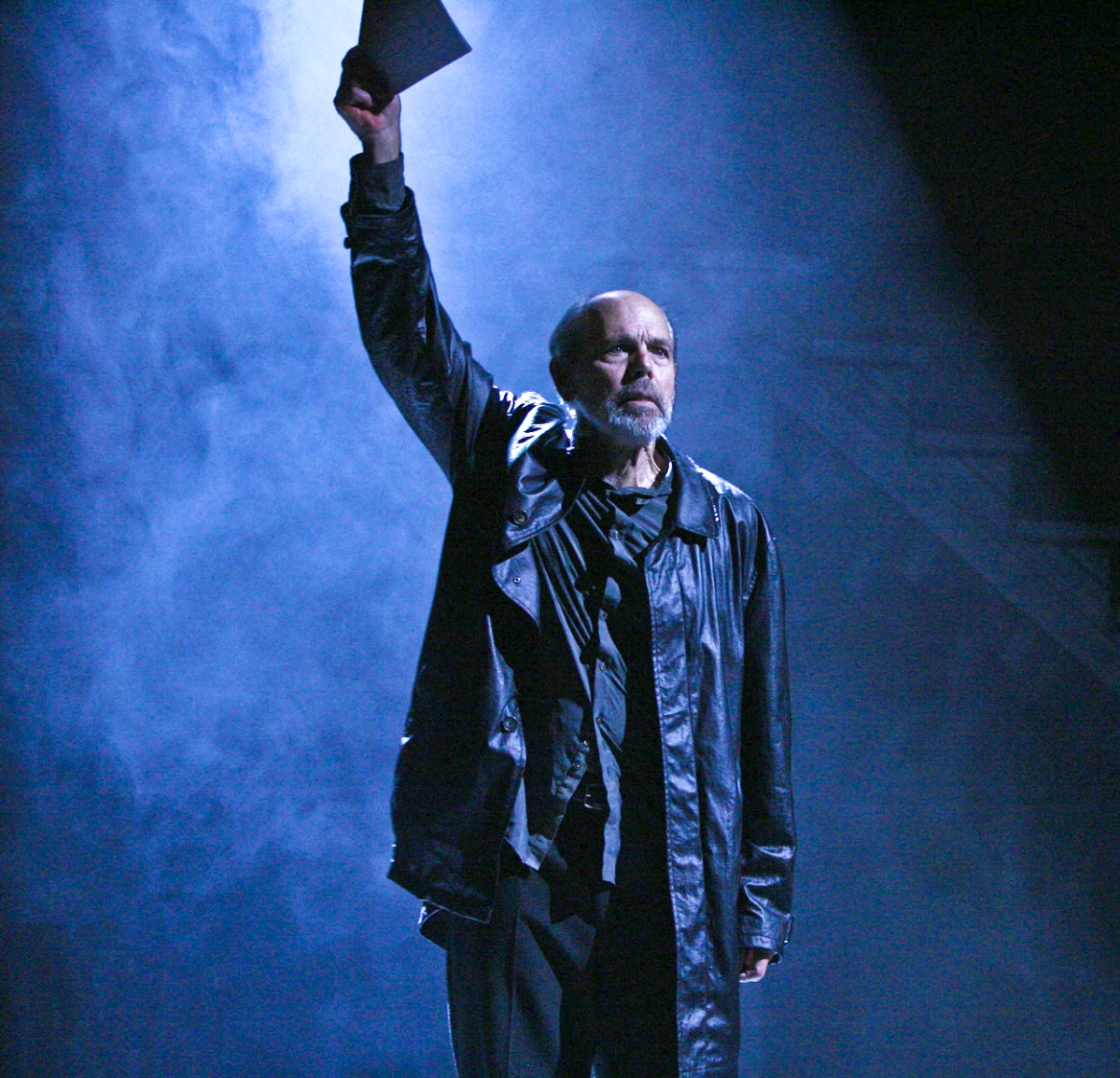 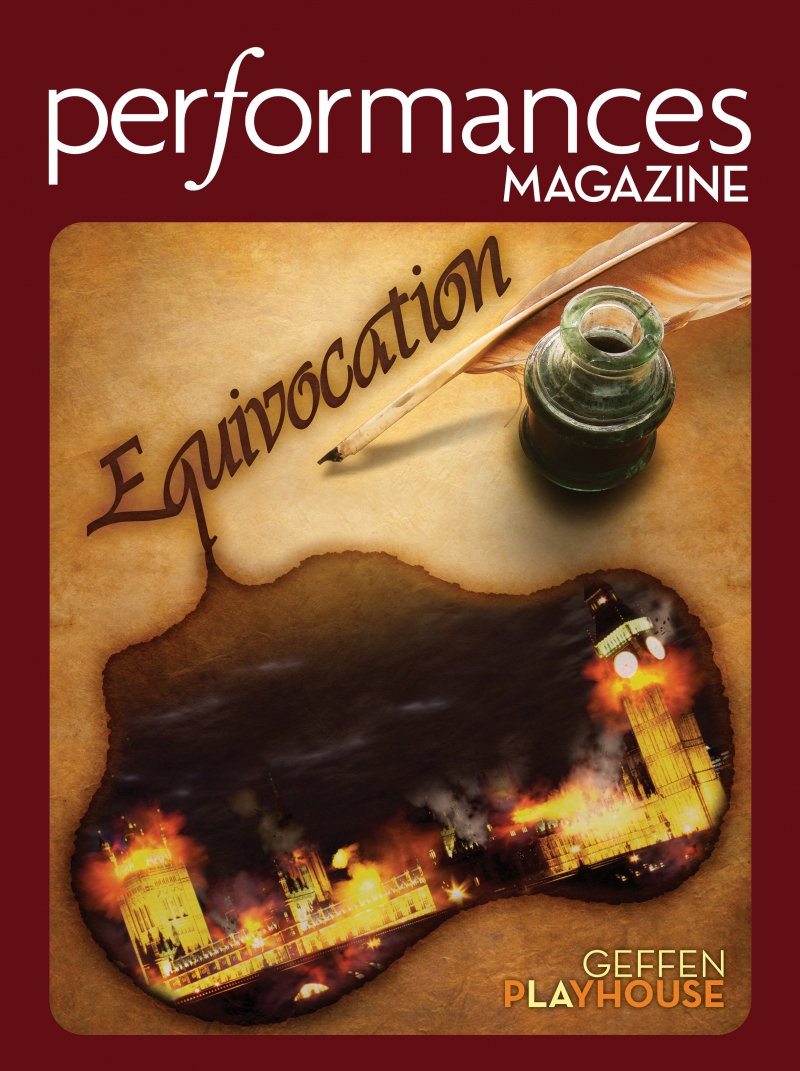 In a world where history is told by the winner, comes a new play about the night England’s infamous Gunpowder Plot was foiled. For hundreds of years, this event has been celebrated as Guy Fawkes Day, but it’s clear there is no way the night could have unfolded the way the Crown claimed. So, without Fox News at his disposal, how does King James turn fiction into fact? He hires the world’s greatest playwright. Enter William Shakespeare. With the weight of history on their shoulders, Shakespeare and his winsome troupe struggle to dramatize the King’s absurd account without losing their integrity—or their heads. Featuring playful allusions to some of the Bard’s greatest works, Equivocation is a high-stakes tale where history meets fiction and fiction meets its match.

A Recipient of the Edgerton Foundation New American Play Award.

Runtime
2 hours and 45 minutes, including one 15 minute intermission.
Warnings 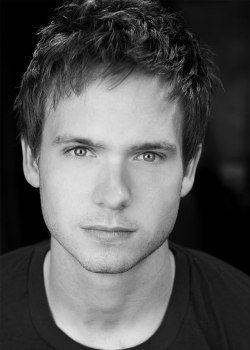 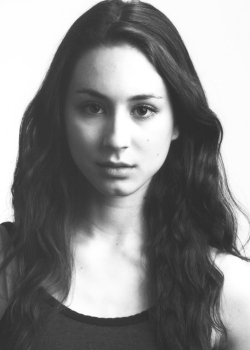 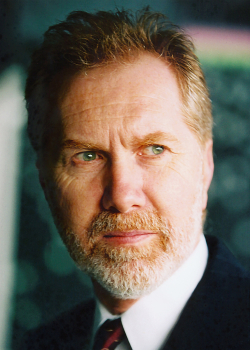 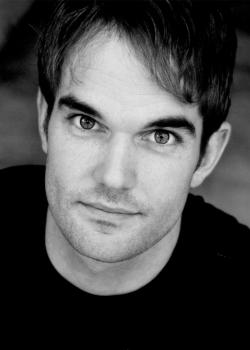 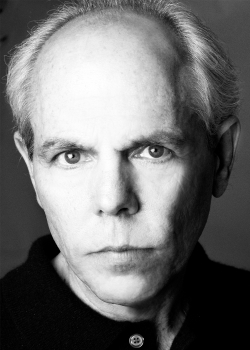 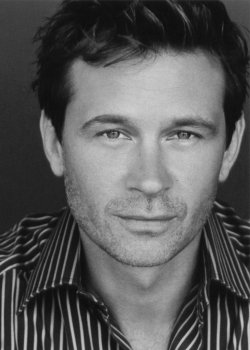 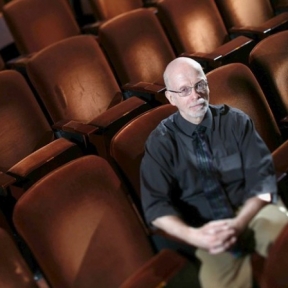 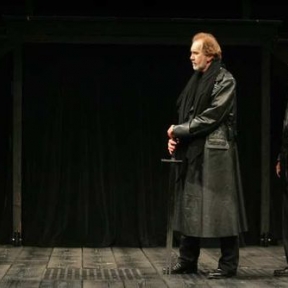 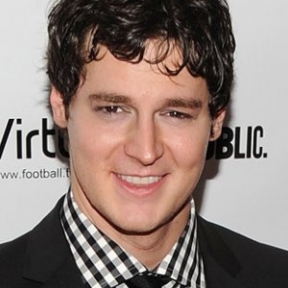 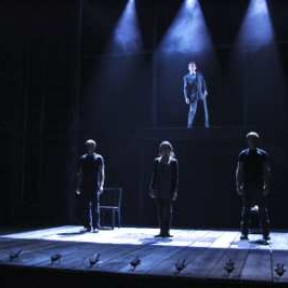