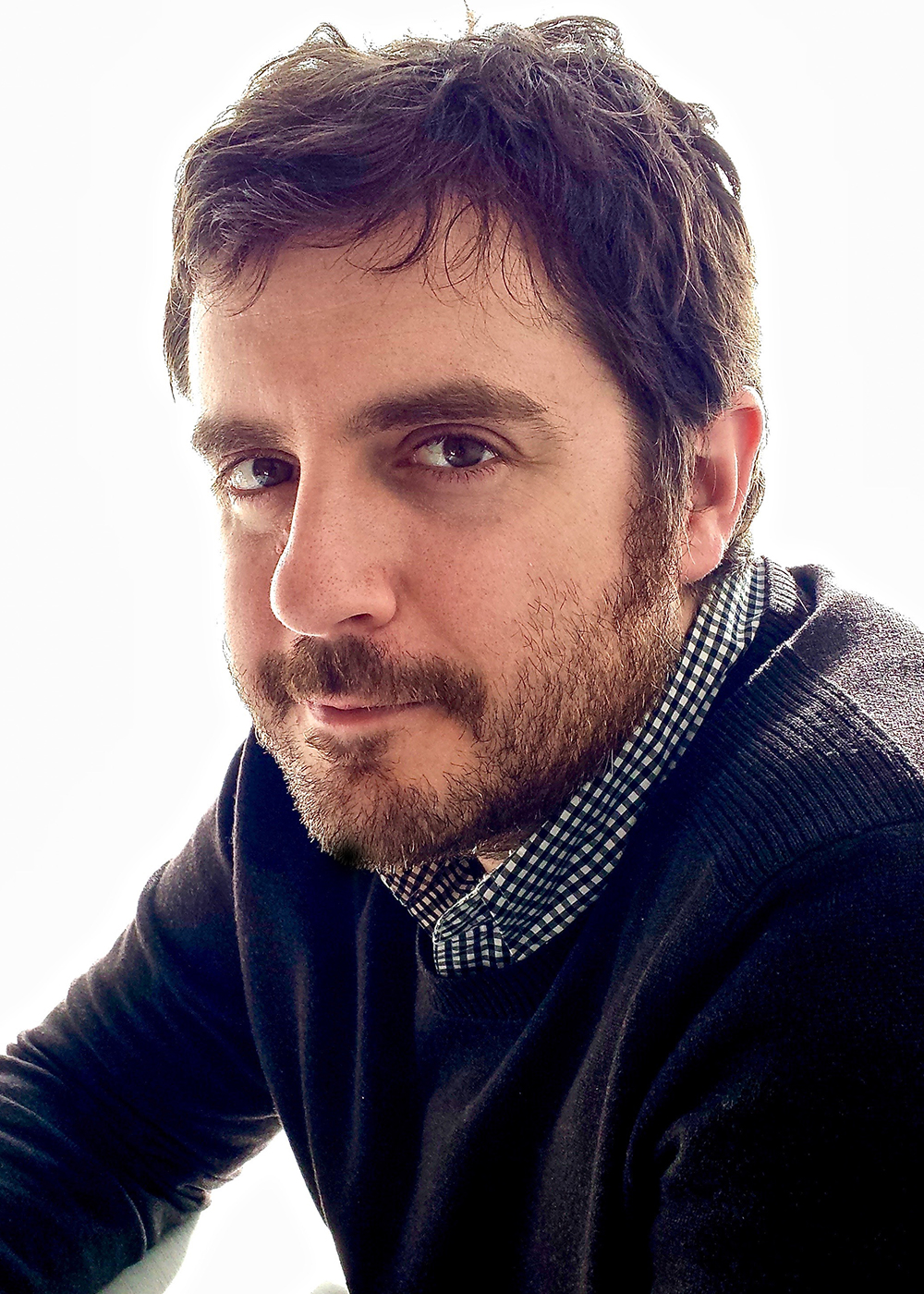 Paul Grellong’s plays include Manuscript, produced by Daryl Roth at the Daryl Roth Theatre, which has since been performed internationally; Radio Free Emerson (Winner: Elliot Norton Award from the Boston Theater Critics Association for Outstanding New Script), which was commissioned and produced by Rhode Island's Gamm Theatre; and Power of Sail, which had its world premiere at The Warehouse Theatre in Greenville, South Carolina. He is currently at work on a commission for Bay Street Theater. His plays have been read and workshopped at Center Theatre Group, MCC, Trinity Repertory Company, Symphony Space, Echo Theater Company, and the Cape Cod Theatre Project. Television credits include: The Boys, Scorpion, Revolution, and Law & Order: SVU. Paul studied playwriting at Brown University. He lives in Los Angeles, where he is an alumnus of the Playwrights Union. 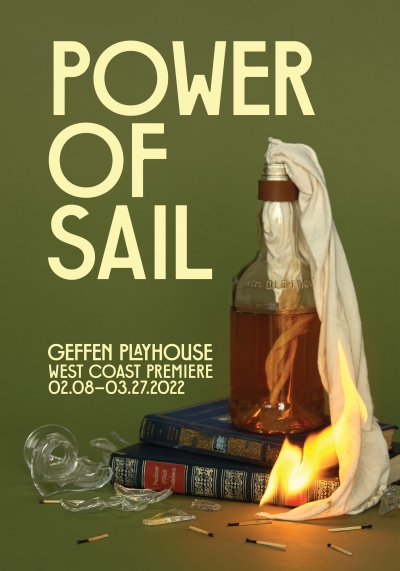 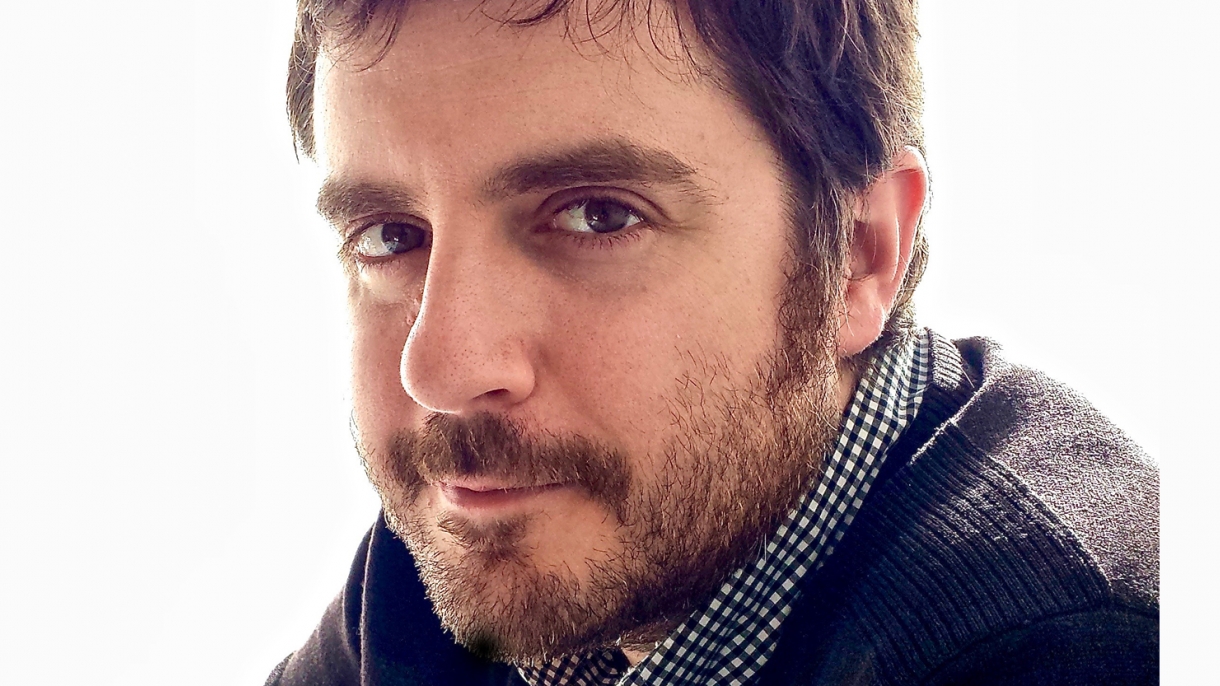