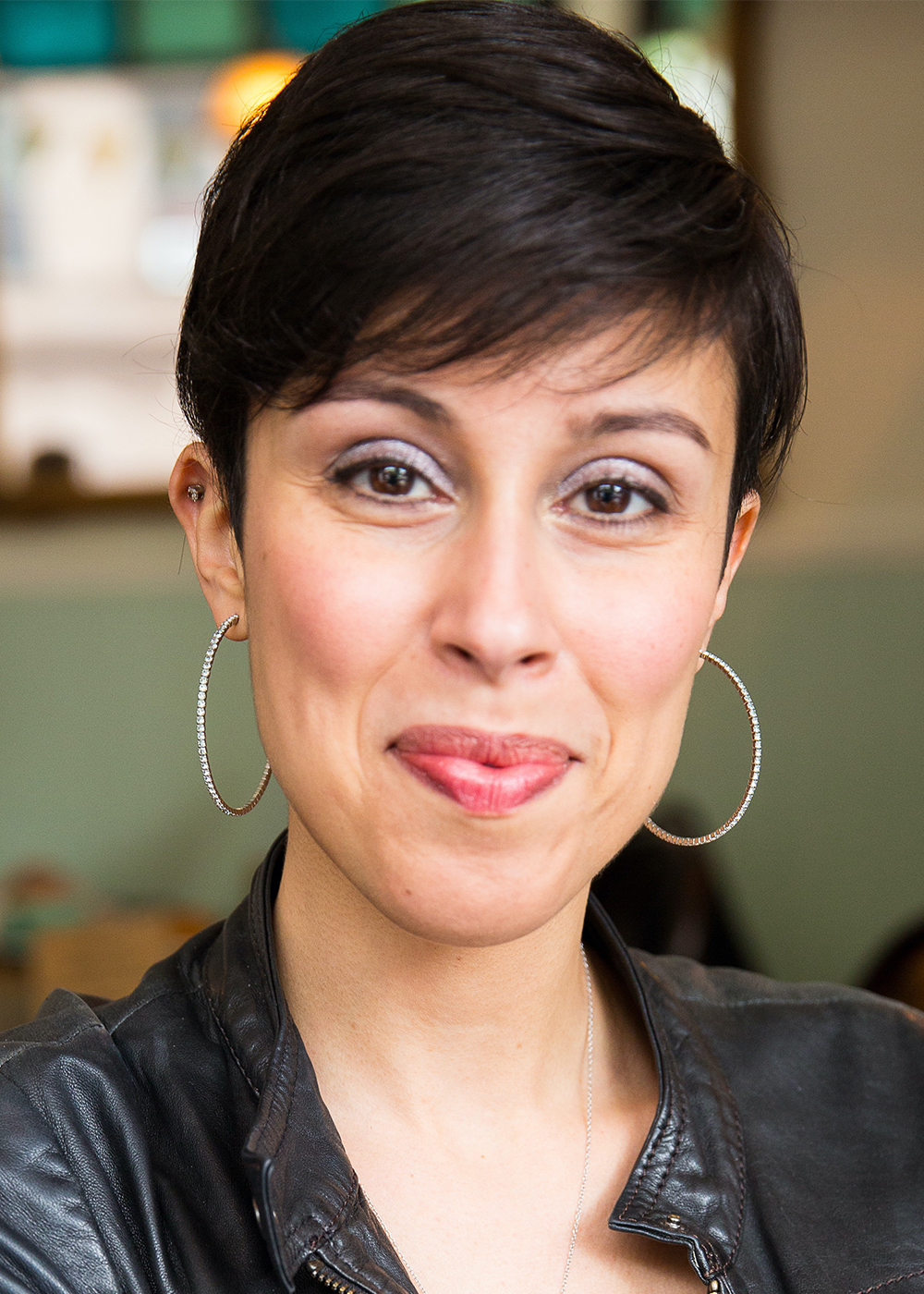 Pirronne Yousefzadeh is a director, writer, and educator, and was recently appointed the Producing Artistic Director at the Colorado Springs Fine Arts Center. Prior to this appointment, she served as Geva Theatre Center's Associate Artistic Director and Director of Engagement, where her previous directing credits include Vietgone by Qui Nguyen, Queen by Madhuri Shekar, The Royale by Marco Ramirez, Heartland by Gabriel Jason Dean, and The Lake Effect by Rajiv Joseph. She has a passion for new work that centers and uplifts the stories of global majority communities and has developed and directed work at Playwrights Horizons, New York Theatre Workshop, The Public Theater, Soho Rep, Ars Nova, The Kennedy Center, Oregon Shakespeare Festival, Williamstown Theatre Festival, Actors Theatre of Louisville, Cleveland Play House, and many more. Pirronne is a Usual Suspect at New York Theatre Workshop, New Georges Affiliated Artist, and member of EST, No More 10 Out of 12s, and Wingspace. She is an alumna of the 2050 Fellowship at NYTW, Sagal Fellowship at Williamstown, SDC Denham Fellowship, Lincoln Center Directors Lab, Soho Rep Writer/Director Lab, New Georges Jam, and Drama League Directors Project. Pirronne was a finalist for the 2020 Zelda Fichandler Award from SDC and is a proud member of the union. She is a co-founder of Maia Directors, a consulting group for artists and organizations who wish to engage with the stories from the Middle East, South Asia, and North Africa. M.F.A., Columbia University. Representation: Ben Izzo at A3 Artists Agency. 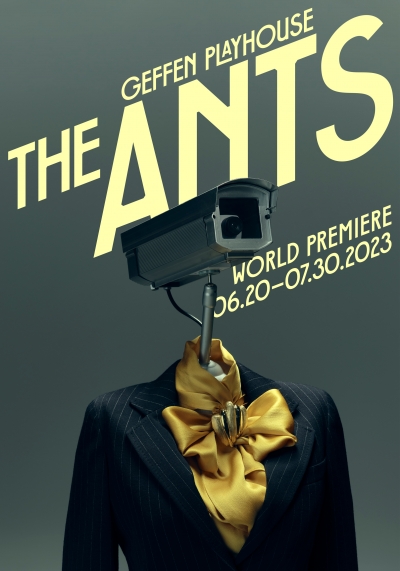