Los Angeles theatre audiences have seen RobinThomas in the Tiffany Theatre production of Laura and starring with Linda Hamilton in Worse than Murder - Ethel and Julius Rosenberg as Julius. In New York City he appeared in productions of Counselor-At-Law, Norman Mailer’s Straw Head, The Heiress, and Canine Mutiny Court Martial, among others. Robin’s film credits include starring as Joan Allen’s husband in The Contender, for which he and the cast received a Broadcast Film Critics Award, the soon to be released comedy American Summer, as well as roles in Star Maps, Clockstoppers, Bullworth, Jade, About Last Night, Summer School, Welcome Home Roxy Carmichael, and as Susan Sarandon’s husband in The Banger Sisters. Thomas has most recently guest starred on House, The Closer, Cold Case, NCIS, CSI, Shark and Law & Order, and has been featured in numerous Movies of the Week, most recently starring with Kathy Bates in Ambulance Girl. He was a series regular on The Mommies, and has had recurring roles on Damages, The Division, thirtysomething and was the father of Murphy Brown’s baby. 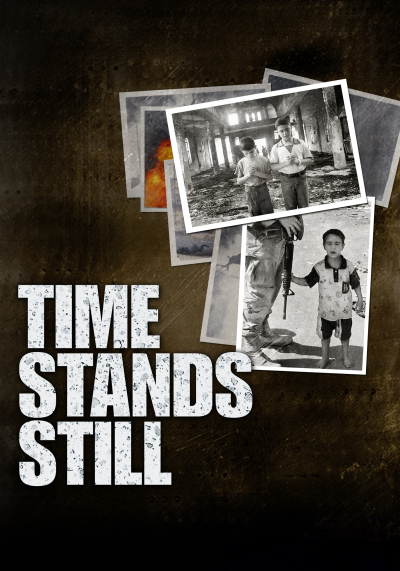 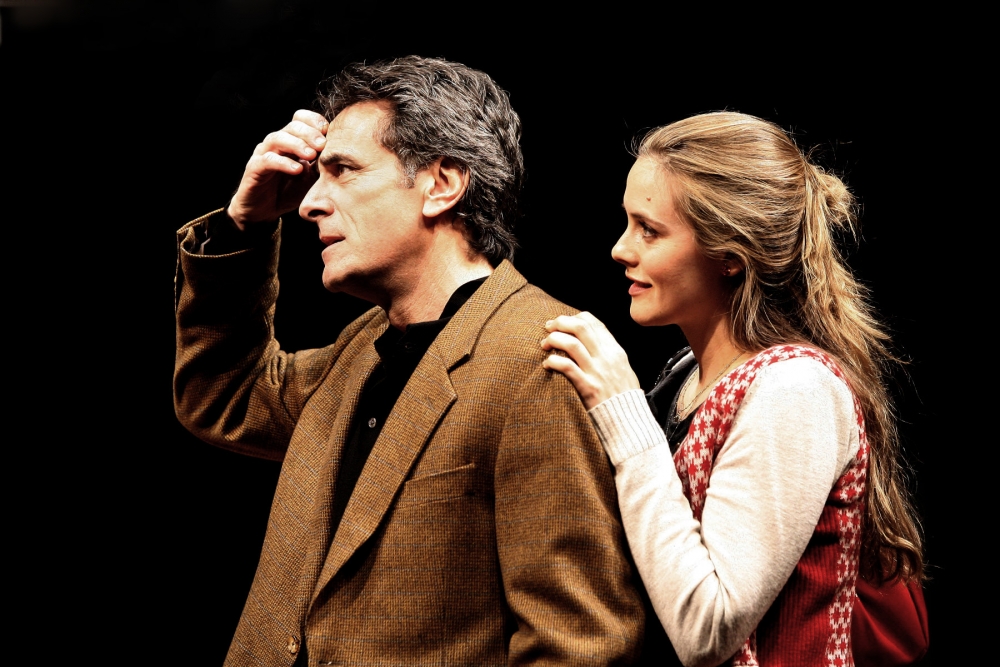 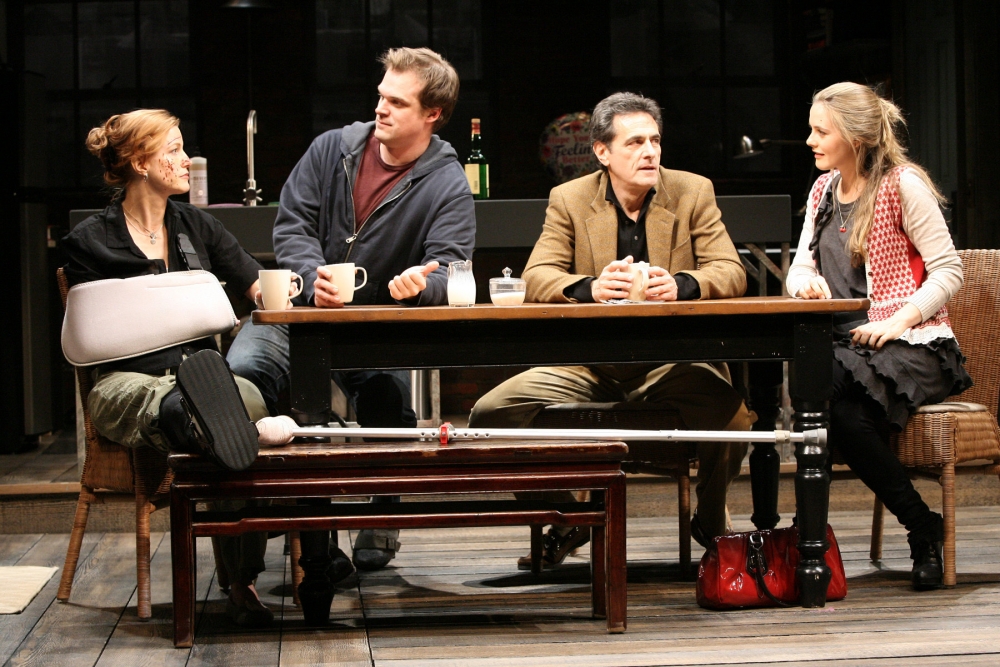 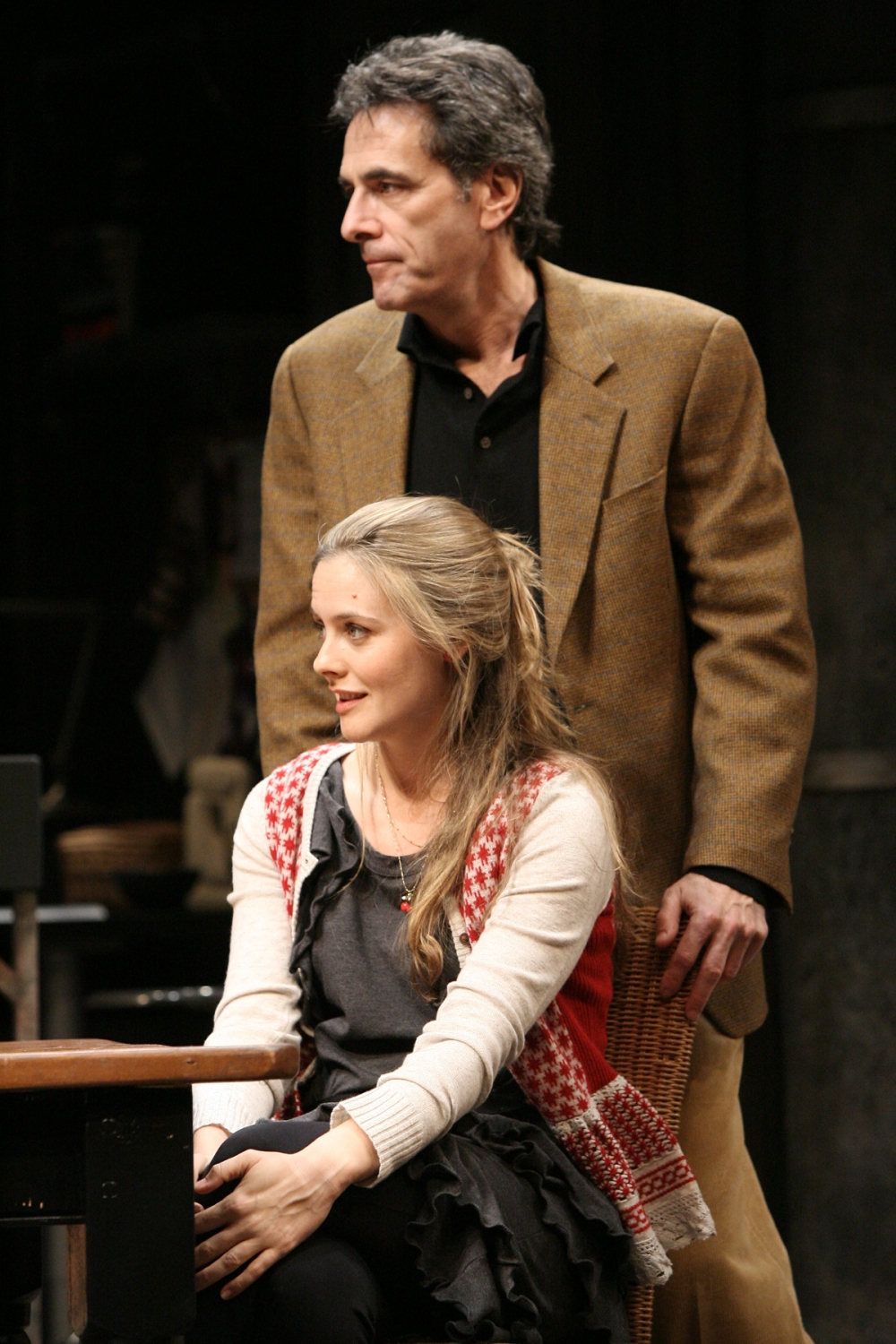 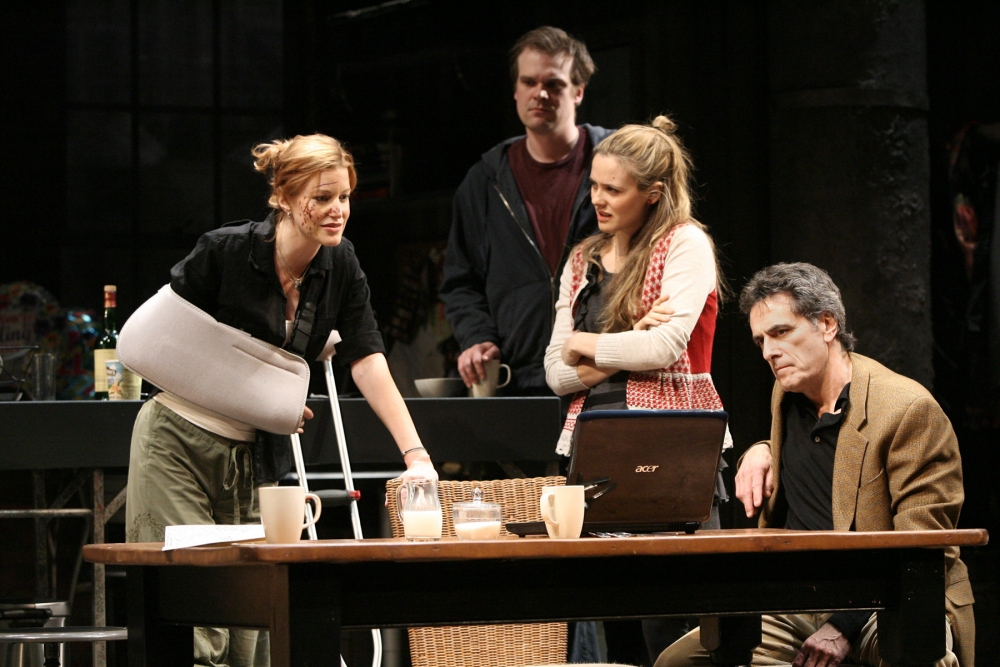 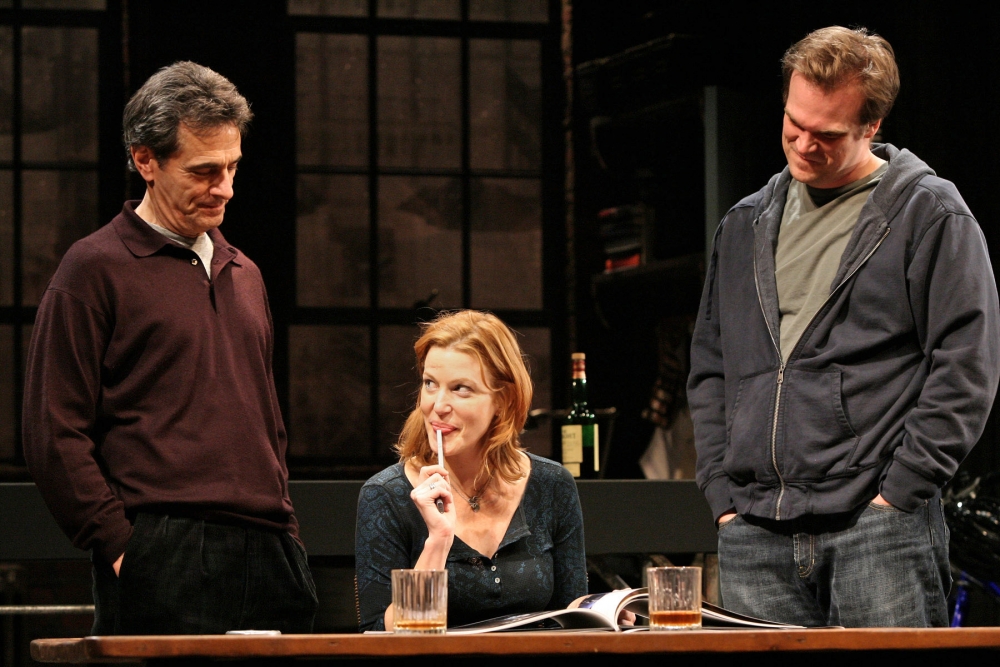