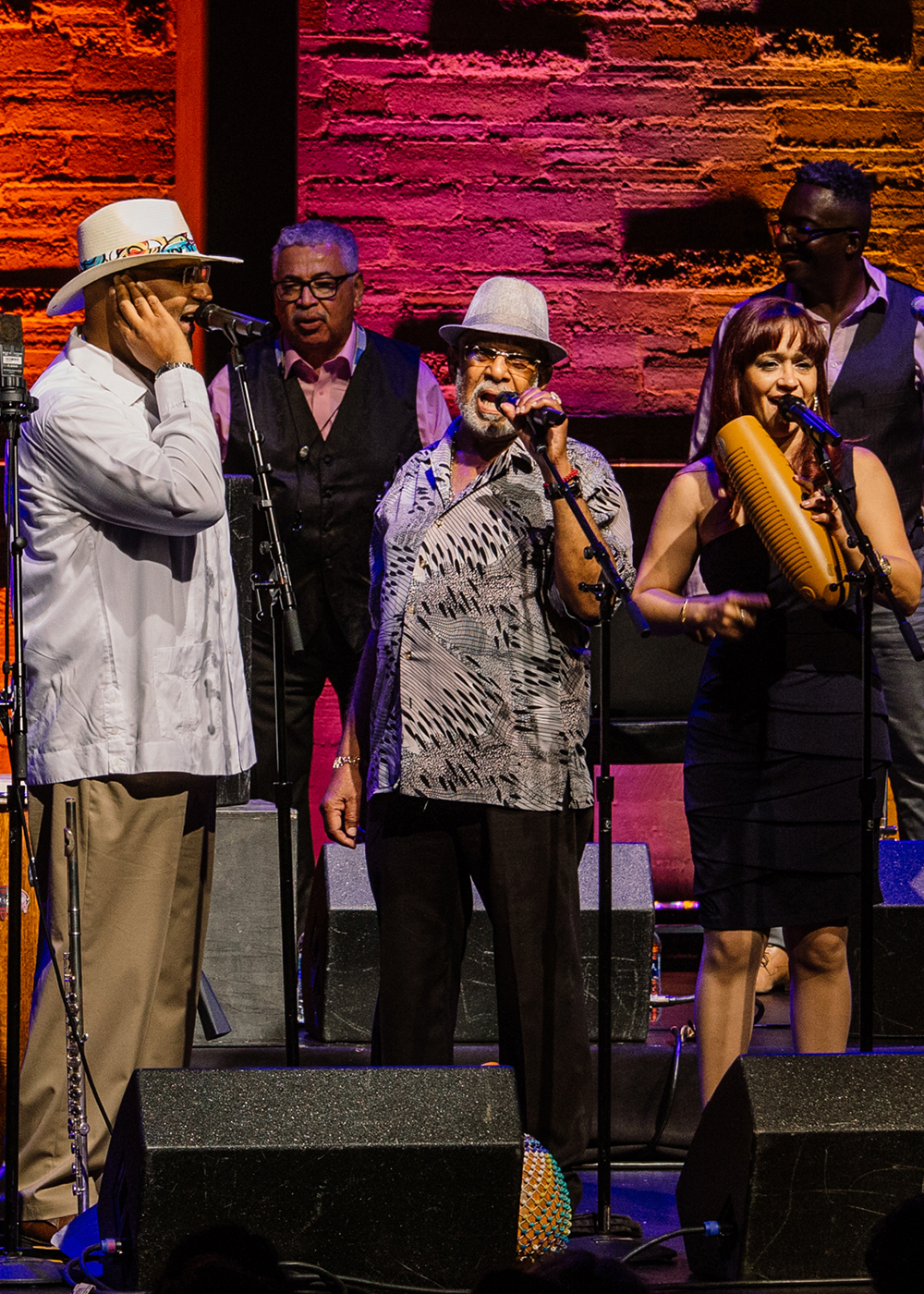 Andy Garcia and The CineSon All Stars have performed in venues and festivals around the world including Italy, France and Russia. The band has performed at Radio City Music Hall, The Palazzo, Las Vegas, Nokia Theatre, Spoleto Music Festival, Conga Room, Catalina’s, BB Kings, Sob’s, Greek Theatre, Hollywood Bowl and a special performance at Vibiana in Los Angeles for the Latin Recording Academy Grammy Acoustic Sessions. Garcia was recently presented the Latin Songwriters Hall of Fame’s La Musa Living Legend Award. Alongside his Oscar, Golden Globe and Emmy Nominations as an actor, Garcia is a Grammy and Latin Grammy Award-winning music producer and performer. He worked extensively with the legendary Afro Cuban bassist Cachao — as a musician/vocalist and album producer on “Cachao Master Sessions” Volumes I (1994 Grammy Winner) and Volume II (1995 Grammy Nominee and 1996 DownBeat Critics Poll Album of the Year); “Cachao - Cuba Linda,” his third collaboration with Maestro Cachao (2001 Grammy Award; 2000 Latin Grammy Award nominee); and the 2004 release, “Cachao - ¡Ahora Sí!” (Grammy and Latin Grammy for best Traditional Tropical Album). Garcia made his directorial debut with Cachao: Como Su Ritmo No Hay Dos (Like His Rhythm There Is No Other) a feature-length documentary concert film with composer Israel Lopez. The CineSon All Stars, comprised of many members of Cachao’s original band, also recorded with Garcia on his own original score for The Lost City — Garcia’s film which he directed and in which he appeared. Garcia also produced and performed on numerous songs for Just the Ticket and Steal Big Steal Little. As longtime collaborators, Garcia and Arturo Sandoval composed the ballad “Christmas in Conway” for the end credits to Garcia’s film of the same name, they produced the soundtrack for Garcia’s film At Middleton, which Sandoval composed the original score, and together they composed the film’s bonus DVD track, the ballad “There Was A Day.” Both ballads had Garcia singing the lead vocals from his original lyrics. Additionally, Garcia executive produced and starred in the film For Love or Country: The Arturo Sandoval Story, which won an Emmy Award for Outstanding Music Composition by Arturo Sandoval, and garnered Emmy nominations for Garcia as best actor and best film. 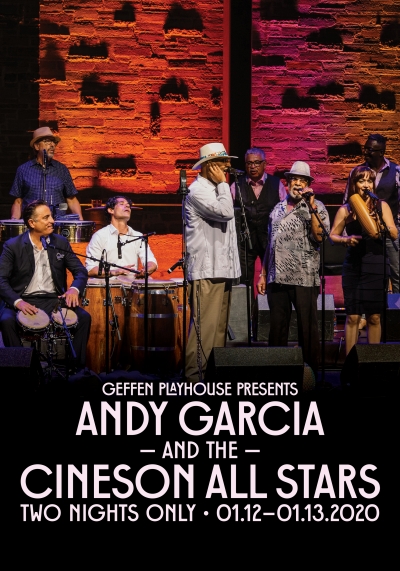 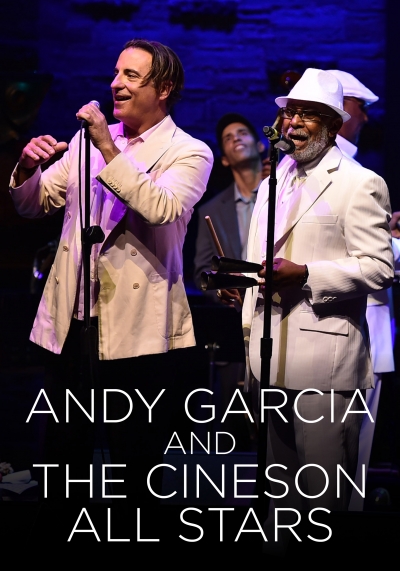 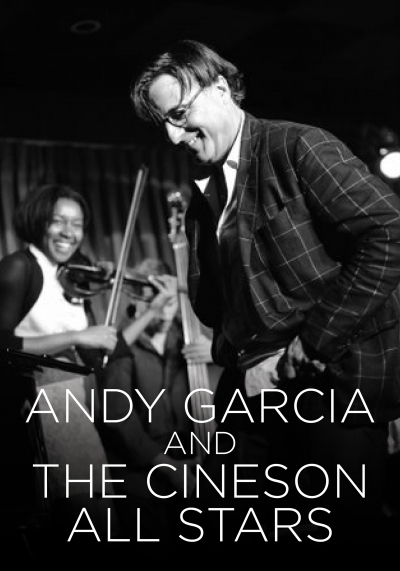 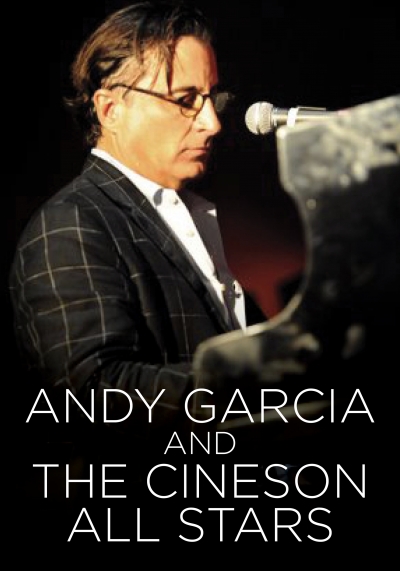