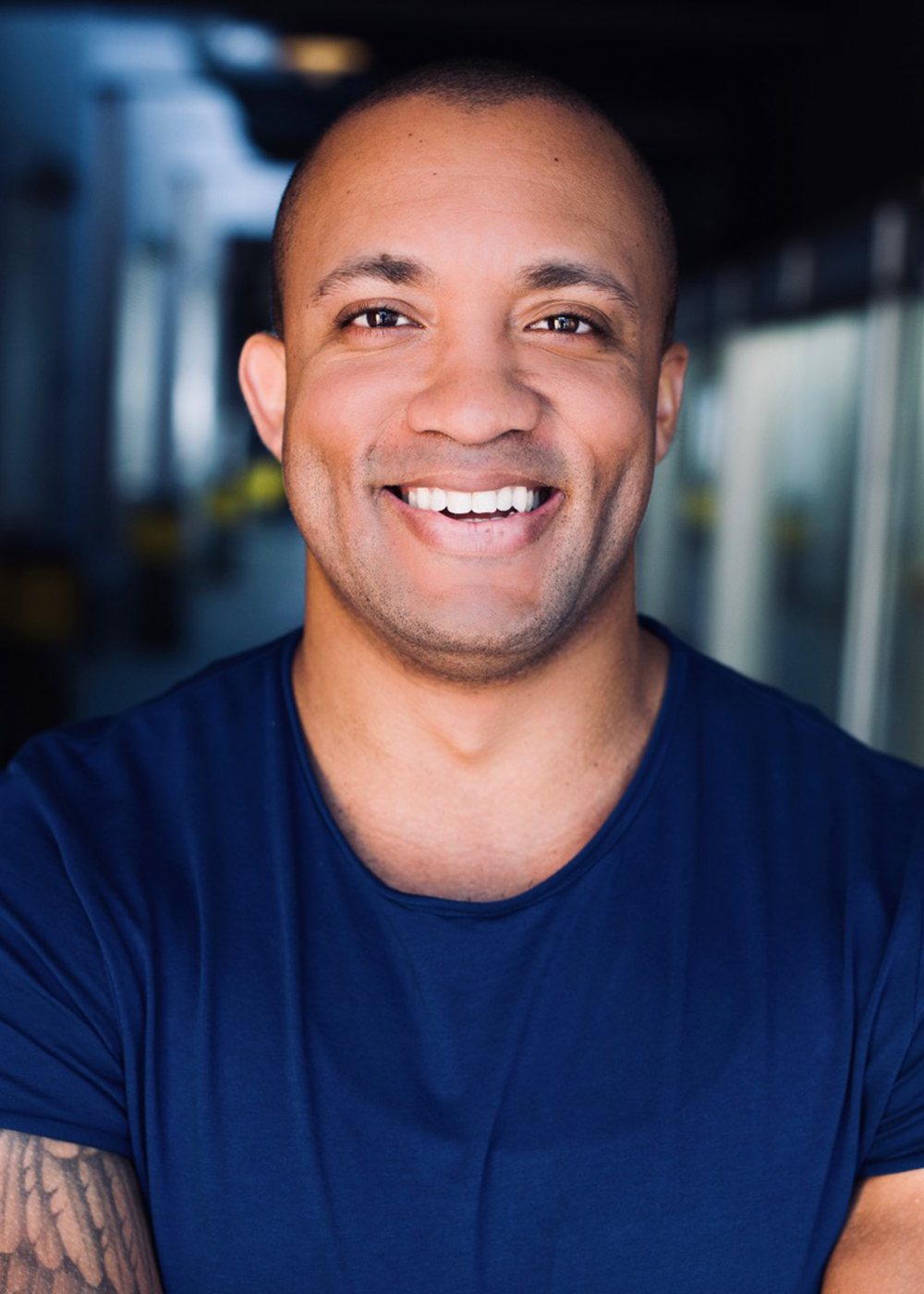 Tré Cotten is a published and award-winning creator and educator. Based on the Kwakwakaʼwakw Territory of North Vancouver Island, BC., Mr. Cotten has been featured in The New York Times and Los Angeles Times for his work as Dialect Coach on Regina King’s One Night in Miami... A Juilliard Teaching Fellowship Finalist (2021) and the keynote speaker for the Voice and Speech Trainers Association (VASTA) Conference in 2021. Film/TV credits: Dialect Coach on the CBC & BET’s Emmy-nominated period drama The Porter, and on Amazon’s newly released The Peripheral. He is currently in production as Acting & Dialect Coach on the new franchise film The Exorcist. He has an M.F.A. in Acting from the University of Washington School of Drama. Raised in North Carolina, he is of proud Black and Indigenous descent. IG: @tre_cotten 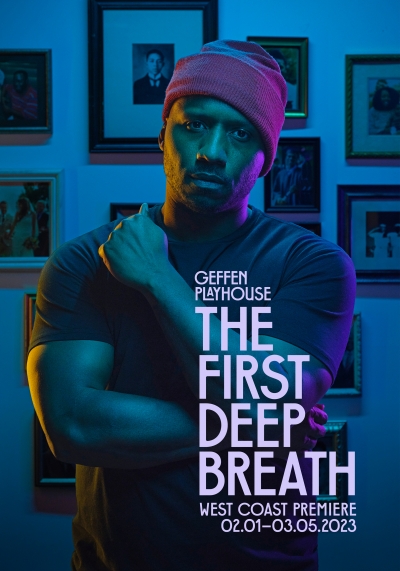