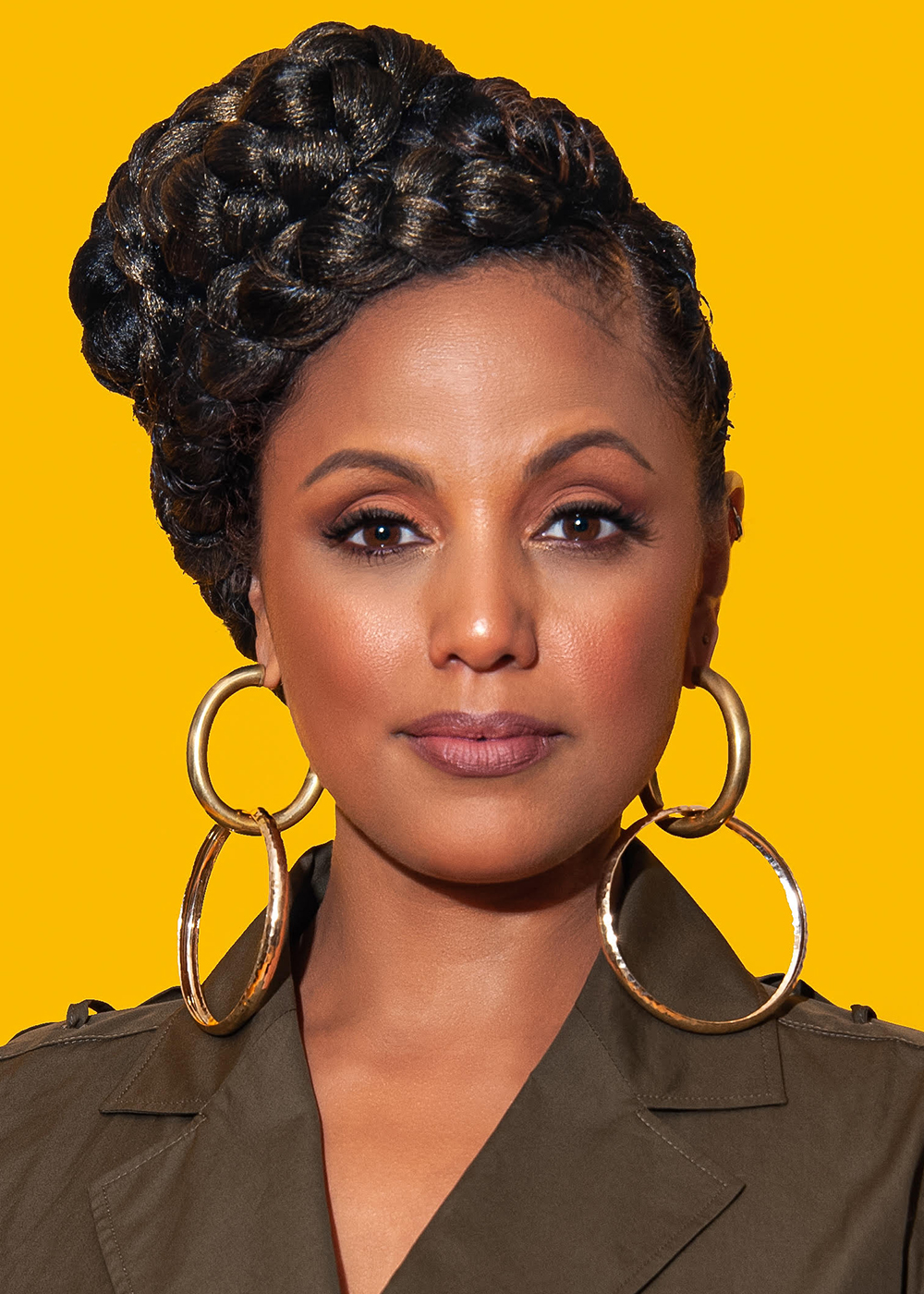 Weyni Mengesha is the Artistic Director of Soulpepper Theatre Company in Toronto. She has directed shows across Canada that have gone on to tour nationally and internationally, and have been developed into television shows playing on CBC, Global, and Netflix. She has also directed in London, New York, and Los Angeles, garnering an NAACP nomination for Best Direction as well as Dora (Toronto), Drama League (New York), and Drama Critics Circle (Los Angeles) nominations and awards for Direction. Some recent credits for Soulpepper include Jesus Hopped the 'A' Train, A Streetcar Named Desire, and Kim’s Convenience. She has been an instructor at the National Theatre School of Canada and the Canadian Film Centre, and was Co-Artistic Director of the A.M.Y (artists mentoring youth) Project for seven years. She has also directed award winning short films, episodic TV and is developing her first feature. She wants to thank everyone at the Geffen, and the wonderful cast and crew. She also thanks her husband and two boys for all their support, and all of you, for being here to share this story tonight.