LOS ANGELES (August 9, 2022) – Ava: The Secret Conversations will join the Geffen Playhouse 2022/2023 season lineup to complete the full season, it was announced today. Written by and starring Elizabeth McGovern (Downton Abbey, The Chaperone), Ava: The Secret Conversations will make its U.S. premiere in Geffen Playhouse’s Gil Cates Theater. The play had its world premiere in London in January 2022. The Geffen Playhouse production will be directed by Moritz von Stuelpnagel (Bernhardt/Hamlet, Present Laughter).

“I either write the book or sell the jewels. I’m kinda sentimental about the jewels.” So says legendary Hollywood icon Ava Gardner (Elizabeth McGovern, Once Upon a Time in America, Downton Abbey) to her ghost writer Peter Evans as they begin work on her tell-all biography that will shock Tinseltown. But as Peter attempts to glean the juicy details about her life story, her marriages to Mickey Rooney, Artie Shaw, and Frank Sinatra, and her turbulent relationship to Howard Hughes, an altogether different and unexpected journey unfolds in this theatrical glimpse into the private life of Hollywood's original femme fatale.

City National Bank is the Presenting Sponsor of Ava: The Secret Conversations. 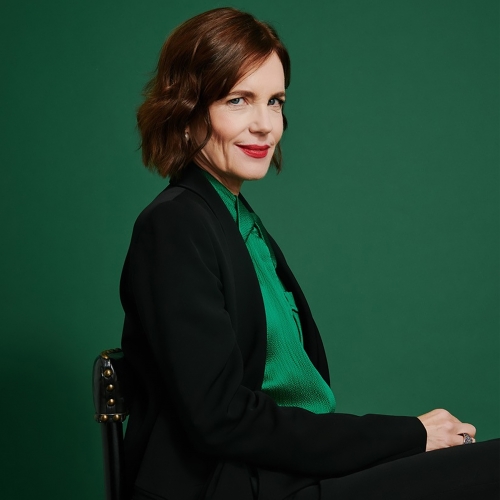 Elizabeth McGovern’s career spans theatre, film, television, and music. She currently stars as Lady Cora in the feature film adaptation of Downton Abbey, a role for which she was nominated for a Golden Globe and a Primetime Emmy and won a SAG Award. Elizabeth recently adapted and starred as Ava Gardner in the play Ava: The Secret Conversations. Prior to that, Elizabeth produced her first feature, The Chaperone, which she also starred in. Previous credits also include Ragtime, for which she received an Academy Award and Golden Globe nomination. Elizabeth has performed in the theatre in America and the U.K., winning the 2013 Will Award from the Shakespeare Theatre Company. Other notable productions include Alexi Kaye Campbell’s Sunset at the Villa Thalia, Lindsay Posner’s revival of God of Carnage in Bath, The Misanthrope at the Young Vic, Three Days of Rain at Donmar Warehouse, and David Mamet’s The Shawl at the Arcola Theatre. 2017 saw her return to Broadway in J. B. Priestley’s Time and the Conways. In 2019, Elizabeth was seen on the stage in the West End Premiere of The Starry Messenger. She also starred in War of the Worlds with Gabriel Byrne, which aired on Epix in the US. 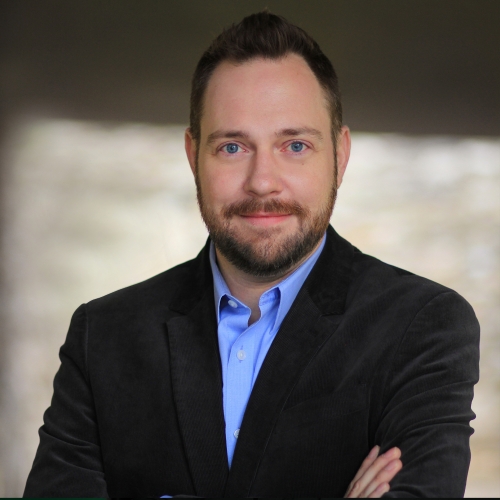 Notify me when tickets go on sale.