It’s 1899, and the legendary Sarah Bernhardt shocks the world by taking on the lead role in Hamlet. While her performance is destined to become one for the ages, Sarah first has to convince a sea of naysayers that her right to play the part should be based on ability, not gender—a feat as difficult as mastering Shakespeare’s most verbose tragic hero. Fresh off its Broadway triumph, Theresa Rebeck’s shrewd comedy puts the spotlight on a woman who used her singular talent to challenge whether a woman’s place was “to be or not to be” in the greatest role ever written. 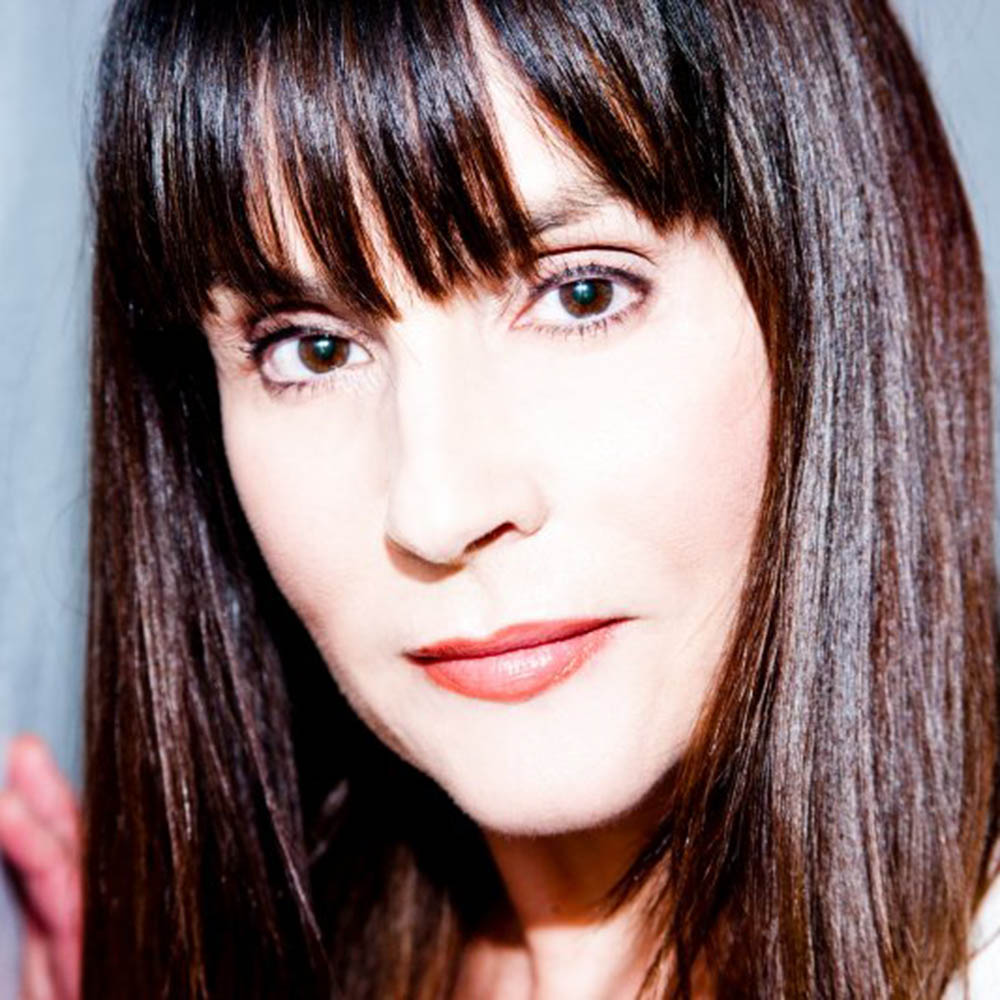 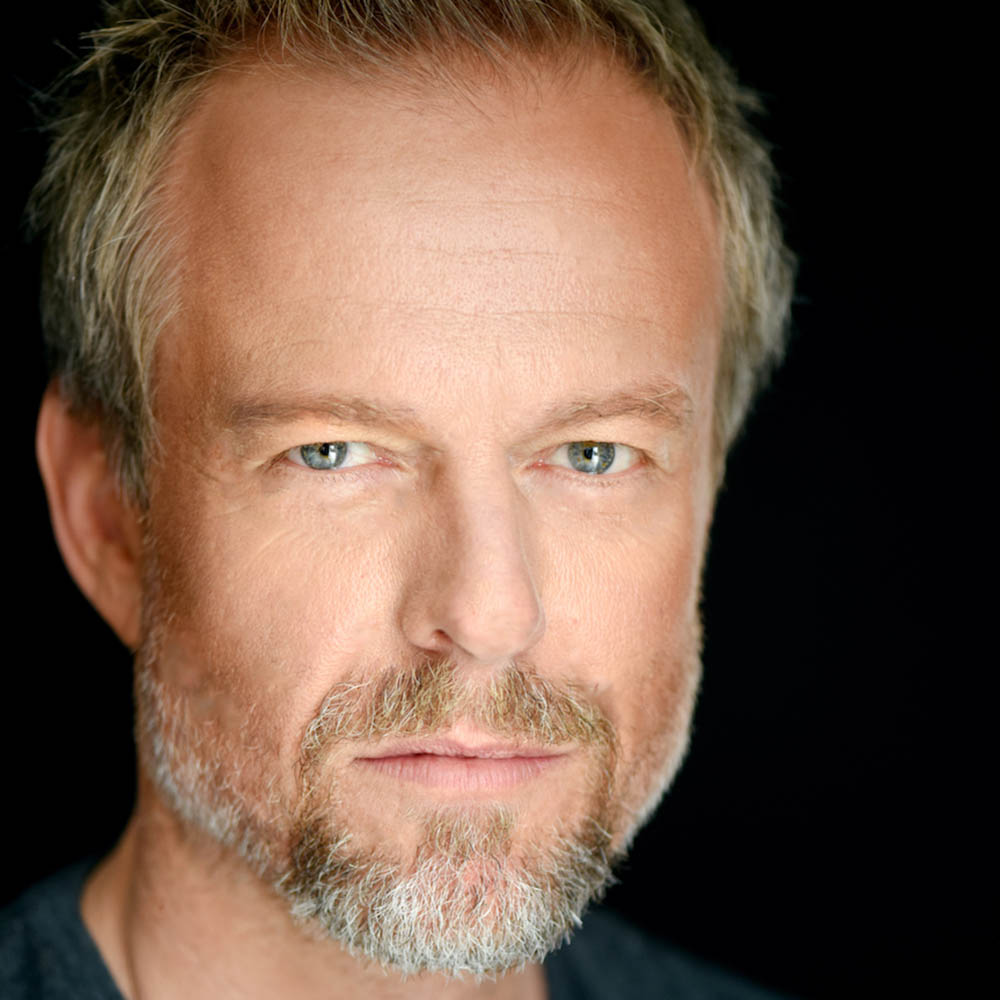 Nick recently completed arcs for Designated Survivor, Homeland, Black Sails, and Chicago Fire. Recent films include Running for Grace with Matt Dillon and Jim Caviezel, as well as Money Monster, and The Brothers Grimsby alongside Sasha Baron Cohen. He was in the touring production of Truth in Translation for a number of years and continues to work in the field of social justice and reconciliation. Nick also recently relocated to the United States from South Africa. 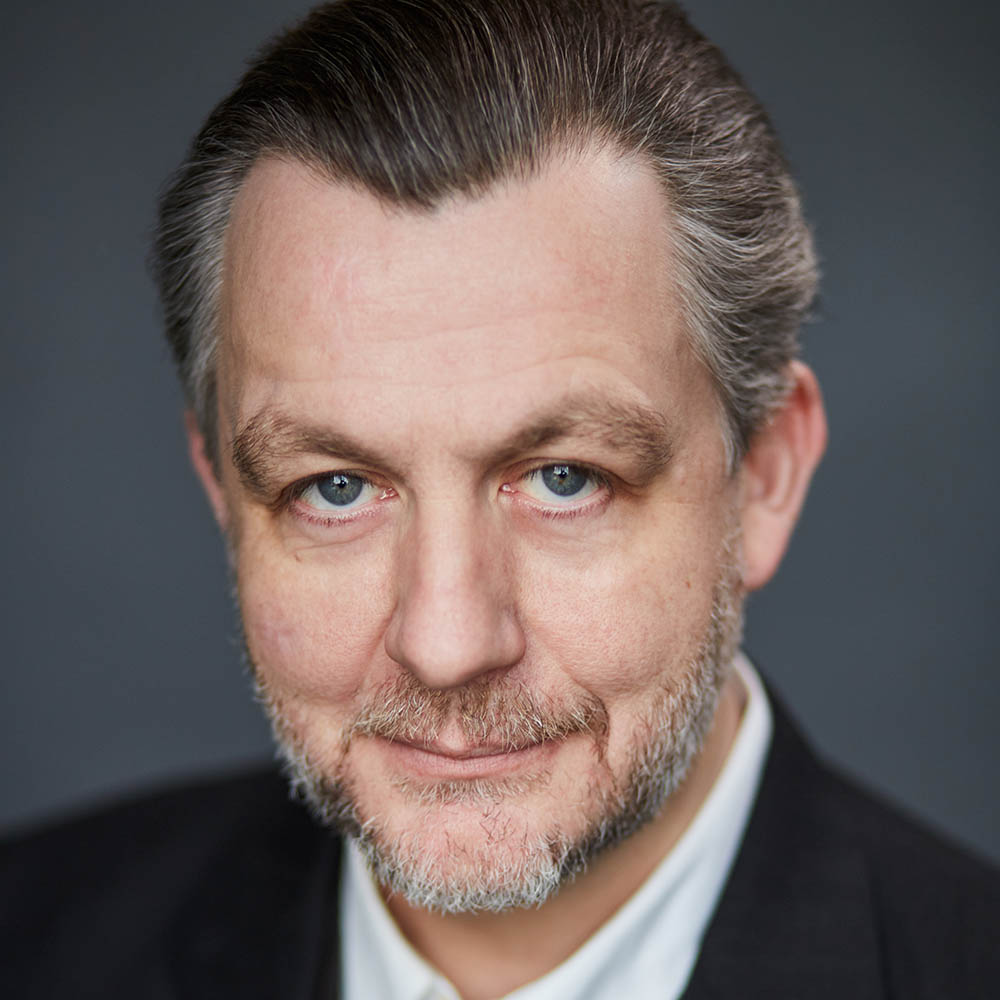 Alan Cox recently played Uncle Vanya at the Hampstead Theatre in London and Claudius in Hamlet for the Shakespeare Theatre Company in Washington, D.C. He played David Frost in the national tour of Frost/Nixon, for which he received a Helen Hayes Award nomination. He made his Broadway debut in Translations, which transferred from McCarter Theatre Center in New Jersey. He made his motion picture debut as Watson in Young Sherlock Holmes. His film work includes Contagion, The Dictator, Mrs. Dalloway, and An Awfully Big Adventure. Alan’s television credits include The Good Wife, John Adams, and The Odyssey. 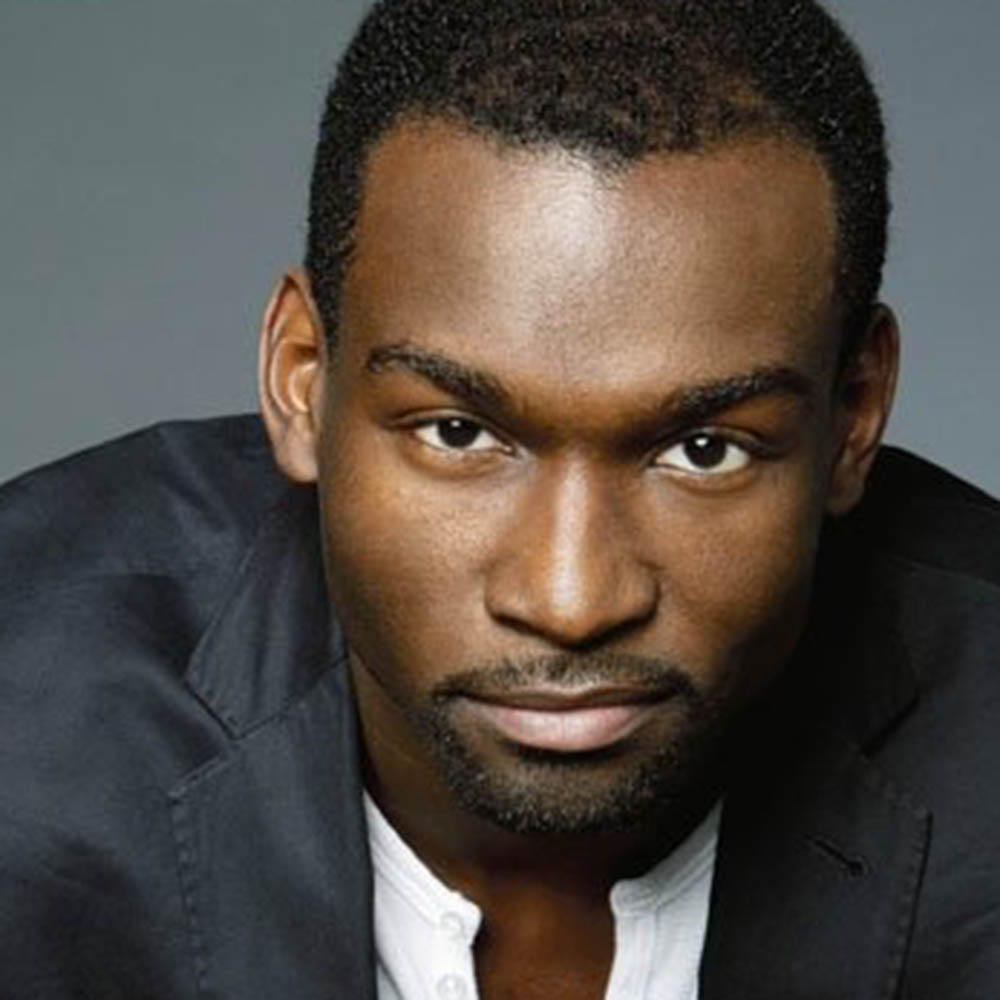 Played series regular “Sky” on the Oprah Winfrey Network’s David Makes Man. He finished his lengthy run as George Washington in Hamilton’s And Peggy tour in August 2019. He has appeared on and off Broadway, working with Al Pacino and Daniel Sullivan in The Merchant of Venice, Kevin Spacey and Sam Mendes in Richard III, Kelli O'Hara and Michael Greif in Far From Heaven, Roger Rees and Alex Timbers in Peter and the Starcatcher, Lin-Manuel Miranda and Thomas Kail in Hamilton (lab production) and on various projects with Norm Lewis, Bill Condon, and Randy Newman. He has also been a guest star on CBS's Person of Interest and the Cinemax series The Knick. Isaiah received a B.F.A. from Howard University and an M.F.A. from NYU's Tisch Grad Acting. 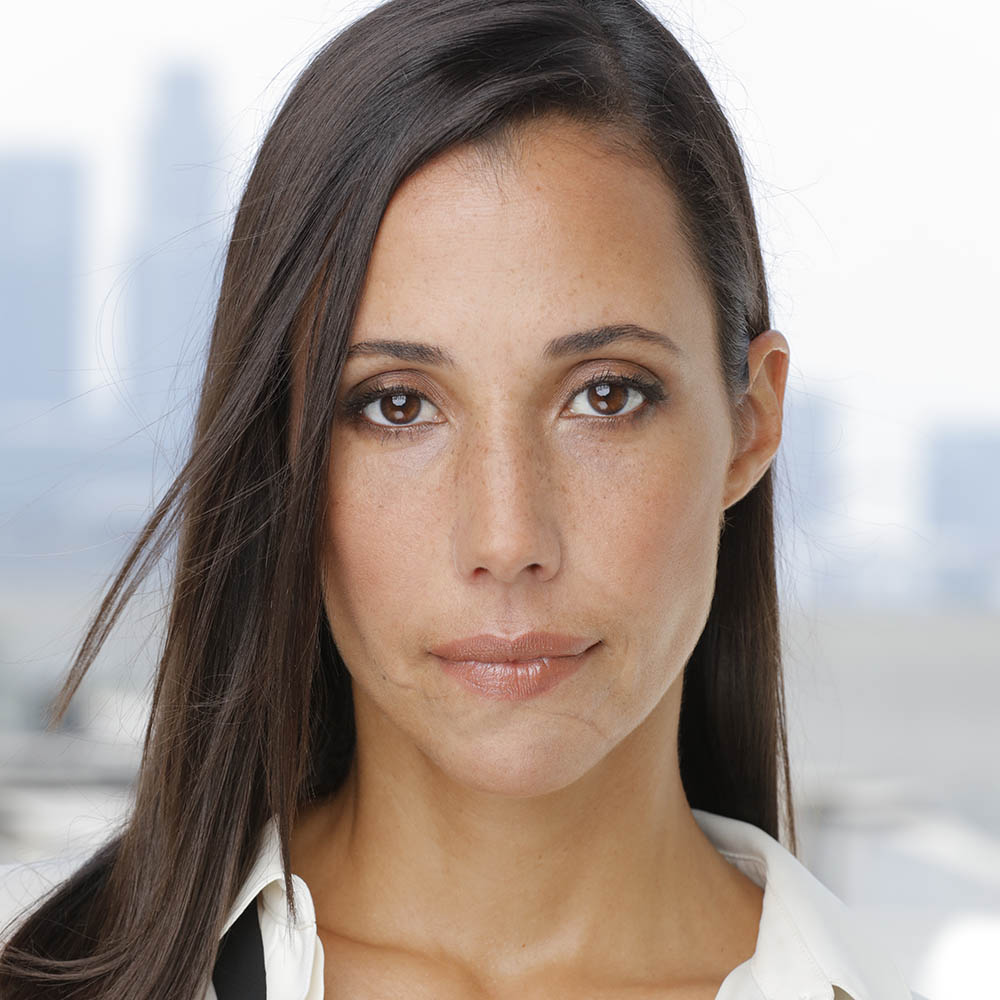 Shyla Lefner is thrilled to be making her Geffen Playhouse debut. She recently appeared in the East Coast premiere of Mary Kathryn Nagle’s Manahatta at Yale Repertory Theatre. Shyla was in the American Revolutions world premieres Between Two Knees by the 1491s and The Way the Mountain Moved by Idris Goodwin at the Oregon Shakespeare Festival, a Tony Award- and Pulitzer Prize-winning multi-decade commissioning program about moments of change in U.S. history. Other theater credits include: Alice in Wonderland, Henry V (Oregon Shakespeare Festival); Fairly Traceable, Off the Rails, The Frybread Queen (Native Voices at the Autry); The Last Days of Judas Iscariot (Urban Theatre Movement, Company of Angels); Ackia (Idyllwild Native Arts Festival); Ungipamsuuka: My Story, Our Voices Will Be Heard (La Jolla Playhouse/Native Voices Festival of New Plays Workshop). Film and television credits include: Polar Sun (ImagineNATIVE), Grace (Cinequest), Fashion House, Lies & Alibis, Whatever It Takes, Woo. 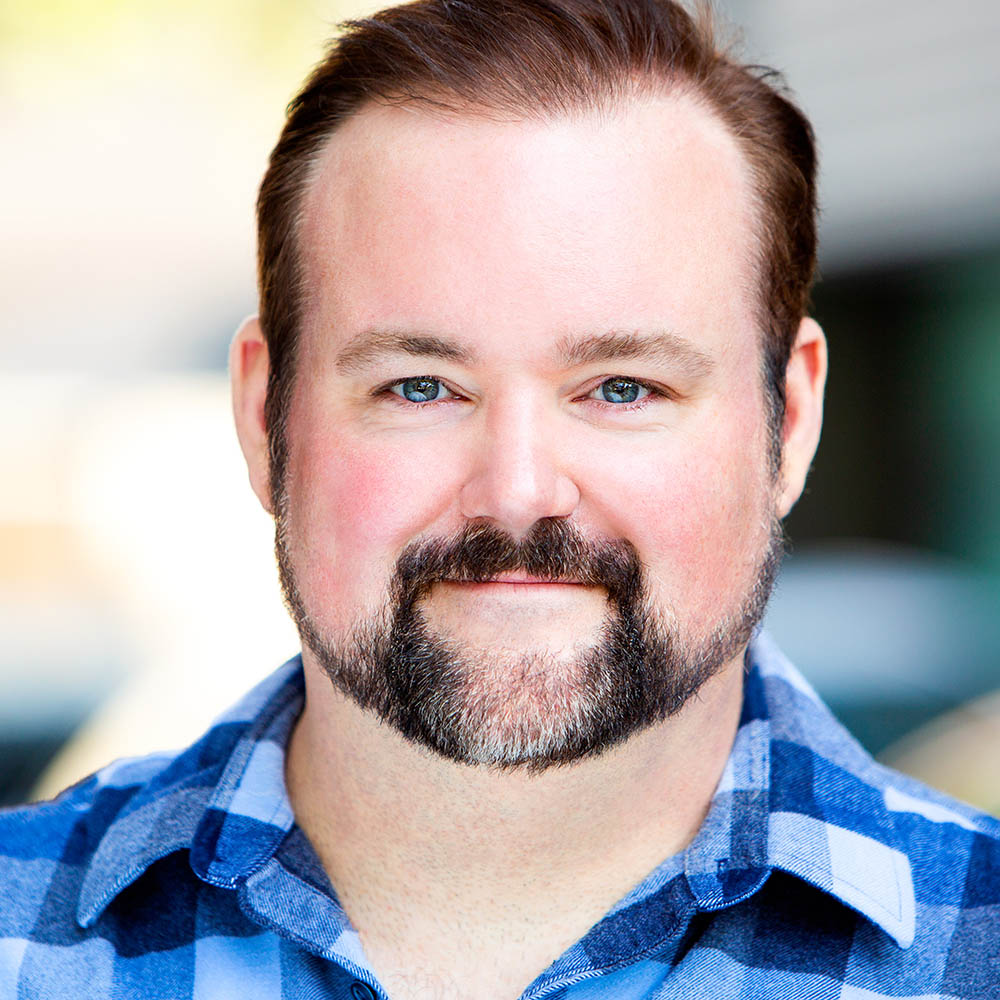 (as Raoul, Rosencrantz, and others) 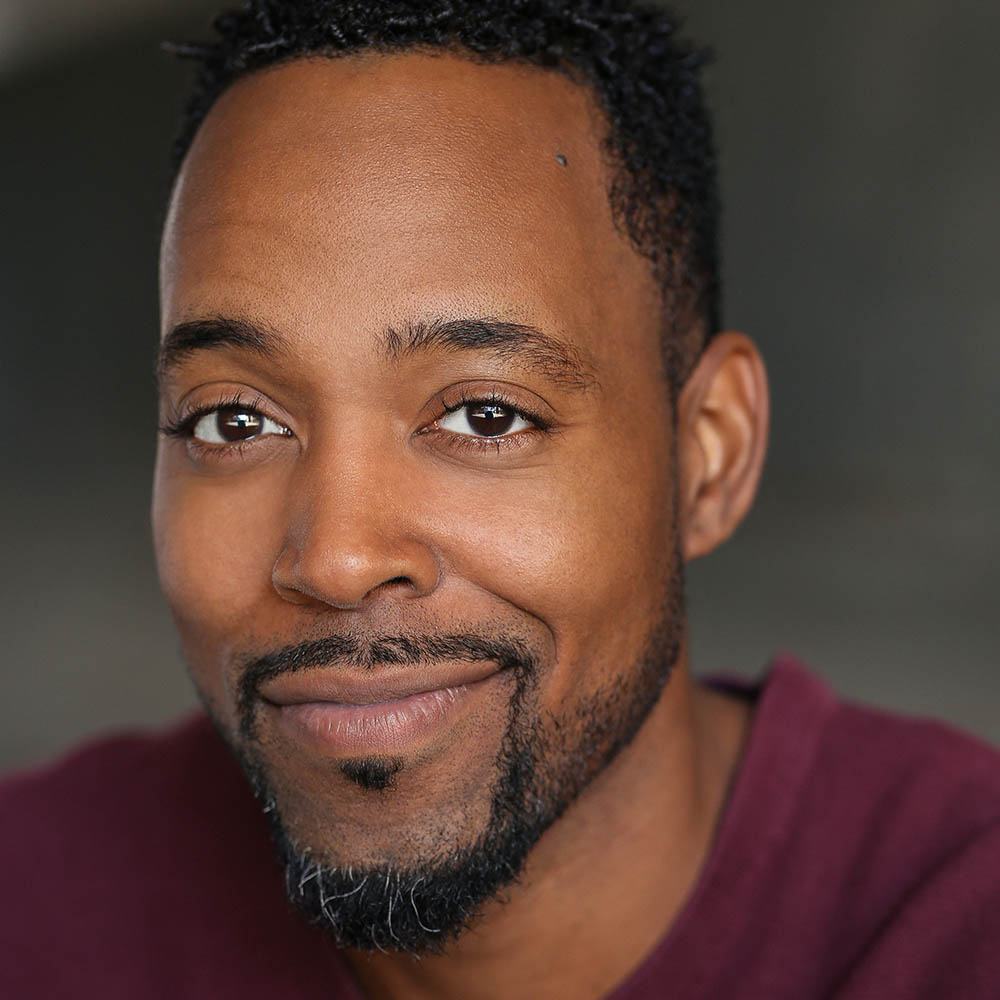 (as Francois, Guildenstern, and others)

Levenix is extremely proud to be making his Geffen Playhouse debut in this production of Bernhardt/Hamlet. He has appeared in several stage plays and television shows. You may have seen him as Ricky in his recurring role on the most recent season of The Chi on Showtime (season 2) as well as various guest star roles on Chicago Fire, Chicago Med, and others. During his last stage production, Levenix appeared as Omar in the world premiere of Carlyle at Goodman Theatre. Other recent roles include: Flute/Thisby in A Midsummer Night's Dream and The Prince/Paris in Romeo and Juliet, both at Chicago Shakespeare Theater. He hails from Chicago but decided to trade the polar vortices for warmer pastures and now calls L.A. home. Levenix attended The Theatre School at DePaul University, earning his Bachelor’s in Fine Arts. He wants to thank his family for their continued love and support. 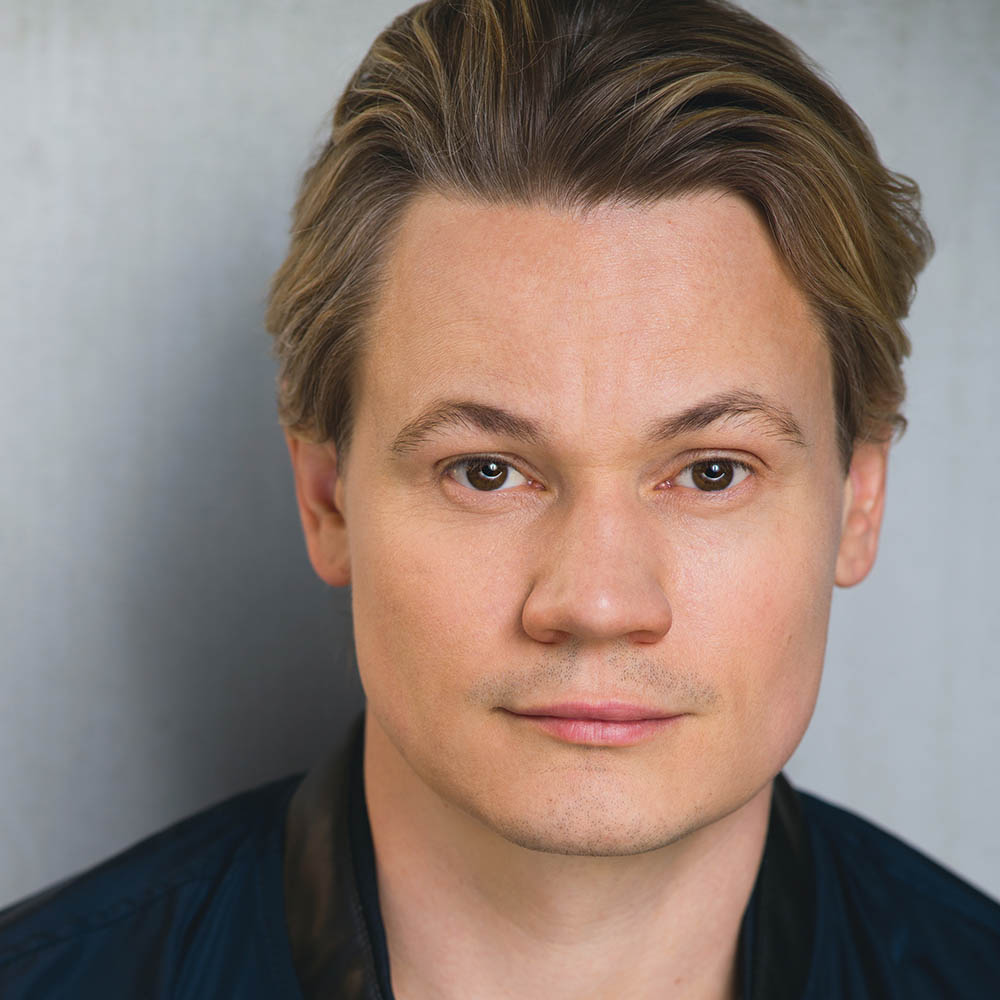 Broadway: Junius Urban in The Caine Mutiny Court Martial; Alan Strang in Equus. Off-Broadway: Ferguson/Wilkes Booth in Our Leading Lady (Manhattan Theatre Club); David in The Basic Training of Pavlo Hummel (Public Theater). Regional theater: Will Shakespeare in Shakespeare In Love and Ken in Red (South Coast Repertory); Mr. Bingley in Pride & Prejudice (Dallas Theatre Center); Romeo in Romeo and Juliet (Arizona Theatre Company); Malcom in Macbeth and Philip, King of France in The Lion in Winter (Ensemble Theatre Company); Philip, King of France in The Lion In Winter (The Colony Theatre); Ferdinand in The Tempest, Arviragus in Cymbeline and Hamlet in Rosencrantz and Guildenstern are Dead (A Noise Within); Gus in White (Coachella Valley Repertory). Film/television: Them: Covenant, The Mentalist, Body of Proof, Nip/Tuck, Law & Order: SVU, In Time, American Violet, The Undying, St. Nick, and Vartan LLP. Education: The University of North Carolina School of the Arts, B.F.A.
@pauldavidstory 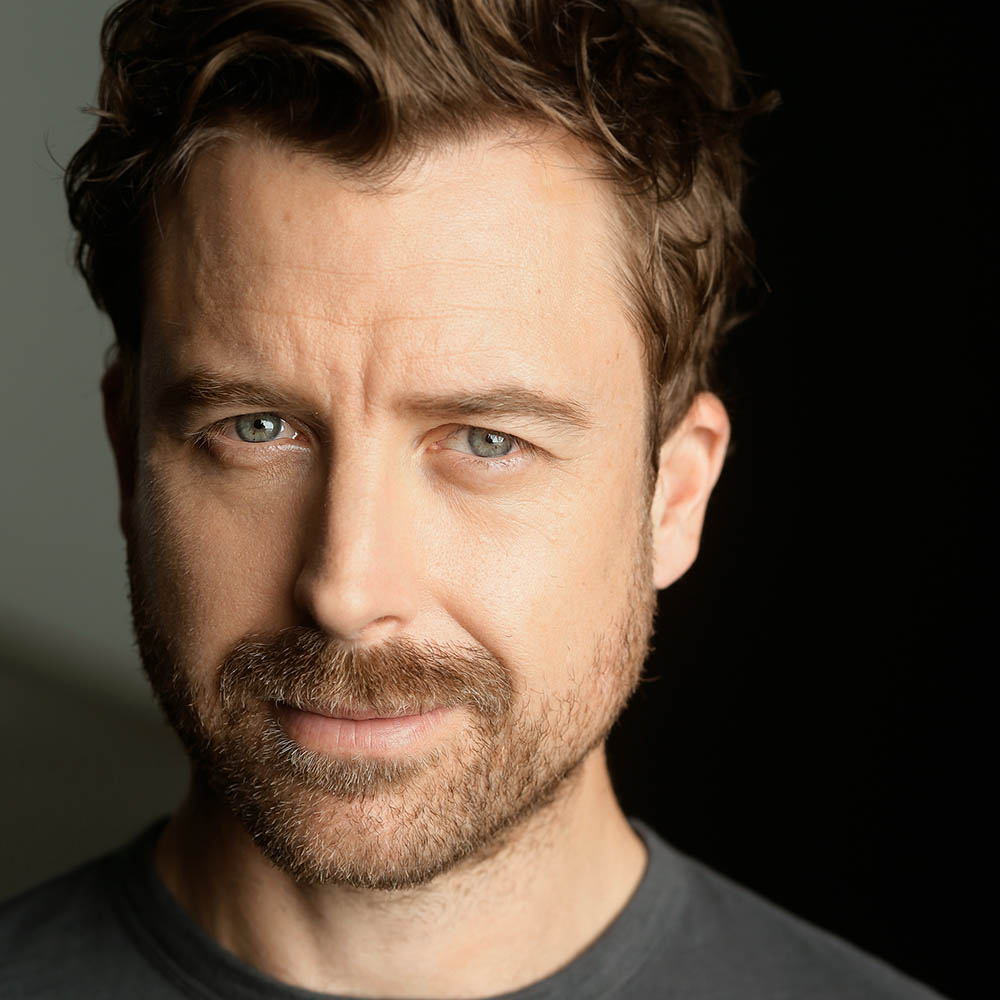 Lucas Verbrugghe most recently appeared in South Coast Repertory’s M. Butterfly. California theater credits include Alena Smith's Icebergs at Geffen Playhouse (Ovation nomination); Seminar at Ahmanson Theatre; Jon Caren's Need to Know at Rogue Machine Theatre; and the West Coast premiere of An Entomologist's Love Story by Melissa Ross at San Francisco Playhouse. New York credits include Bloody Bloody Andrew Jackson and The Ritz on Broadway; Love’s Labour’s Lost and Macbeth at Public Theater; Robert Askins' Permission at MCC Theater; The Common Pursuit at the Roundabout Theatre Company; Leslye Hedland's Assistance at Playwrights Horizons; and the world premieres of boom by Peter Sinn-Nachtreib at Ars Nova and Oohrah! by Bekah Brunstetter at Atlantic Theater Company. Film credits include Our Idiot Brother; Lazy Eye; A Woman, A Part; A Birder’s Guide to Everything; and Point and Shoot (short). Television credits include Dickinson, Splitting Up Together, Ten Days in the Valley, Grimm, Law & Order, and Law & Order: SVU. Lucas has an M.F.A. from NYU. 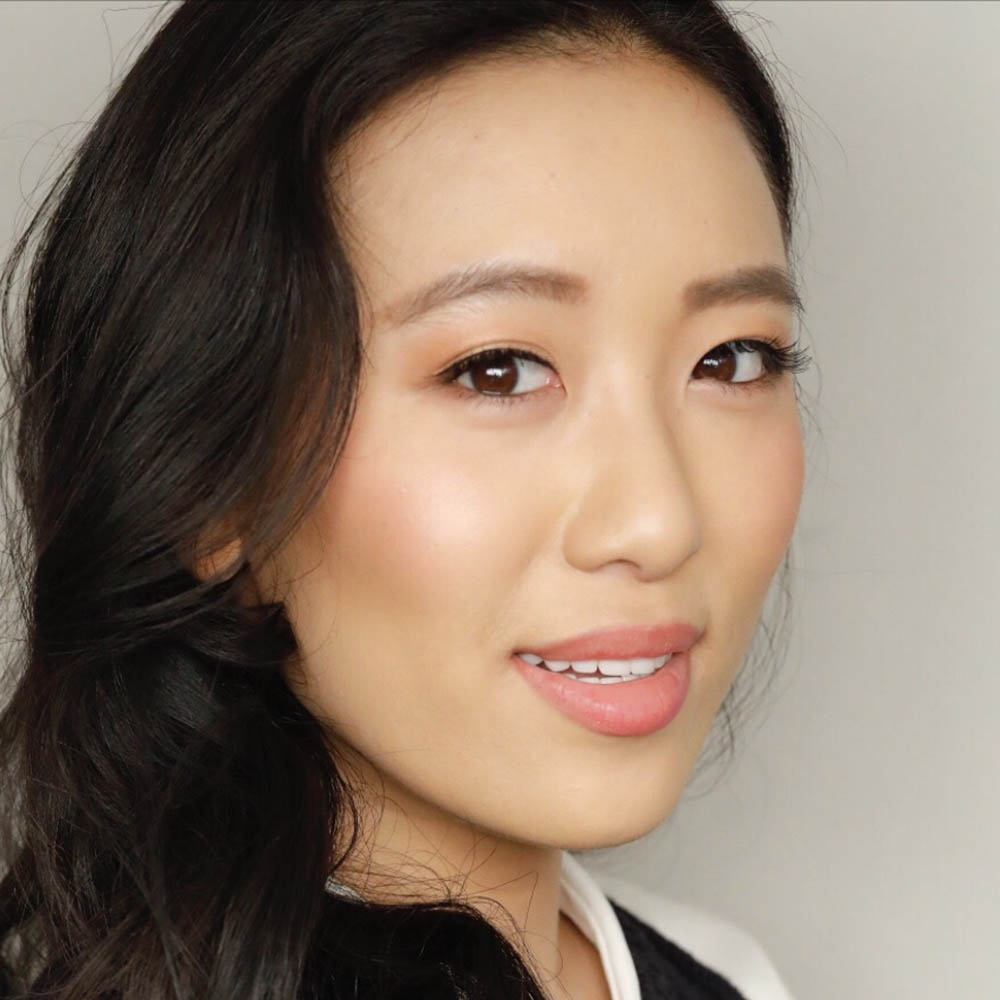 Grace Yoo is thrilled to be making her Geffen Playhouse debut in the West Coast premiere of Bernhardt/Hamlet. Earlier this year she was seen at the Garry Marshall Theatre in Root Beer Bandits as Pollyanna Peppercorn, the David Henry Hwang Theater in East West Players’ production of Mamma Mia! as Sophie Sheridan and the Hollywood Bowl in Into the Woods as Florinda. Other favorite roles include Kei Kimura in Allegiance and Minnie Fay in Hello Dolly. In 2015 and 2017, Grace had the opportunity to tour with Todd Rundgren (Global, White Knight), which has led her to perform on stages at YESTIVAL and the Fuji Rock Festival in Japan. She would like to thank her friends, family, Phyllis Schuringa, and her team at KMR. @graceyloufreebush. Hi Max!