When I think of creating work that speaks to the turmoil and triumph of a forgotten people, and that delves into an explosive topic in our current national conversation, I feel fortunate to have my play Skeleton Crew produced across this country and world. It is the third and final installment of a 3-play cycle that I have created on my hometown of Detroit. And in this final piece, I am exploring the world of the auto industry.

For me, Skeleton Crew was the scariest part of the trilogy to write (probably why I wrote it last), because at the time I created it, it was the closest to the present. It was also about a part of Detroit that I had no personal experience in — the factory. At its heart, the play is about a makeshift family of workers who all learn that their plant is closing within the year, and how each of them deals with the news. But it is also about the working class warriors that built my city from the ground up. It is about loyalties and finding family outside of family. It is about love and fighting and surviving and unity across class division. It is, for me, everything that my city is.

What it isn’t is everything that Detroit also isn’t: tragic. Rage without a cause. Un-thorough. This is important for me to share with you, because being a Black woman artist from Detroit, anytime I’ve told someone where I’m from, they respond to me as if I were a tragedy. Or something else that the negative rumors have helped to perpetuate and stereotype about Detroit. I wrote my play cycle in general, and Skeleton Crew in particular, to get beyond those limited ideas of who we are and explore our full humanity.

So I guess what I’d like to mostly say to you is that we are multi-layered, hilarious, tender, righteous, and passionate. The rage is with a cause. The heartbeat is the through-line. And I hope you’ll journey with me through my hometown and find your own deeper connection to the city that I know and love. I’d be honored to have you in the house! 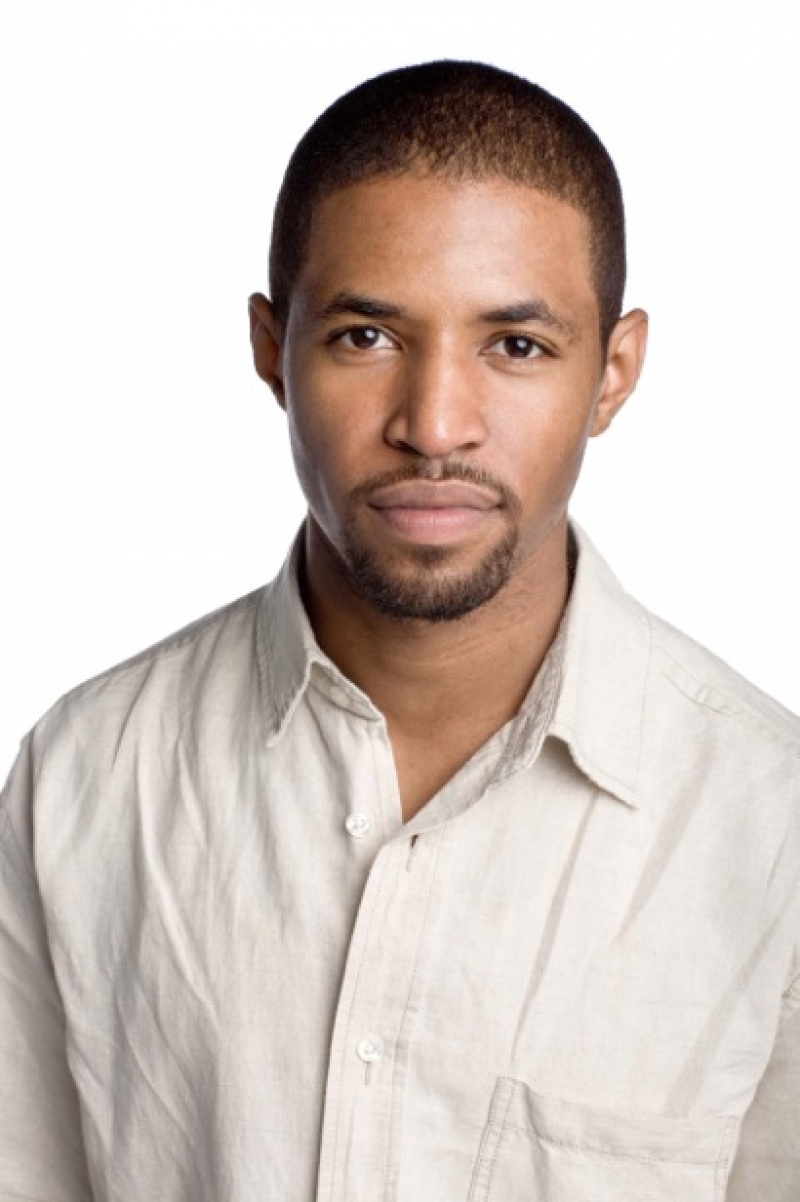 Amari Cheatom is proud to make his Geffen Playhouse debut with Dominique Morisseau’s Skeleton Crew. His credits include The Temple Bombing (Alliance Theatre), Dutch Masters (Labyrinth Theater Company), On the Levee (Lincoln Center Theater) and The Book of Grace (Public Theater). His film credits include Roman J. Israel, Esq., Detroit and Crown Heights. Cheatom is a graduate of The Juilliard School’s Drama Division and the Freddie Hendricks Youth Ensemble of Atlanta. 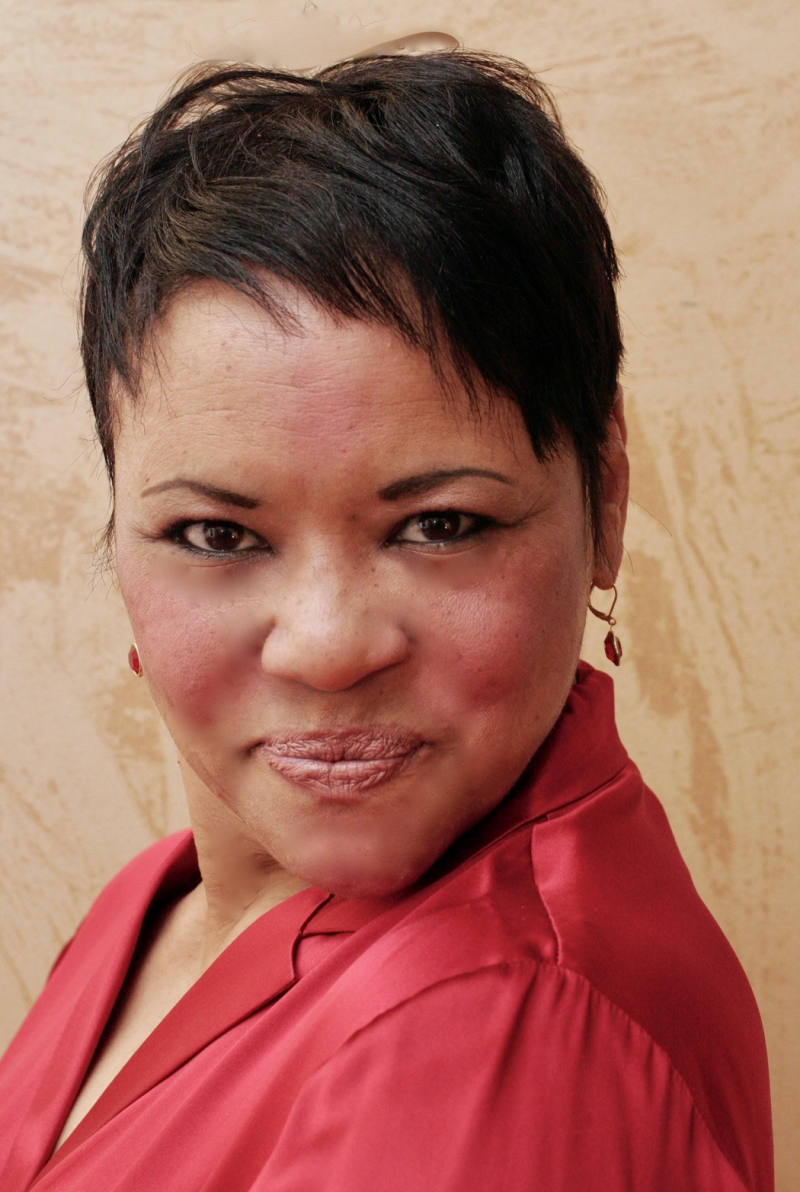 Caroline Stefanie Clay is an actress, audiobook reader, playwright and vocal coach. She has appeared on Broadway in the Tony Award-winning productions of The Little Foxes, Doubt and The Royal Family and as consultant to regional training programs around the world. Her film and television credits include Morning Glory, The Heights, House of Cards, Law & Order and Law & Order: Criminal Intent. A native Washingtonian, Clay graduated from the Duke Ellington School of the Arts and the University of the Arts in Philadelphia. In 2013, she received her M.F.A. in Performance at the University of Maryland. Caroline is currently developing a piece with American Repertory Theater. Clay received a 2018 Helen Hayes Award nomination for Best Actress for the role of Faye in Washington D.C.’s Studio Theatre production of Skeleton Crew, directed by Patricia McGregor. 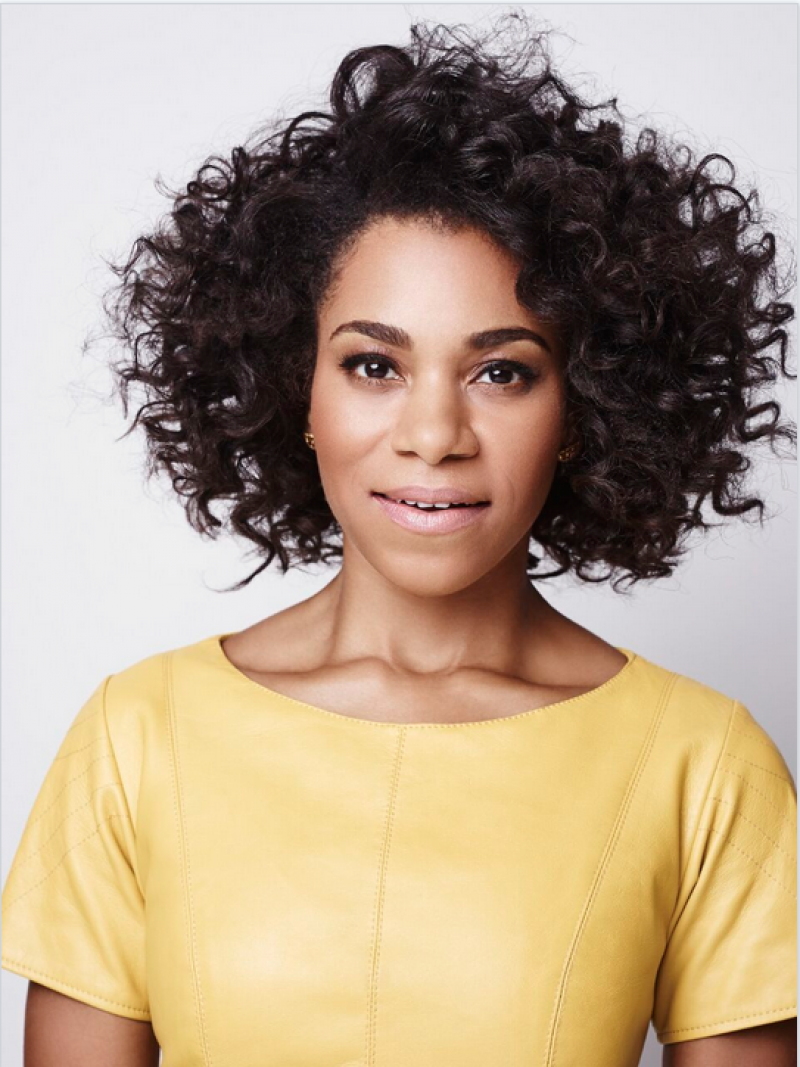 Kelly McCreary is thrilled to reunite with Dominque Morisseau after appearing in the world premiere of the playwright’s Follow Me to Nellie’s at Kean Stage. McCreary is best known for her work as Dr. Maggie Pierce on ABC’s Grey’s Anatomy. Prior to joining the cast in Season 10, she appeared on television in Scandal, Castle, Emily Owens M.D., White Collar and Rubicon, among other shows. On the big screen, McCreary portrayed Eartha Kitt in the indie film Life, opposite Dane DeHaan and Robert Pattinson. Other film credits include Baby, Baby, Baby; Being Flynn and How To Follow Strangers; and she recently produced and starred in the short film The Middle Game. Other stage credits include Passing Strange on Broadway, Perfect Harmony at Theater Row and A Midsummer Night’s Dream and Eurydice at the Williamstown Theatre Festival. McCreary is an alumna of Barnard College, and trained at the Chautauqua Consevatory Theater Company, British American Drama Academy in London and The Actors Center in New York. 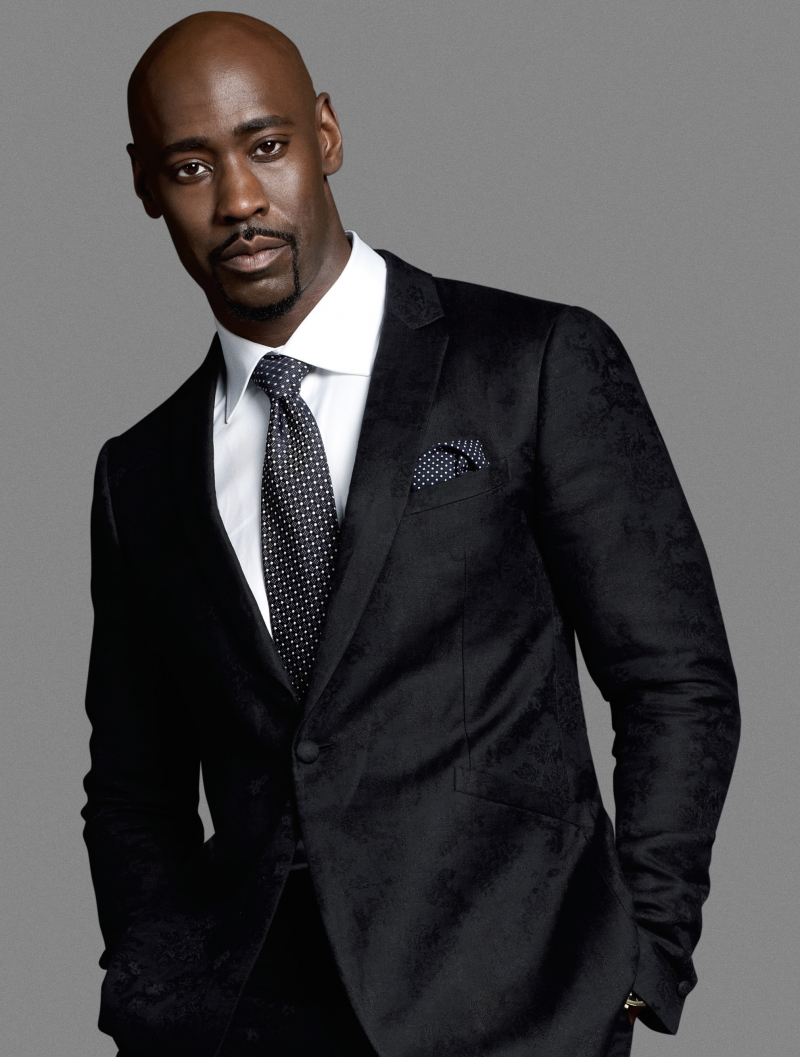 DB Woodside was last seen as God’s favorite son, Amenadiel on Lucifer on the Fox network. Concurrently, he has been starring as Jeff Malone on the USA Network drama Suits. Prior to that, he was a recurring regular on Parenthood and played Wayne Palmer on the critically acclaimed Emmy Award-winning series 24. Other TV credits include The Temptations, Buffy the Vampire Slayer, Grey’s Anatomy, CSI, Private Practice and Castle, to name a few. Additionally, he was featured in the independent movie Mississippi Damned and in Paul Blart: Mall Cop 2 with Kevin James. A graduate of the Yale School of Drama, Woodside made his New York theater debut as Martin Luther King Jr. in the Off-Broadway production of The Conscientious Objector at the Harold Clurman Theater.