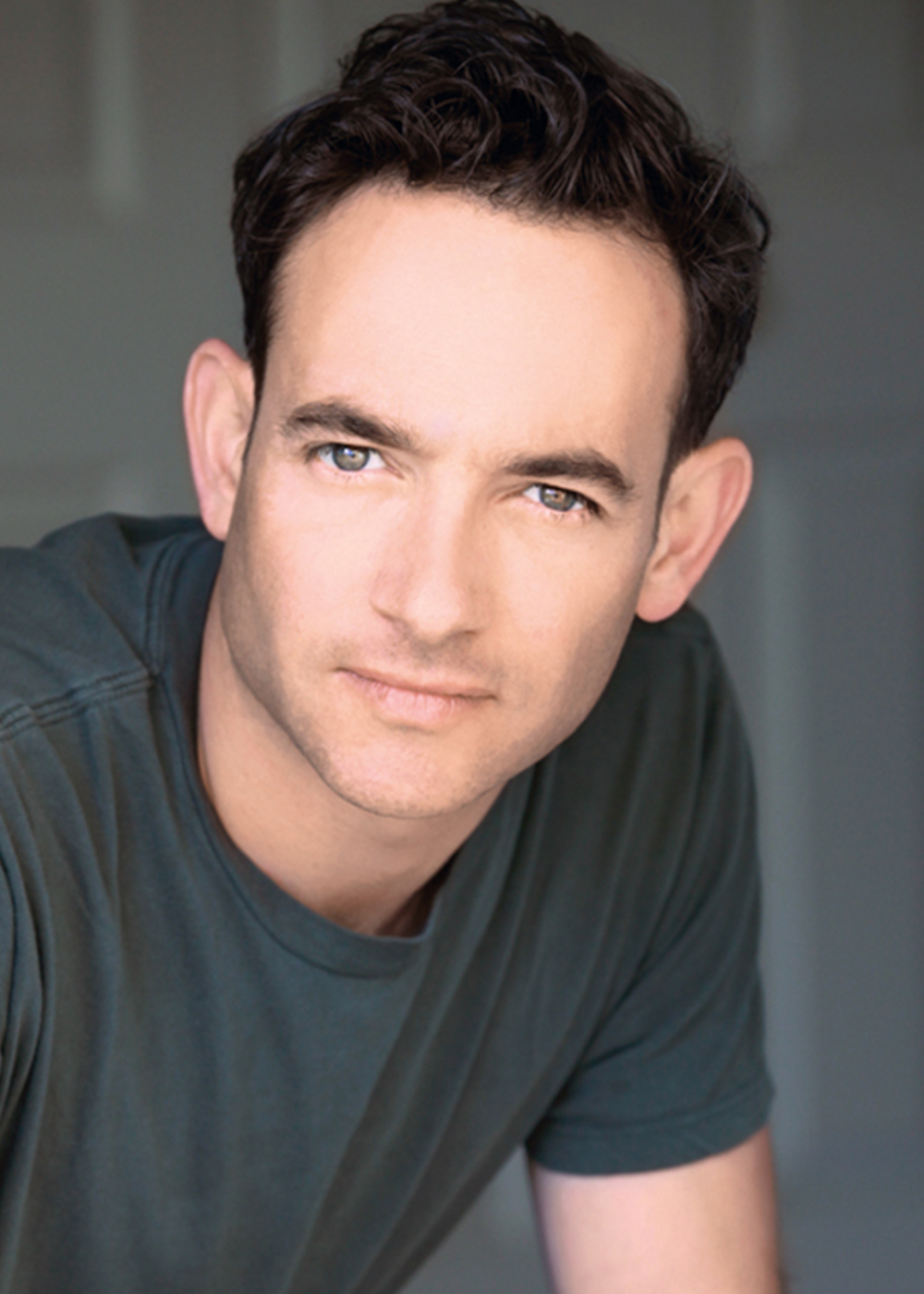 Chris first appeared on TV in ER and The West Wing. Other recent television credits include: The Closer, Grey’s Anatomy, Numb3rs, Without A Trace, Burn Notice and House.

Chris was the lead of the independent film Duality which recently won the best sci-fi film in the London Independent Film Festival. He was the lead in The Assistants, which received the Audience Award For Best Film at the 2010 Vail Film Festival. Other film credits include: Playing by Heart, Late Last Night, Halloween II, Gods and Generals, OK, Good, and can be seen in the comedy Walk of Shame in the spring of 2014.