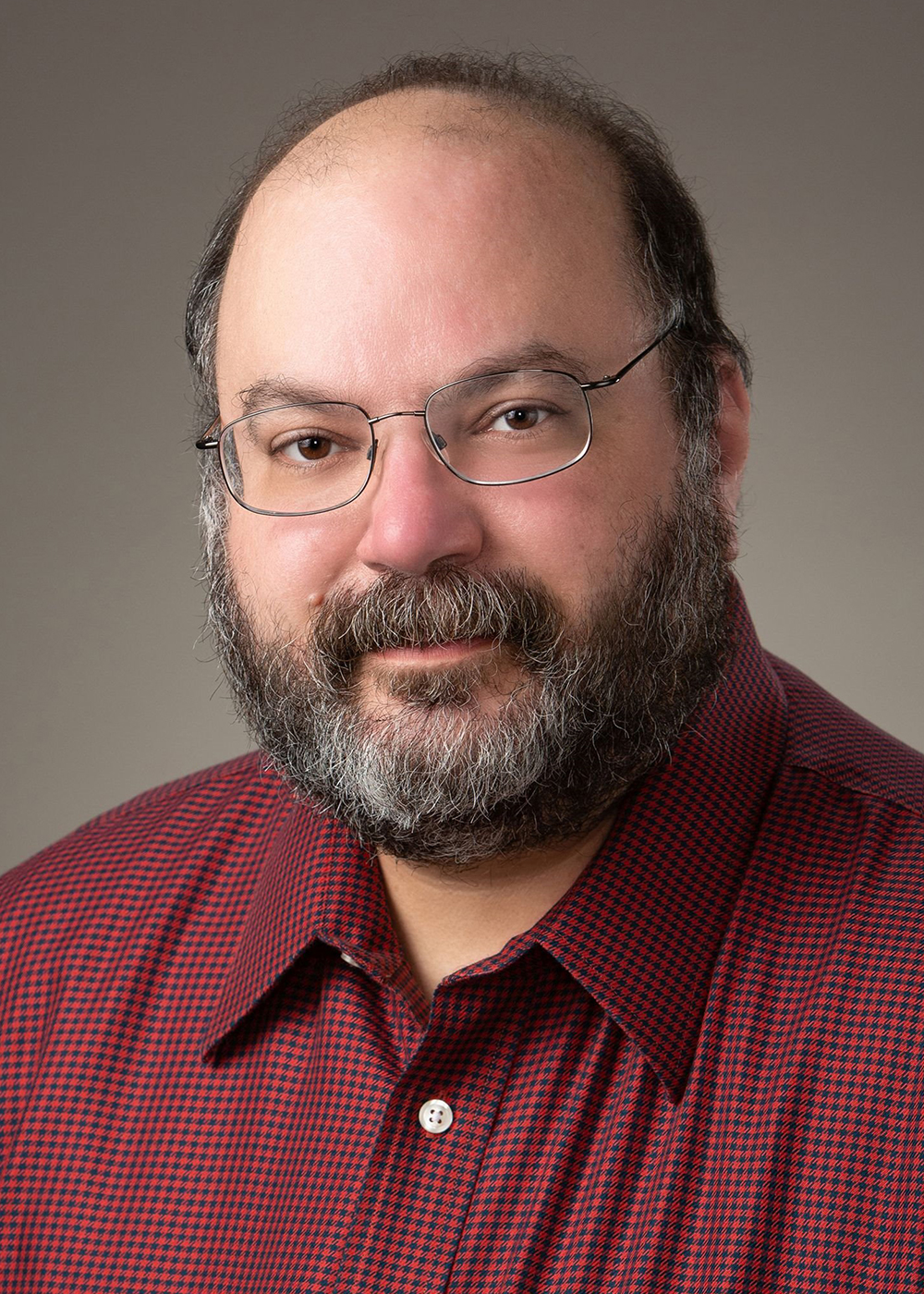 Dave Shukan is an intellectual property lawyer and a puzzle designer. As an attorney, he has represented some of the country’s most well-known companies in copyright, trademark, and patent matters, but over the past decade has devoted much of his time to puzzle creation and consultation. Dave has co-written the MIT Mystery Hunt, the largest annual puzzle hunt, four times, and has designed hundreds of other puzzles and games, including several for film and television, and for the recent Geffen Stayhouse musical The Door You Never Saw Before: A Choosical Musical. Dave has collaborated with David Kwong on a number of projects, including as Puzzle Designer for the off-Broadway run of The Enigmatist, the Geffen Stayhouse show Inside the Box, and the Enigmas playing card deck and accompanying online puzzle hunt. A collection of Dave’s puzzles can be found at DavesPuzzles.com. Dave lives in San Marino with his wife, Rebecca, and their cat, Loki. 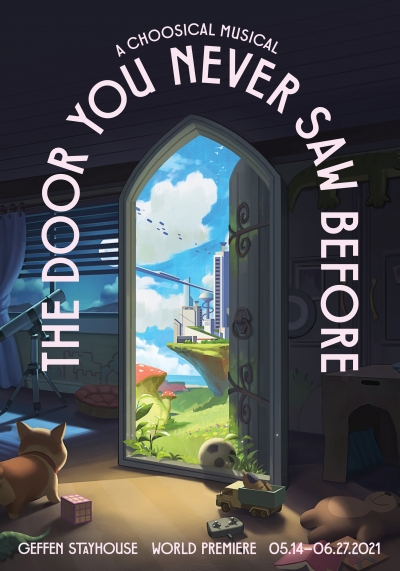 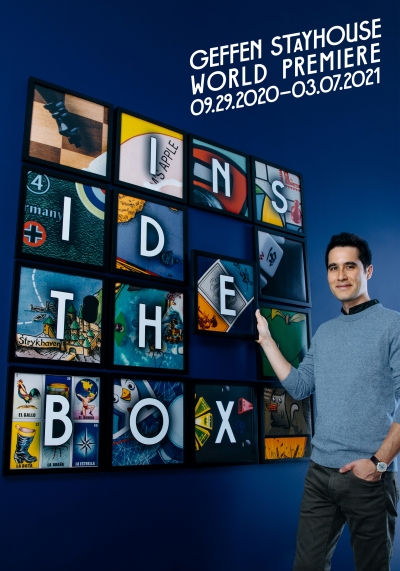