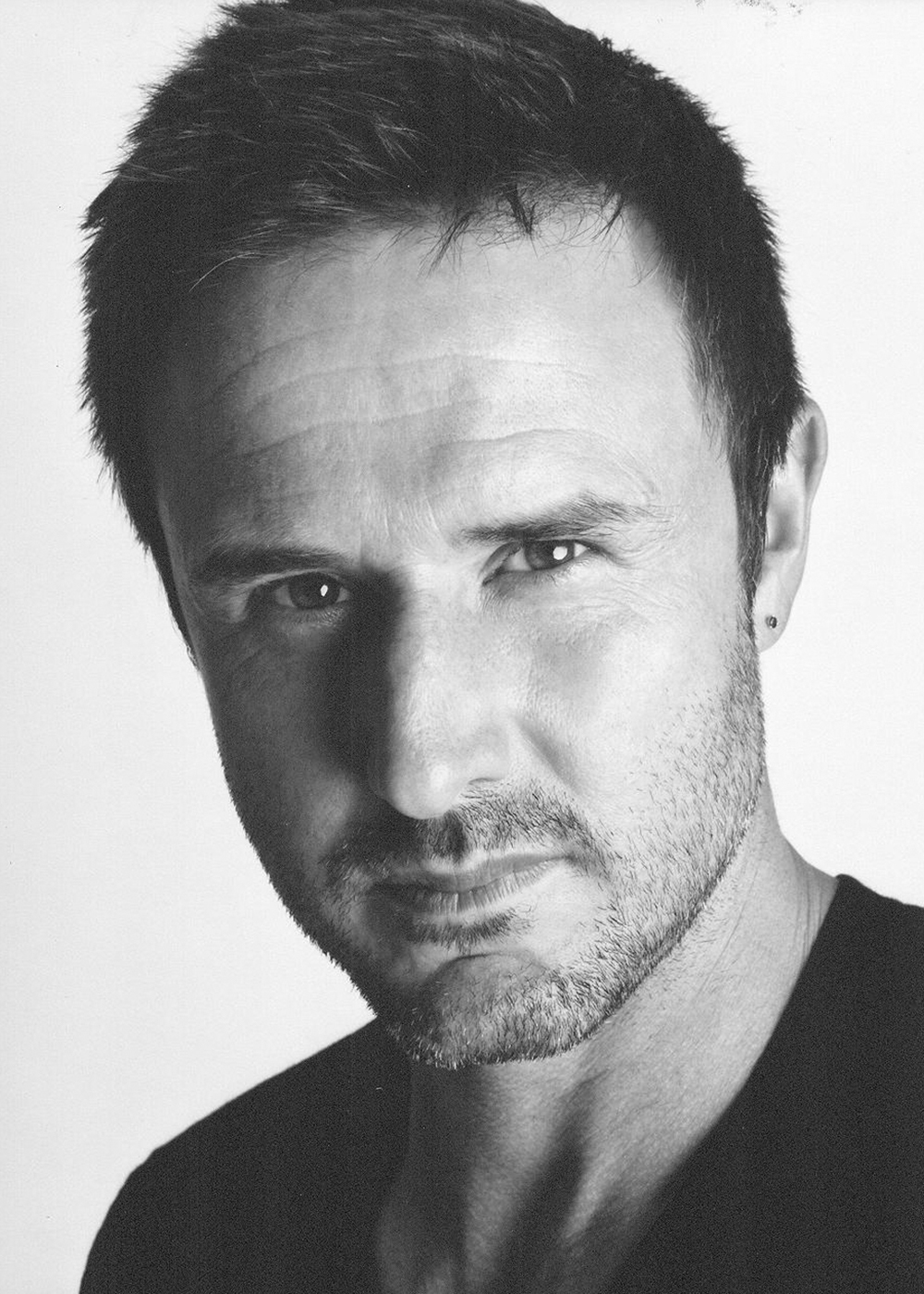 David Arquette is an actor, writer, director, and producer who is among the most versatile talents working in the entertainment industry today. In 1997, he was discovered at Sundance for his role in JOHNS. Since that time, he has acted in dozens of feature films, including the SCREAM trilogy, EIGHT LEGGED FREAKS, THE GREY ZONE, STEALING SINATRA, NEVER BEEN KISSED, DREAM WITH THE FISHES, NEVER DIE ALONE, and THE DARWIN AWARDS. Next up, Arquette will reprise his role as Deputy “Dewey” Riley in the fourth installment of the SCREAM films. The film, directed by Wes Craven is set for release in October 2010. Arquette was most recently seen in HAMLET 2 with Steve Coogan, Catherine Keener, Elisabeth Shue and Amy Poehler for director Andrew Fleming and NOSEBLEED, a short comedy written and directed by Jeff Vespa. In January 2003, Arquette formed a production company, Coquette Productions, with his wife, Courteney Cox. Through their company, Arquette wrote and produced his directorial debut, THE TRIPPER, starring Thomas Jane, Balthazar Getty, Lukas Haas, Jason Mewes, and Paul Reubens and recently released THE BUTLERS IN LOVE, which he serves as executive producer and director. Also under the Coquette banner, Arquette produced the FX drama, DIRT starring Courteney Cox portraying the editor of a tabloid publication. Coquette Productions is currently producing “Cougar Town,” with Bill Lawrence for ABC which Arquette executive produces with Courteney, also starring. In addition, Arquette is developing a full slate of feature film and television projects. Last year, along with his friends Ben Harper and David Bedwell, Arquette launched the clothing line Propr. The first line will be Spring 2009. In addition to THE TRIPPER and THE BUTLERS IN LOVE, Arquette has also directed two episodes of the NBC hit show “Medium” starring Patricia Arquette and an episode of the F/X series “Dirt.” Arquette often gives his time to charitable causes and has recently been named the Chairman of the Entertainment Council at Feeding America. Arquette also gives time to children’s organizations such as EB/MRF, which benefits children with Epidermolysis Bullosa and The Elizabeth Glaser Pediatric AIDS Foundation. 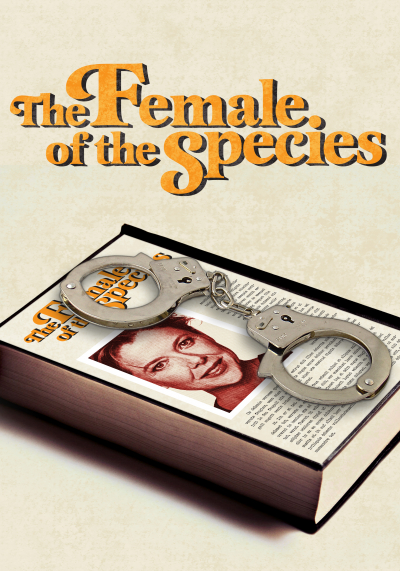 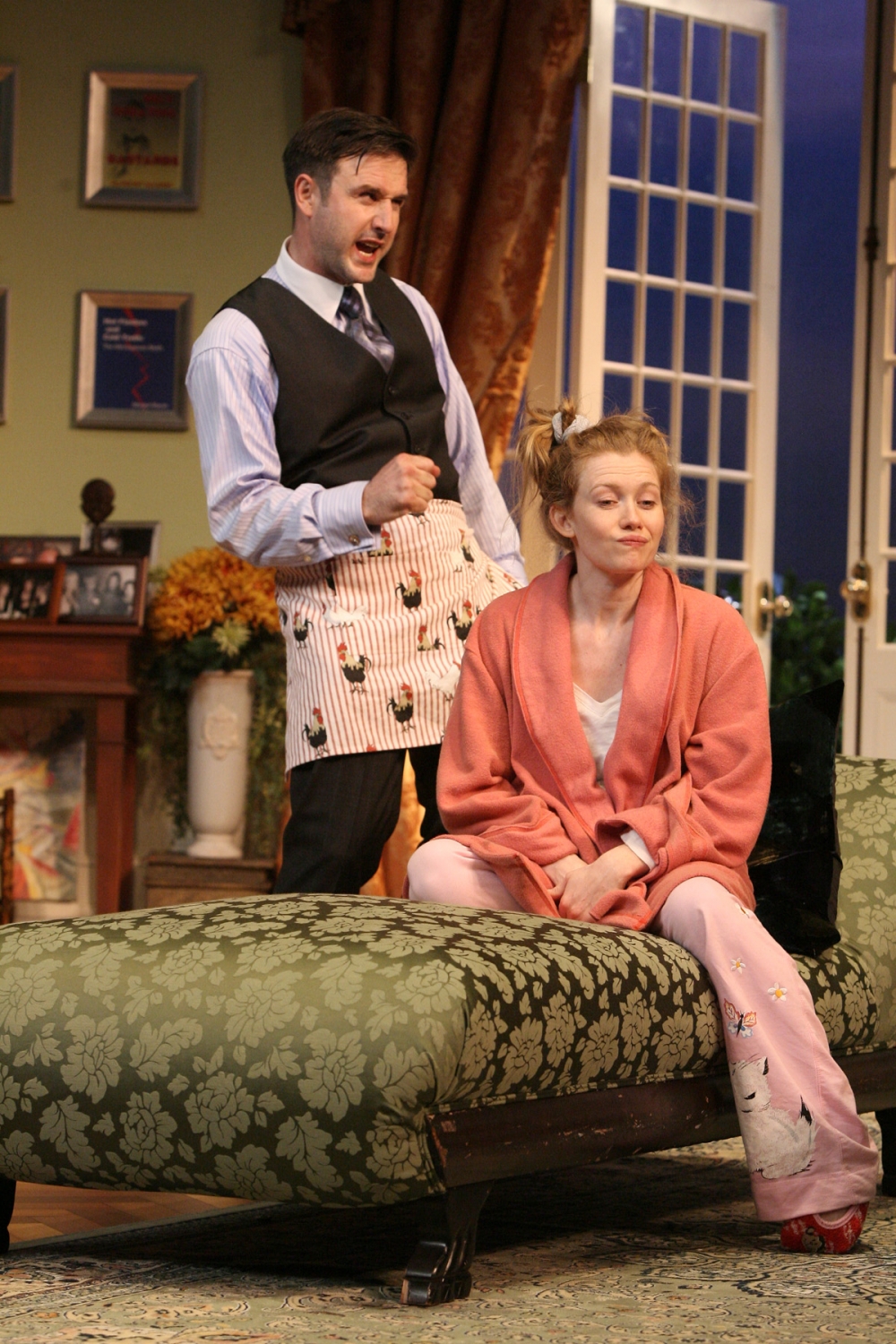 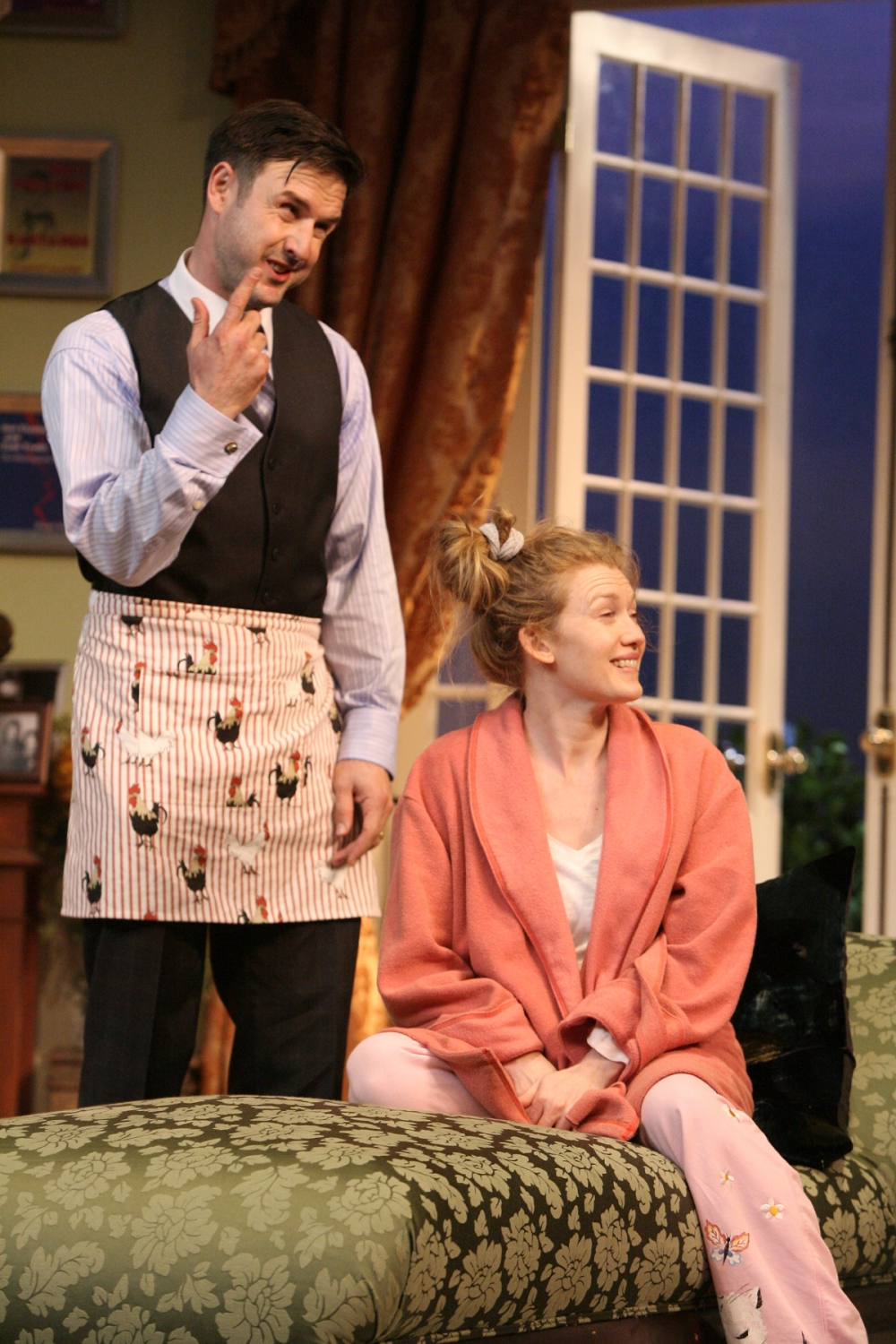 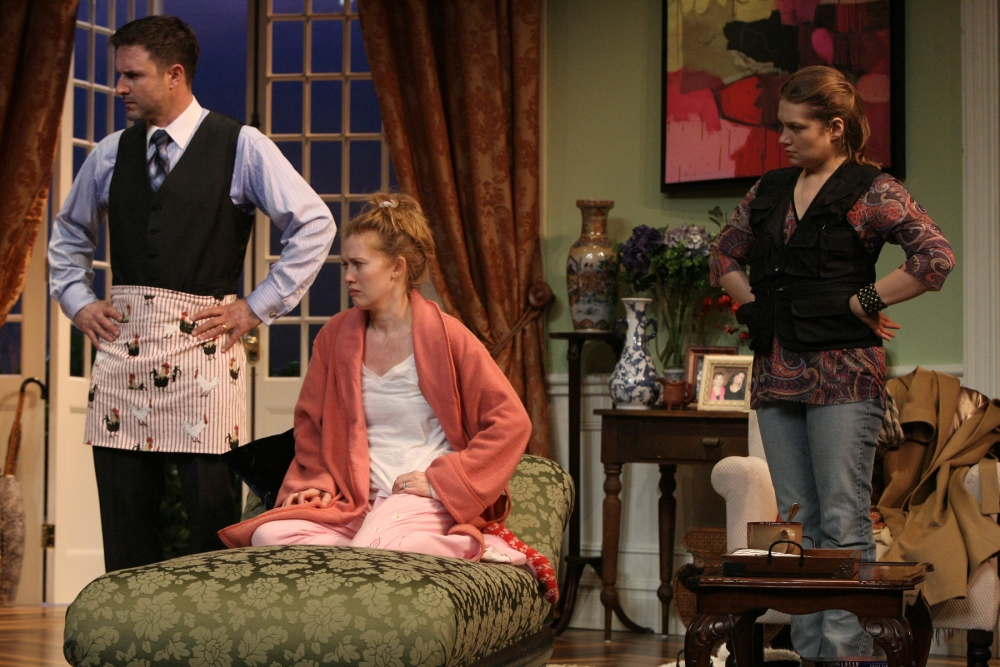 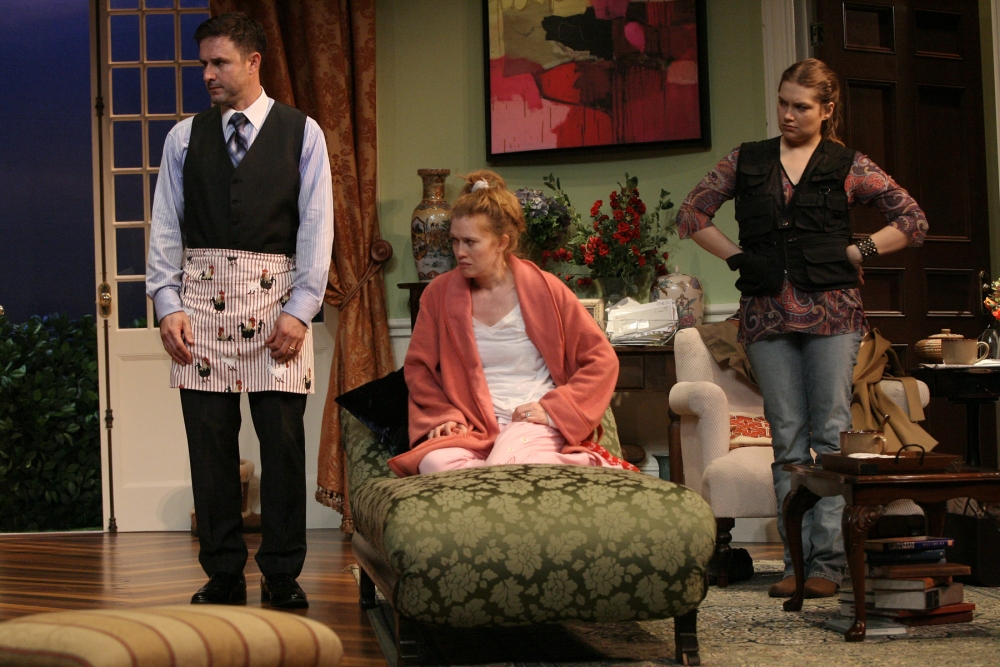 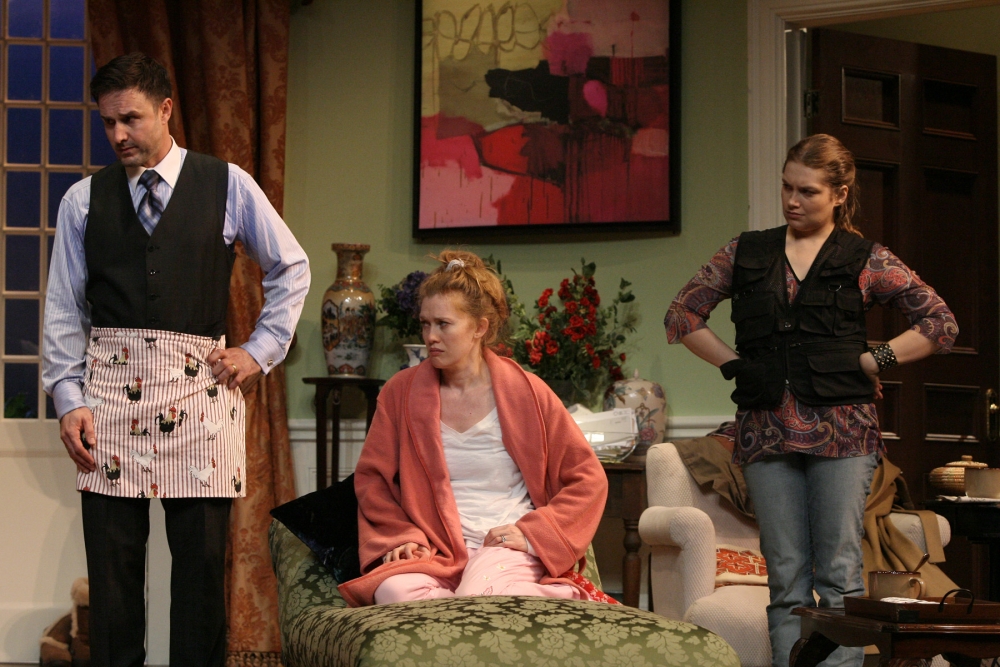 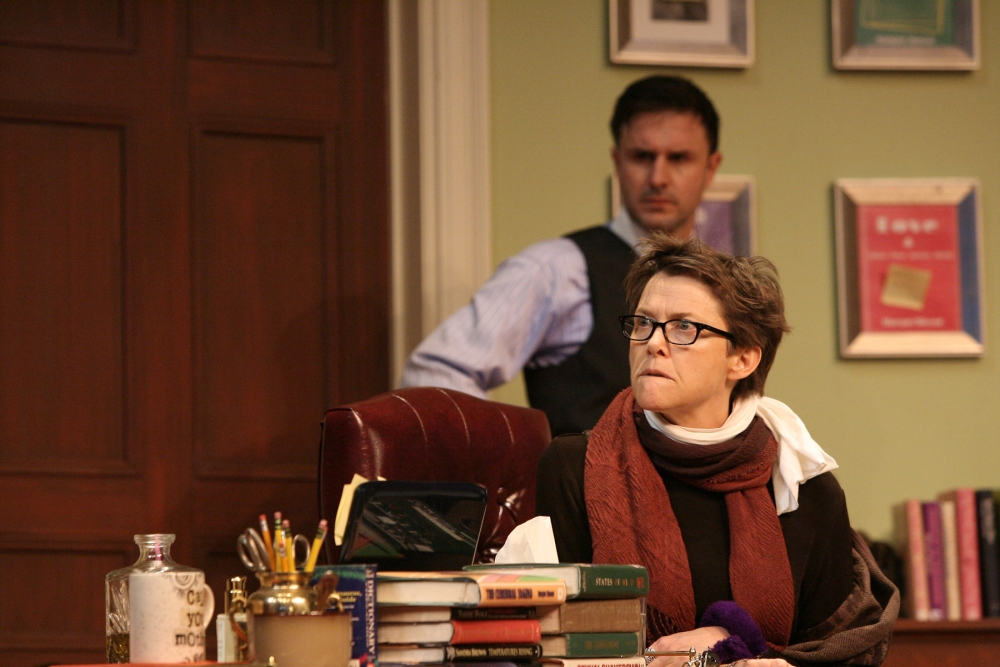 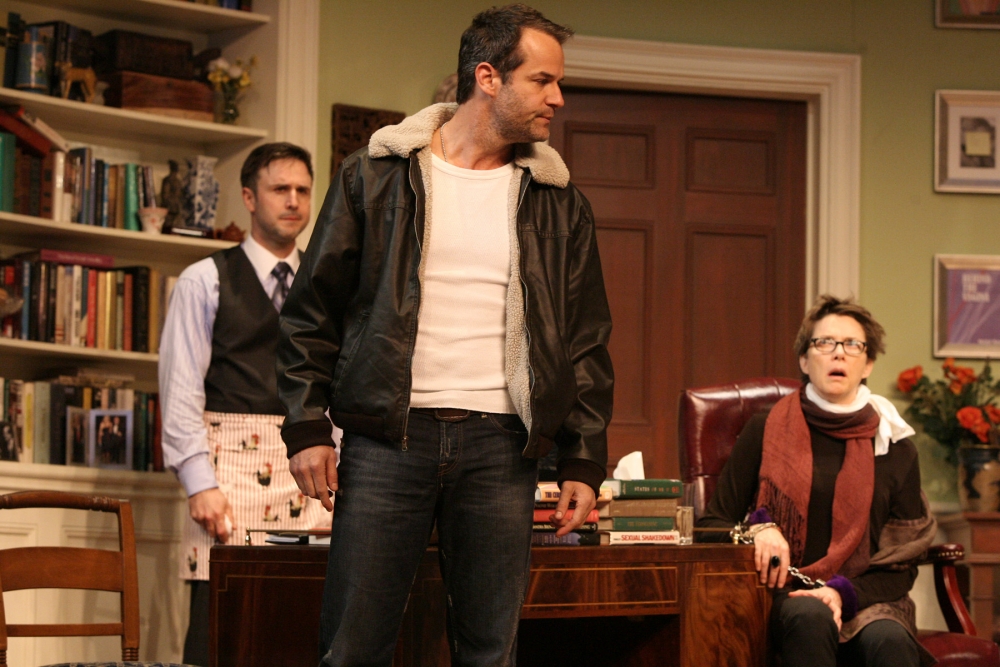 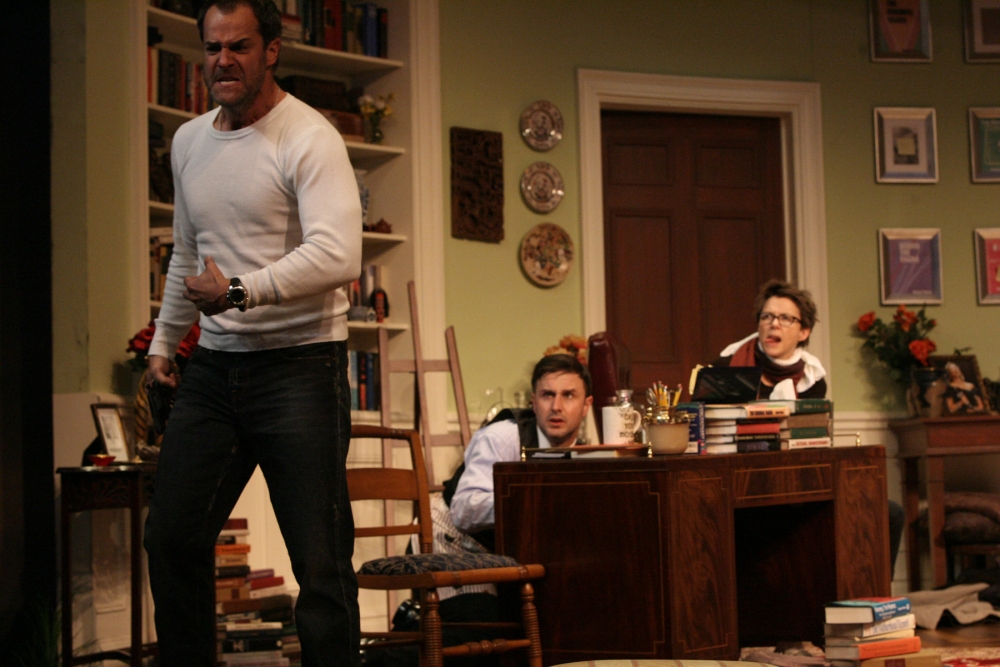 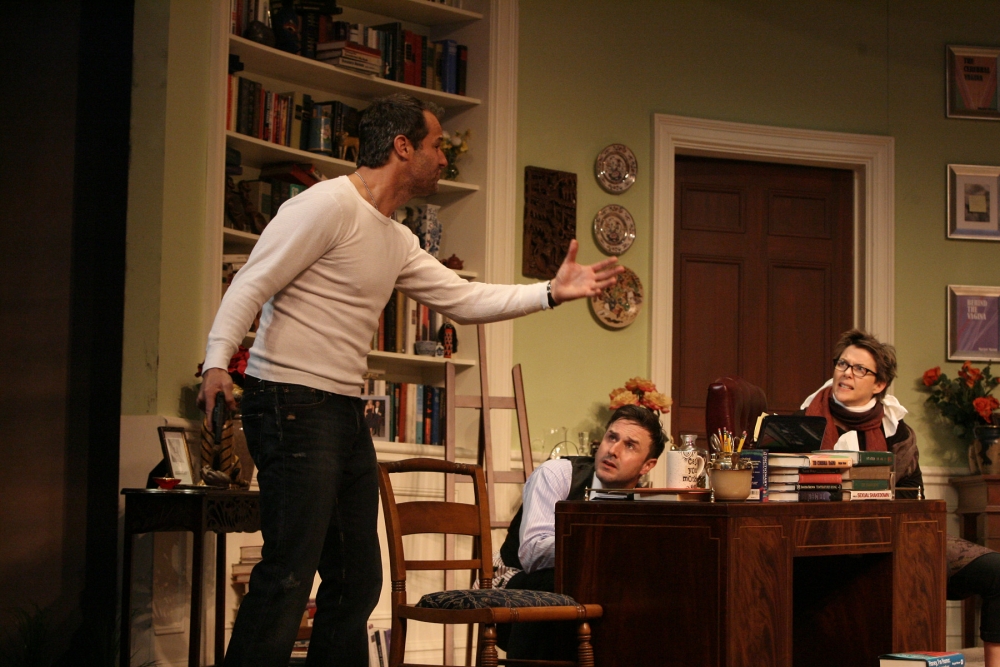 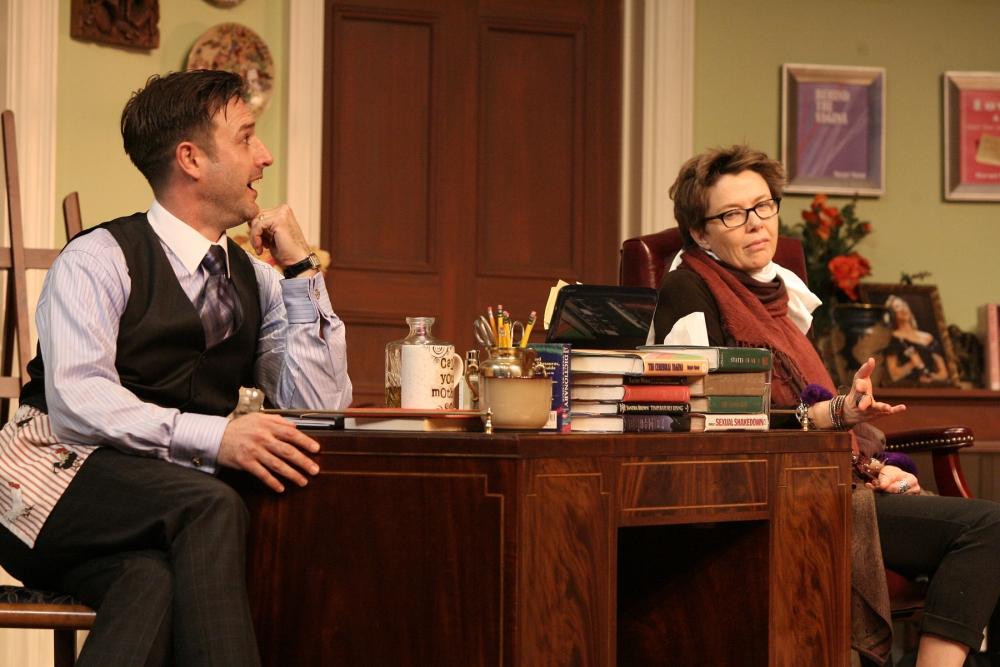 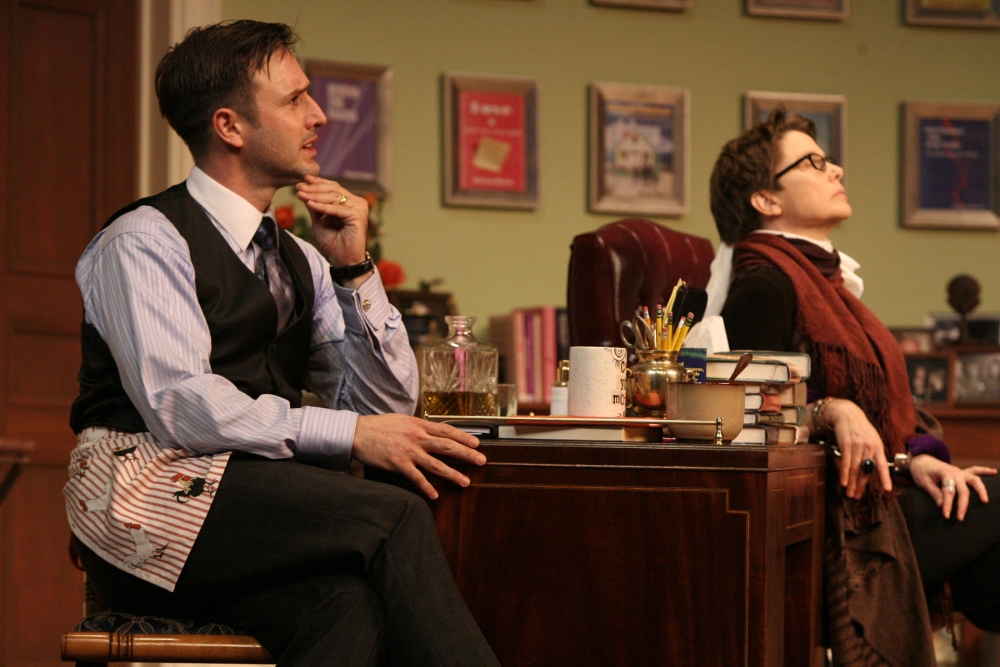 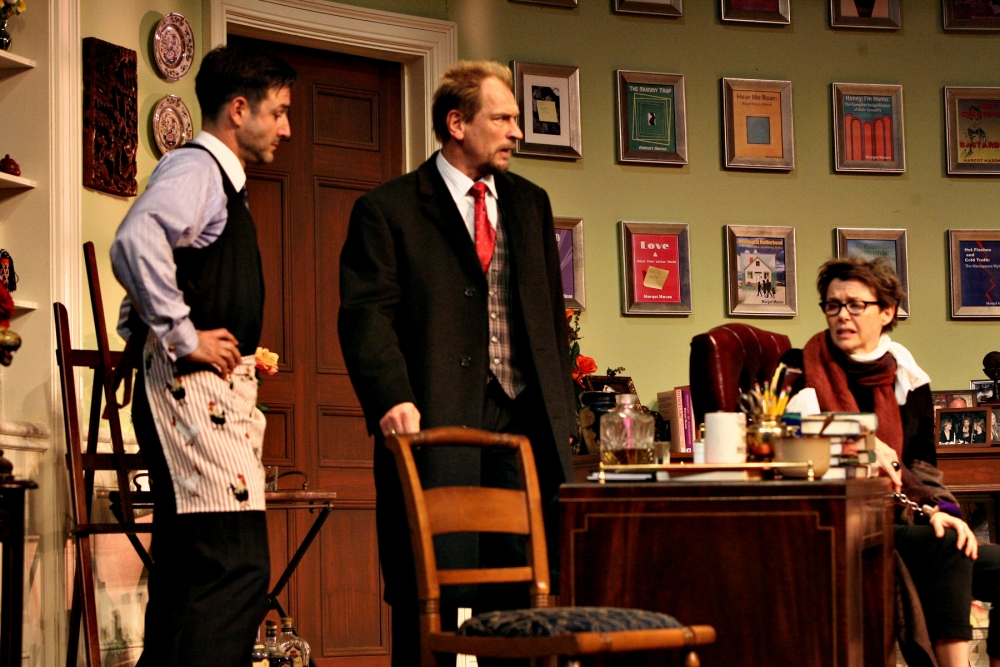 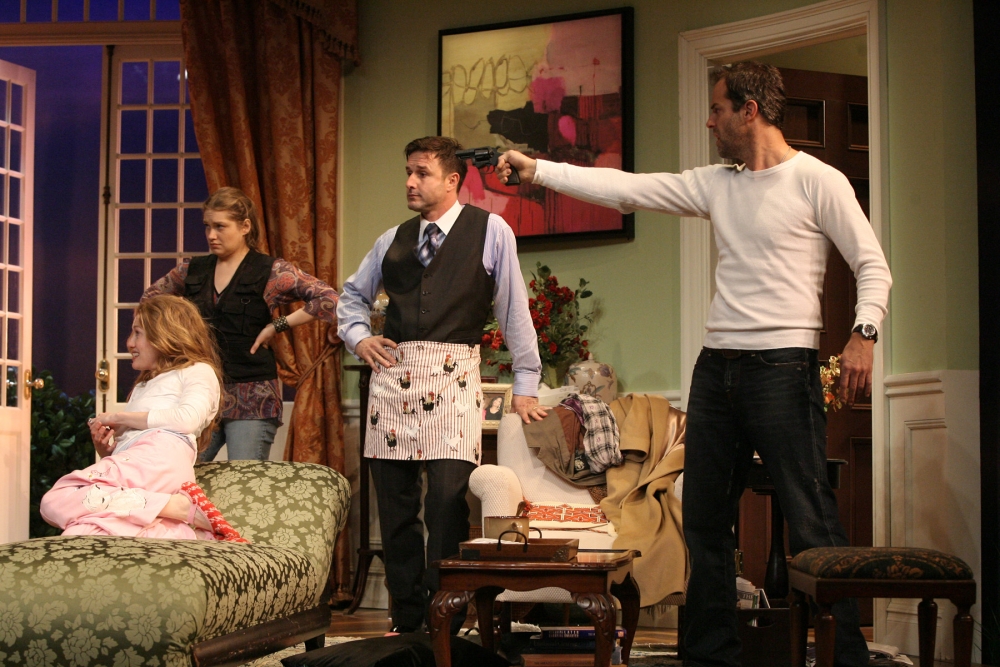 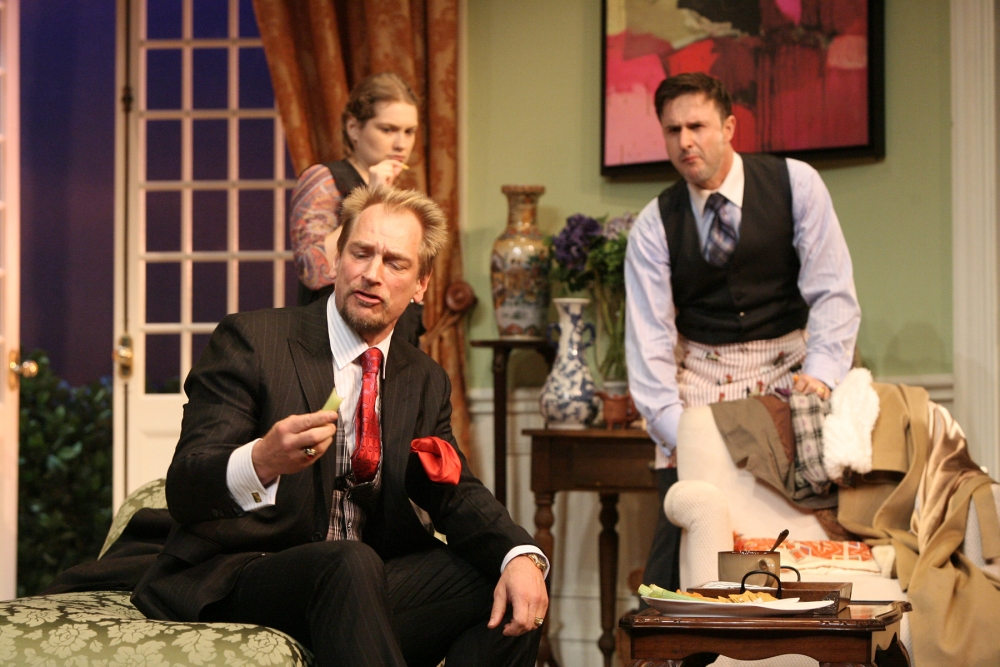