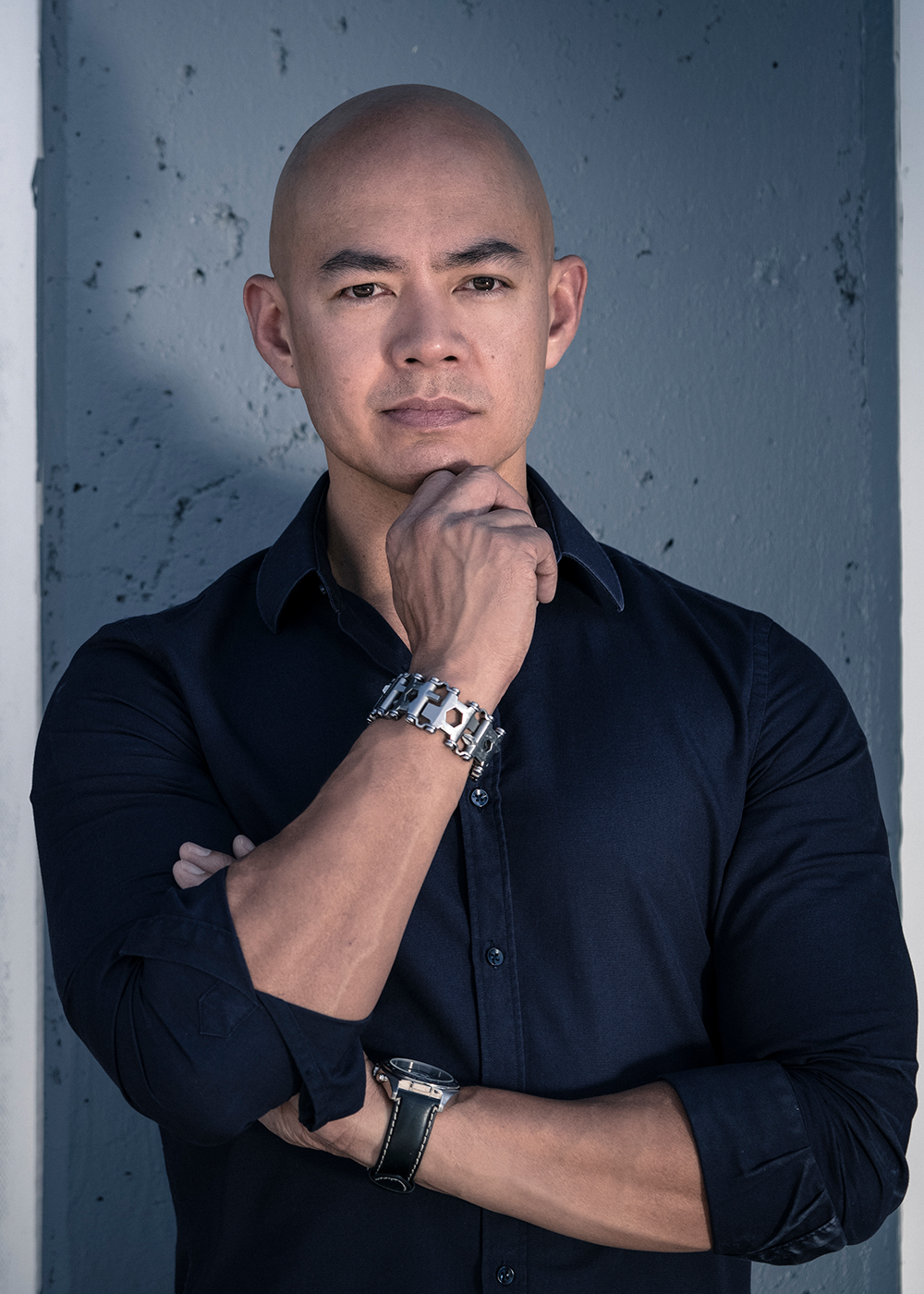 Creator, consultant, producer, designer, and director of magical effects and illusions for television, film, and live performances. From the stages of Coachella to the theaters of Las Vegas, from Netflix originals to the television specials of David Blaine; magicians, performers and productions across the globe have sought to have Enrico on their creative team.