Harriet Harris is the recipient of the 2002 Tony Award and Drama Desk Award for Featured Actress in a Musical for her performance as Mrs. Meers in Thoroughly Modern Millie. Other Broadway credits include: Cry-Baby The Musical, Present Laughter, Old Acquaintance and The Man Who Came to Dinner with Nathan Lane (filmed for PBS). Other New York credits include: playing all the female roles in Paul Rudnick's Jeffrey (Drama Desk nomination), Bella, Belle of Byelorussia (Drama Desk nomination ),The Crucible, Man and Superman, Innocents' Crusade at Manhattan Theatre Club, Christmas on Mars at Playwrights Horizons, Rude Entertainment at Drama Dept., and Hamlet, Julius Caesar and Macbeth at The New York Shakespeare Festival. Miss Harris is also the recipient of the 2006 L.A. Stage Alliance Award for Featured Actress in a Musical for her performance of Madame Dilly in On the Town at Reprise! Her most recent regional appearances were here at the Geffen Playhouse in Love, Loss and What I Wore; as Mrs. Lovett in Sweeney Todd at Barrington Stage; Josie in Unusual Acts of Devotion at The La Jolla Playhouse; Amanda in The Glass Menagerie at The Guthrie and Vera in Mame at The Kennedy Center. Other regional credits include: Tartuffe, A Midsummer Night's Dream, A Month in the Country and Hedda Gabler. Film credits include Memento, Monster-in-Law, Nurse Betty, Romeo and Juliet, Quiz Show, Addams Family Values and Dotty Gets Spanked. TV credits include Desperate Housewives (recurring as Felicia Tillman), Frasier (recurring as agent Bebe Glazer), Six Feet Under, CSI, The Beast, Ally McBeal, Ellen, The X-Files, Ghost Whisperer, and series regular roles on It's All Relative, Union Square and The Five Mrs. Buchanans. 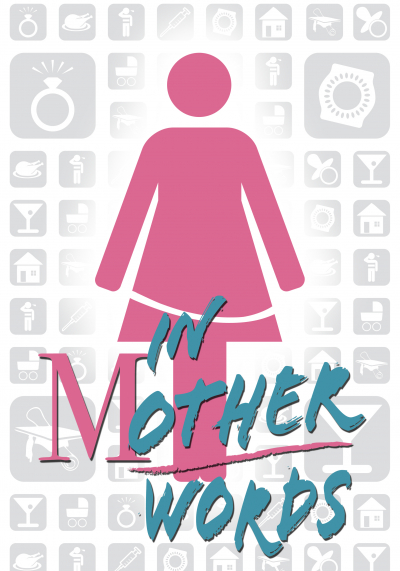