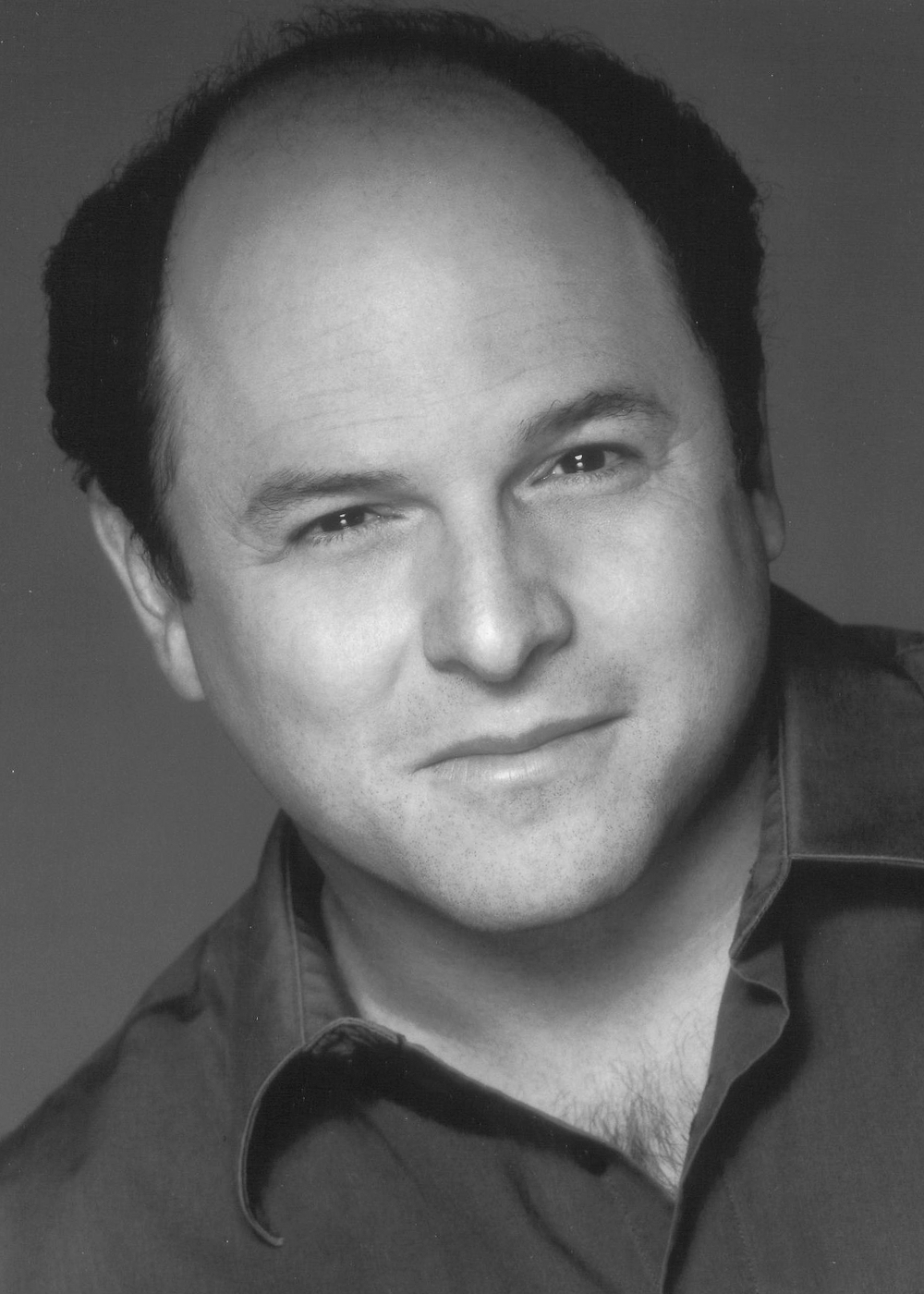 One of the industry’s most versatile talents, Jason Alexander became a household name with his role as George Costanza on the long running NBC hit Seinfeld. Throughout nine seasons of performing, Alexander earned five Screen Actors Guild nominations (winning in 1995), two American Comedy Awards, an American Television Award, six Emmy nominations and four Golden Globe nods. The Screen Actors Guild went one step higher and honored him with the Best Actor in a Comedy Series Award, despite his role as a supporting actor. He has also gone from being a guest star on Malcolm in the Middleto a presenter at the 46th annual Grammy Awards. Alexander continues to expand his television repertoire, starring in a version of A Christmas Carolfor NBC, playing Marley’s ghost to Kelsey Grammer’s Scrooge. He starred in his own CBS sitcom, entitled Listen Up, based on the life of ESPN personality and Washington Post columnist Tony Kornheiser. For the big screen he executive produced the family film hit Agent Cody Banksand the recent sequel, Agent Cody Banks 2: Destination London. Alexander’s voice has become equally as famous, lending his recognizable vocals to Disney’s 101 Dalmatians II, The Return of Jafarand Hercules, as well as Hugo the gargoyle in Disney’s The Hunchback Of Notre Dame. Tony-winner Alexander sang, danced, joked and schemed for eight months at L.A.’s Pantages Theatre, starring in the role of Max Bialystock opposite Martin Short in the regional production of Mel Brooks’ hit Broadway musical The Producers, which wrapped in early January, 2004. He is author to a new children’s book for Scholastic, Dad, Are You the Tooth Fairy?, which was released in bookstores May 2005. Jason Alexander now resides in Los Angeles, where he lives with his wife Daena, their sons Gabriel and Noah, and Sandy the dog. 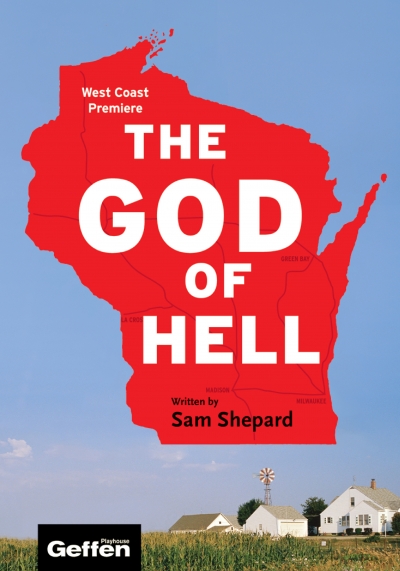 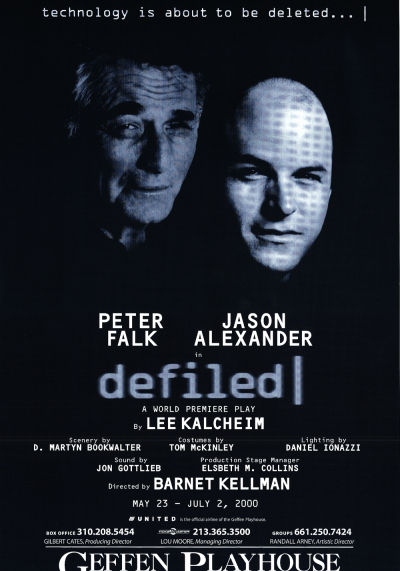 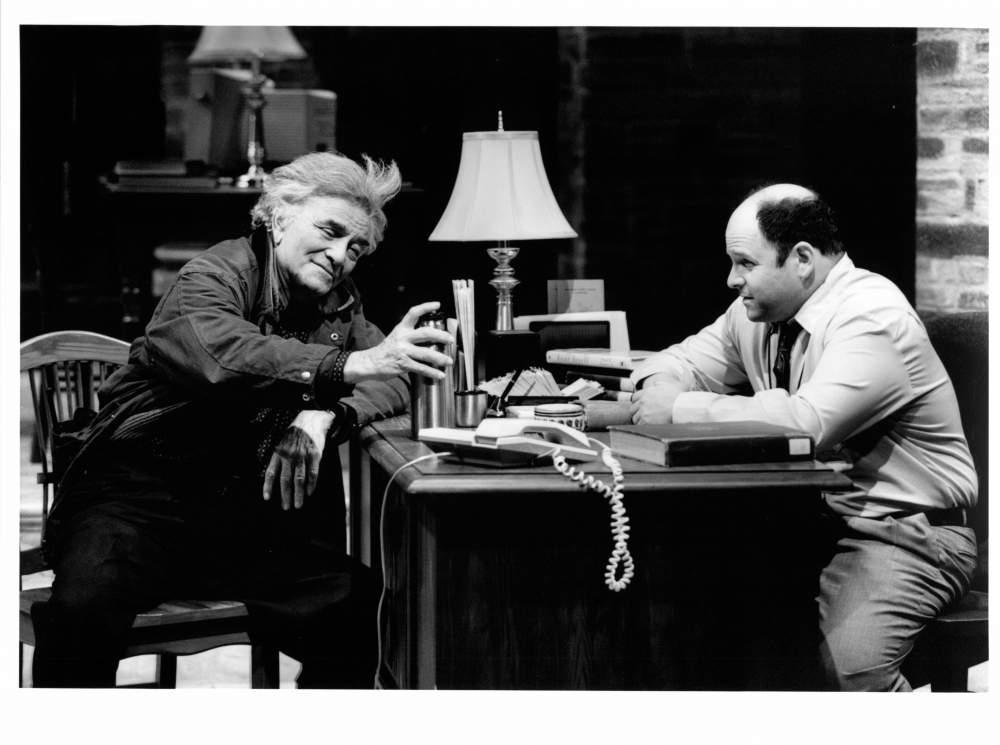 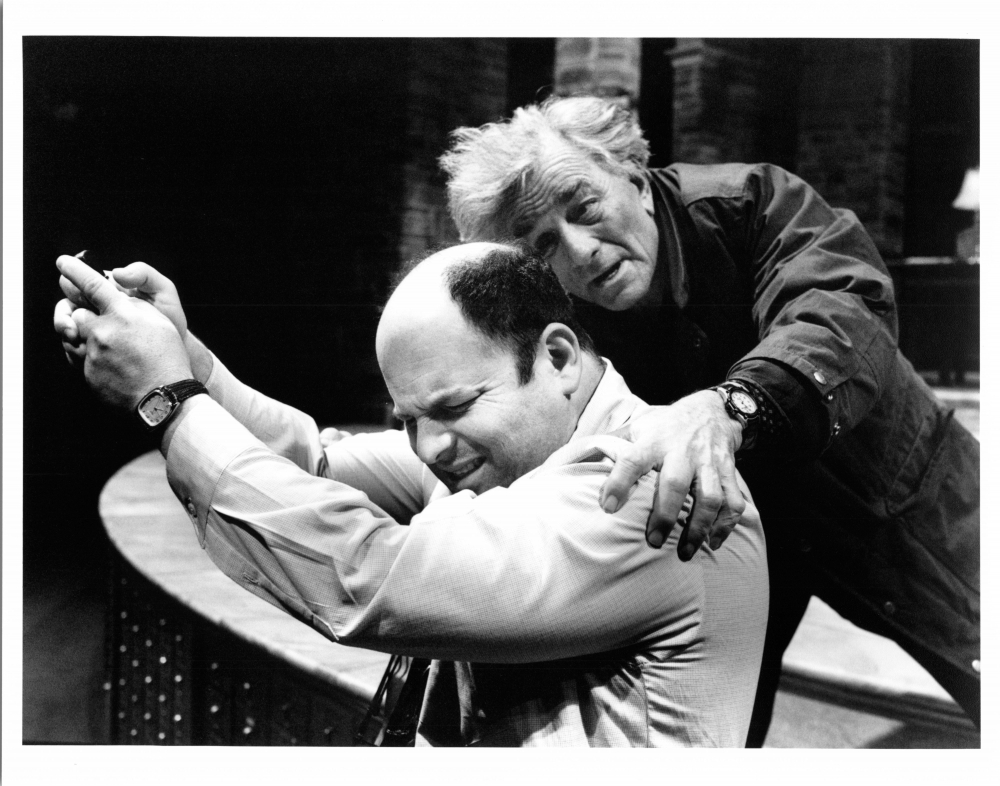 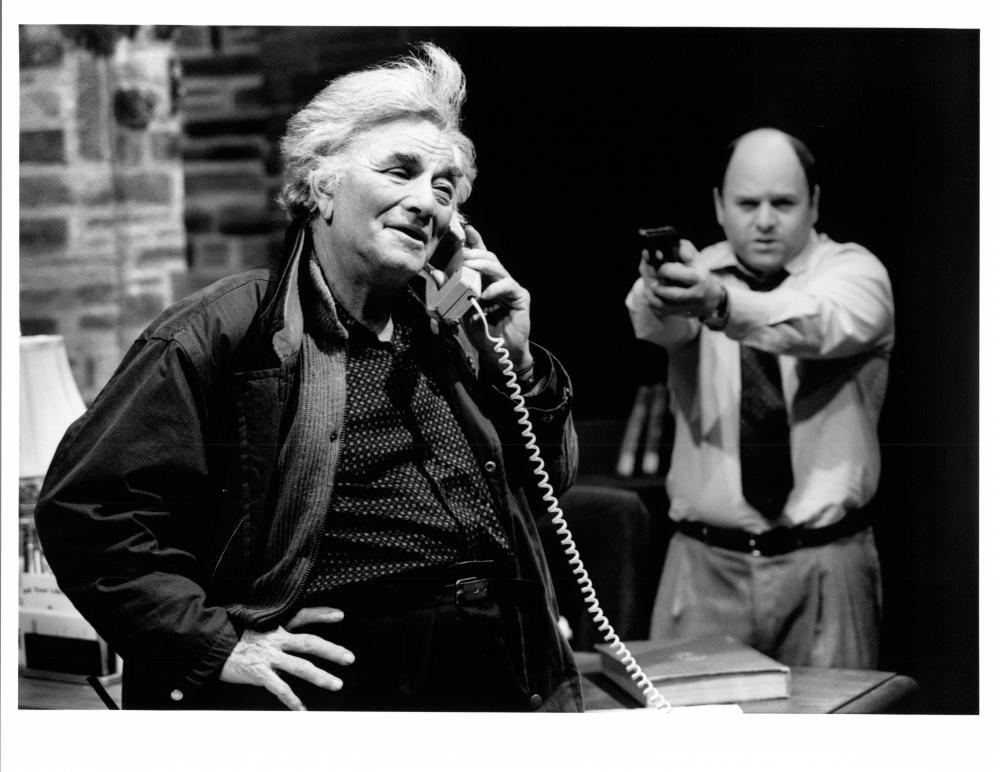