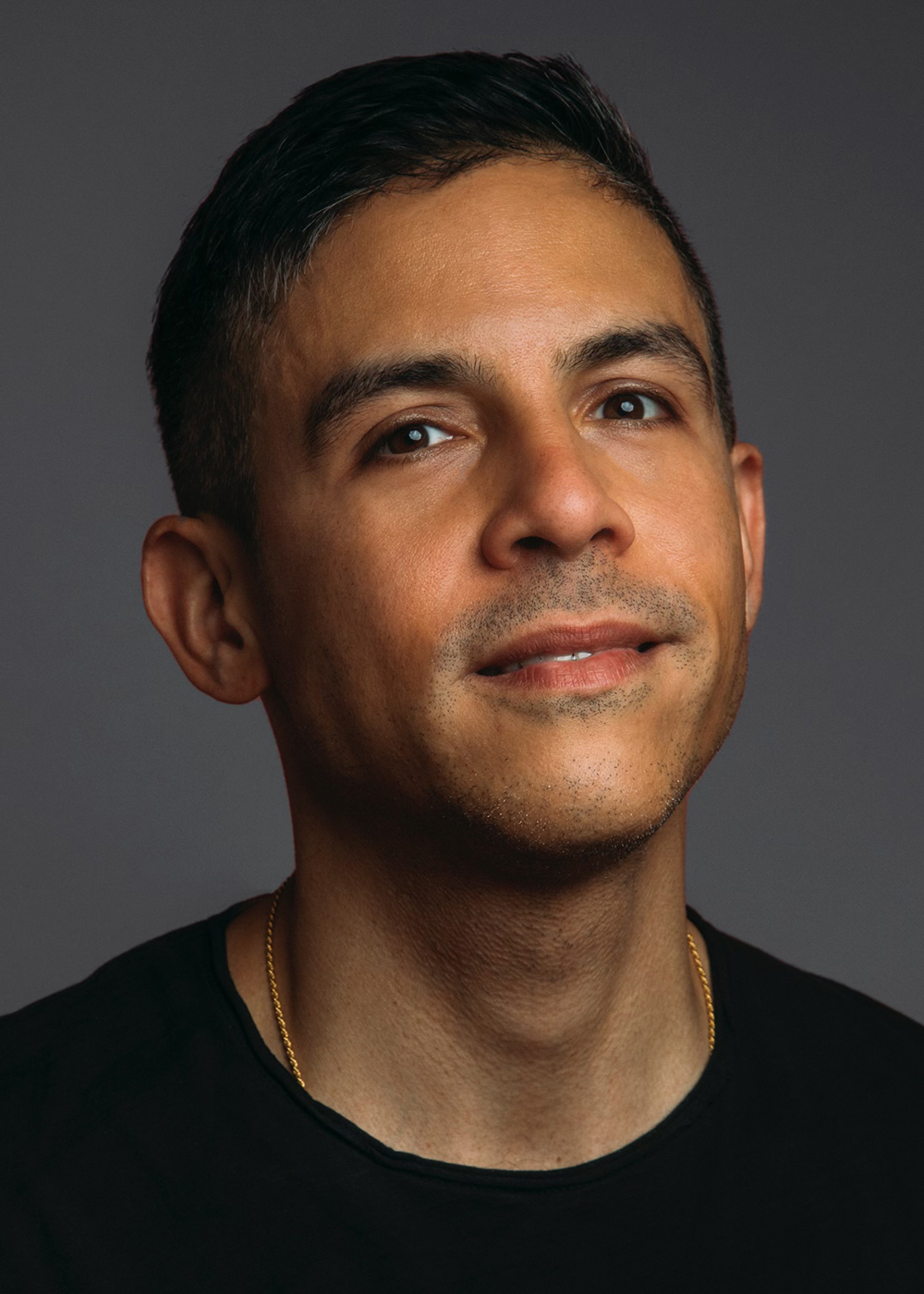 Matthew López is an American playwright and screenwriter. His play The Inheritance, directed by Stephen Daldry, is the most honored American play in a generation, sweeping the “Best Play” awards in both London and New York, including the Tony Award, Olivier Award, Drama Desk Award, Evening Standard Award, London Critics Circle Award, Outer Critics Circle Honors, Drama League Award, and GLAAD Media Award. He is the first Latine writer to win the Tony Award for Best Play. In New York, Matthew’s work has been seen off-Broadway with The Whipping Man and The Legend of Georgia McBride. Other works include Somewhere, Reverberation, The Sentinels, and Zoey’s Perfect Wedding. Matthew is currently co-writing the musical adaptation of the classic film Some Like It Hot. Matthew is also working on a reimagining of the iconic 1992 Whitney Houston box office hit, The Bodyguard for Warner Bros, as well as a feature film adaptation of the novel Leading Men for Searchlight Pictures, which centers on Tennessee Williams and his longtime partner Frank Merlo. Matthew will be making his directorial feature debut with the LGBTQ+ romantic comedy Red, White & Royal Blue for Amazon Studios. In addition to directing the film, Matthew has adapted the script, based on Casey McQuiston’s bestselling novel. In October 2020, he signed an overall television development deal with Amazon Studios. 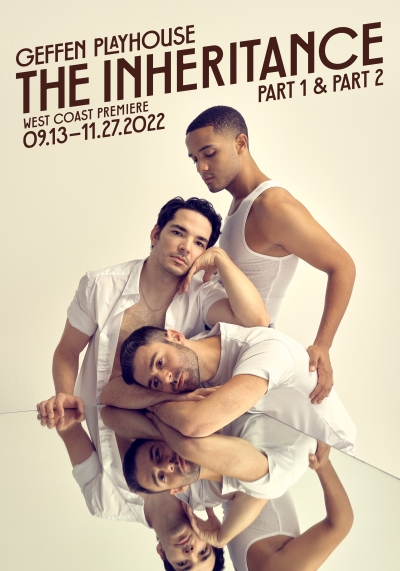 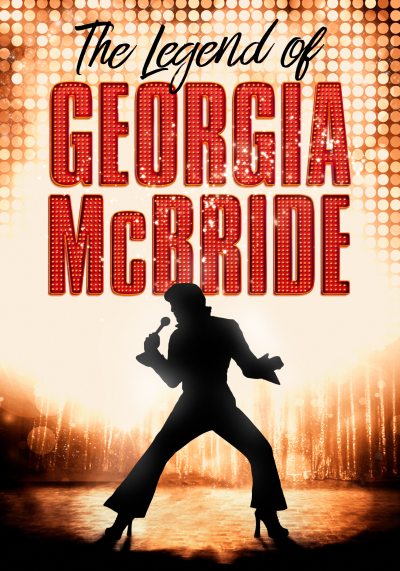 The Legend of Georgia McBride 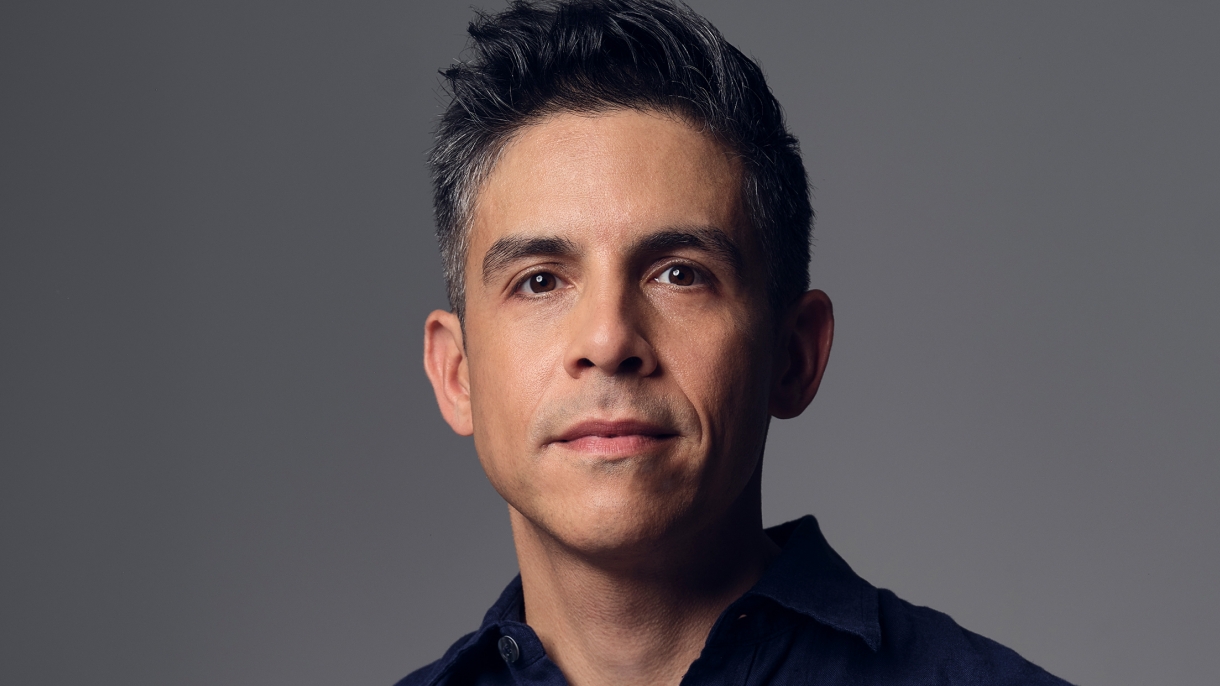