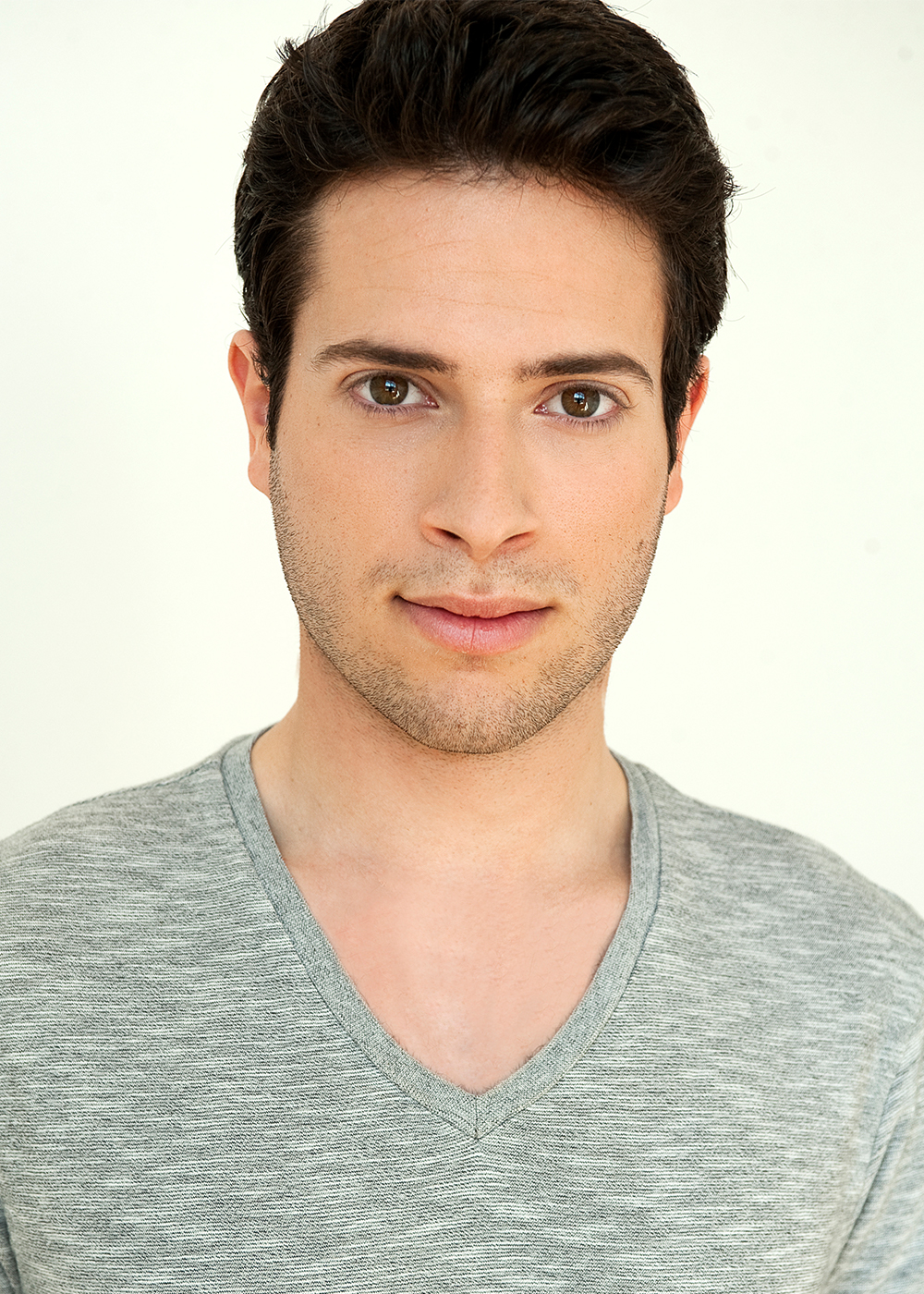 Paris Hunter Paul is an actor from Oakland, California, who has traveled the world in pursuit of his art. After graduating from the University of Minnesota/Guthrie Theater B.F.A. Actor Training Program, Paris played leading roles at the Guthrie Theater and continued working regionally at the Berkeley Repertory Theatre, California Shakespeare Theater, Marin Theatre Company, San Francisco Playhouse, Cutting Ball Theater and the Great River Shakespeare Festival, among others. Film & TV: The Other Barrio, Looking (HBO). Paris is brand new to Los Angeles and is excited about what he and this city have to offer each other.