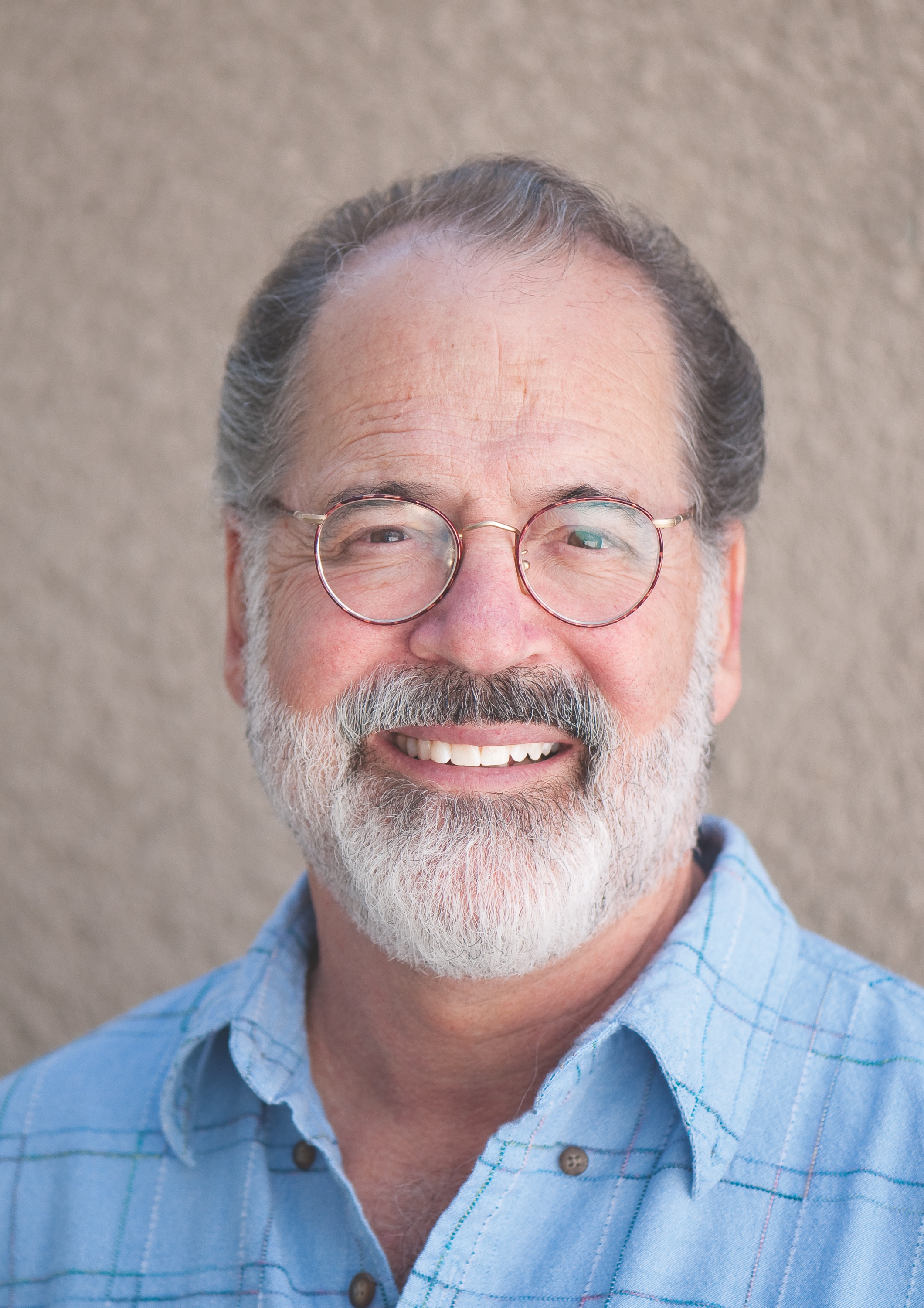 Steven Robman directed last season’s Geffen Playhouse production of Glen Berger’s Underneath the Lintel. Other recent work in Los Angeles includes stagings of Eugene O’Neill’s Ah, Wilderness! at A Noise Within, Henrik Ibsen’s Hedda Gabler at Antaeus Theatre Company, Sebastian Barry’s The Steward of Christendom at the Mark Taper Forum, Bernard Weinraub’s Above the Fold at Pasadena Playhouse and Kathryn Graf’s The Snake Can at Odyssey Theatre. Other work at the Taper includes Babbitt, Hoagy, Bix and Wolfgang Beethoven Bunkhaus and Made in America. Off-Broadway, he directed premieres of Wendy Wasserstein’s Uncommon Women and Others and Isn’t It Romantic, as well as Ron Hutchinson’s Says I Says He and John Lithgow’s Kaufman at Large at the Phoenix Theatre, Alan Knee’s Santa Anita ’42 and Mr. Knee’s adaptation of The Minister’s Black Veil at Playwrights Horizons, and the New York premiere of Gardner McKay’s Sea Marks at Manhattan Theatre Club. His work in other cities includes the premieres of The Gin Game at Actors Theatre of Louisville and Moonlight and Magnolias and High Holidays at Chicago’s Goodman Theatre, as well as productions of Rat in the Skull at Wisdom Bridge Theatre, Bonjour, La, Bonjour and Right of Way at the Guthrie Theater, Born Yesterday at Baltimore Center Stage, Bosoms and Neglect and Union Boys at Yale Repertory Theatre, and Alphabetical Order, The Rose Tattoo, and The Bathers at Long Wharf Theatre. 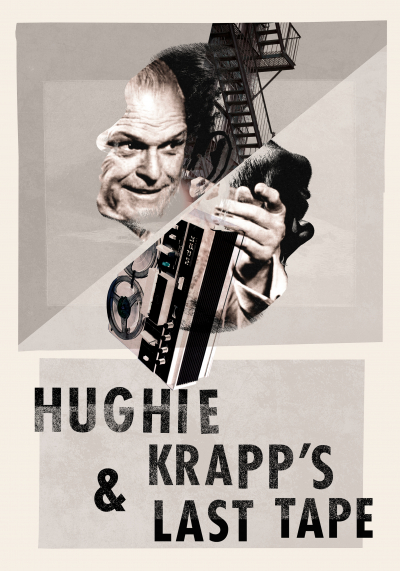 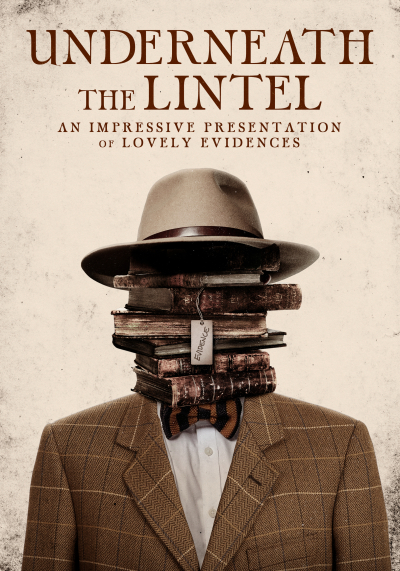