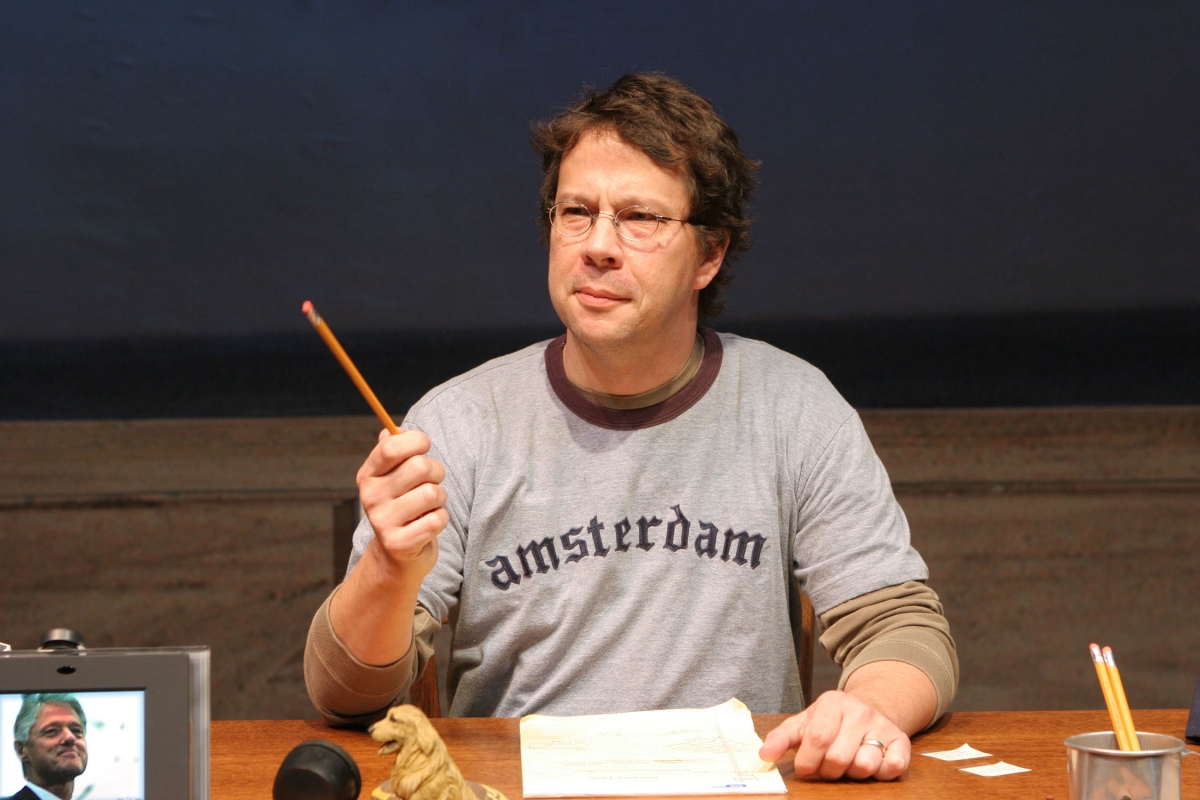 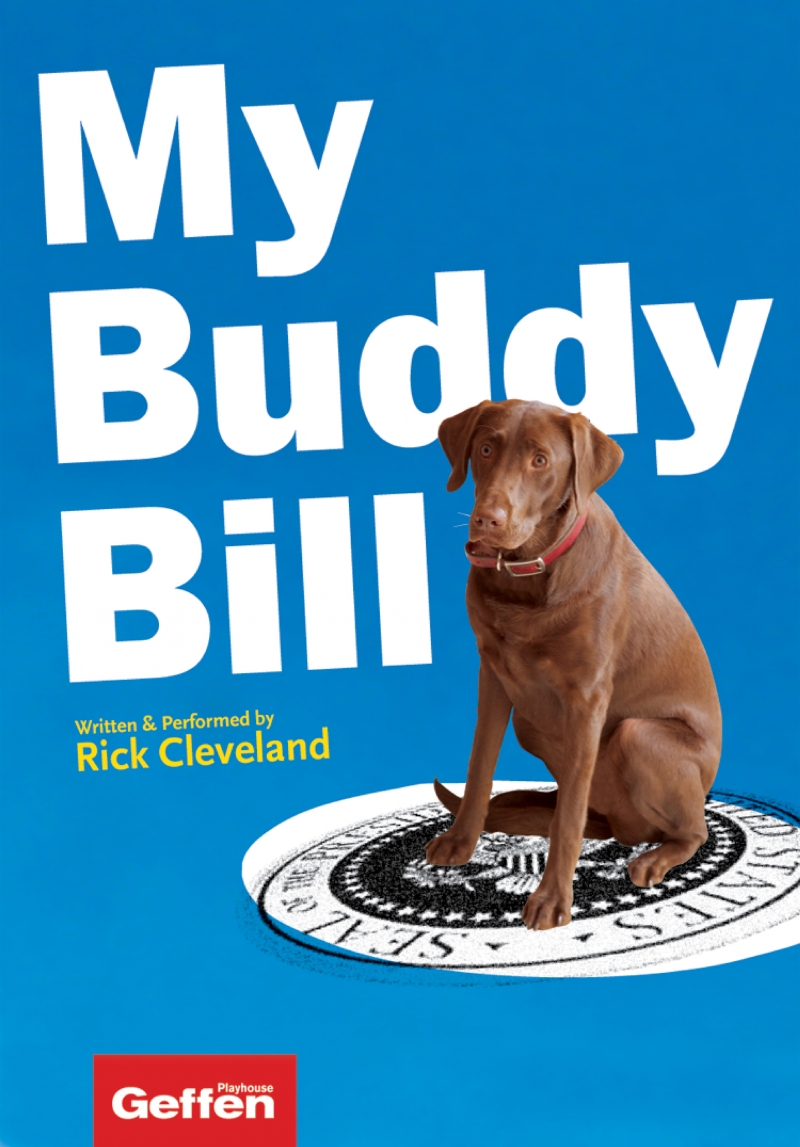 Emmy Award-winning playwright and screenwriter Rick Cleveland spills the dirt on his relationship with former President Bill Clinton, and the chance encounter with the First Dog Buddy that cemented their fantastic—if unlikely—friendship. Cleveland bounces from touring the White House to playing catch with the First Dog Buddy and flying in George Harrison’s jet to Amsterdam. Cleveland tells us what it’s like to be buddies with one of the country’s most charismatic former Presidents, meeting up with Clinton in Los Angeles, Little Rock, London and Amsterdam, discovering that he and the former President have much in common.

My Buddy Bill is the Geffen’s first production in the Audrey Skirball Kenis Theater at the Geffen Playhouse. 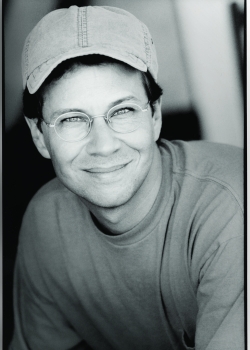 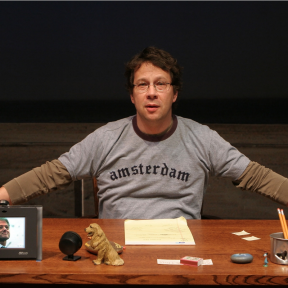 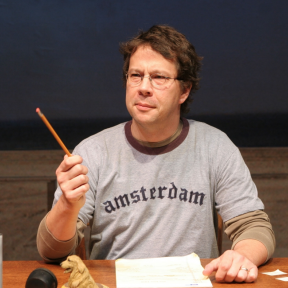