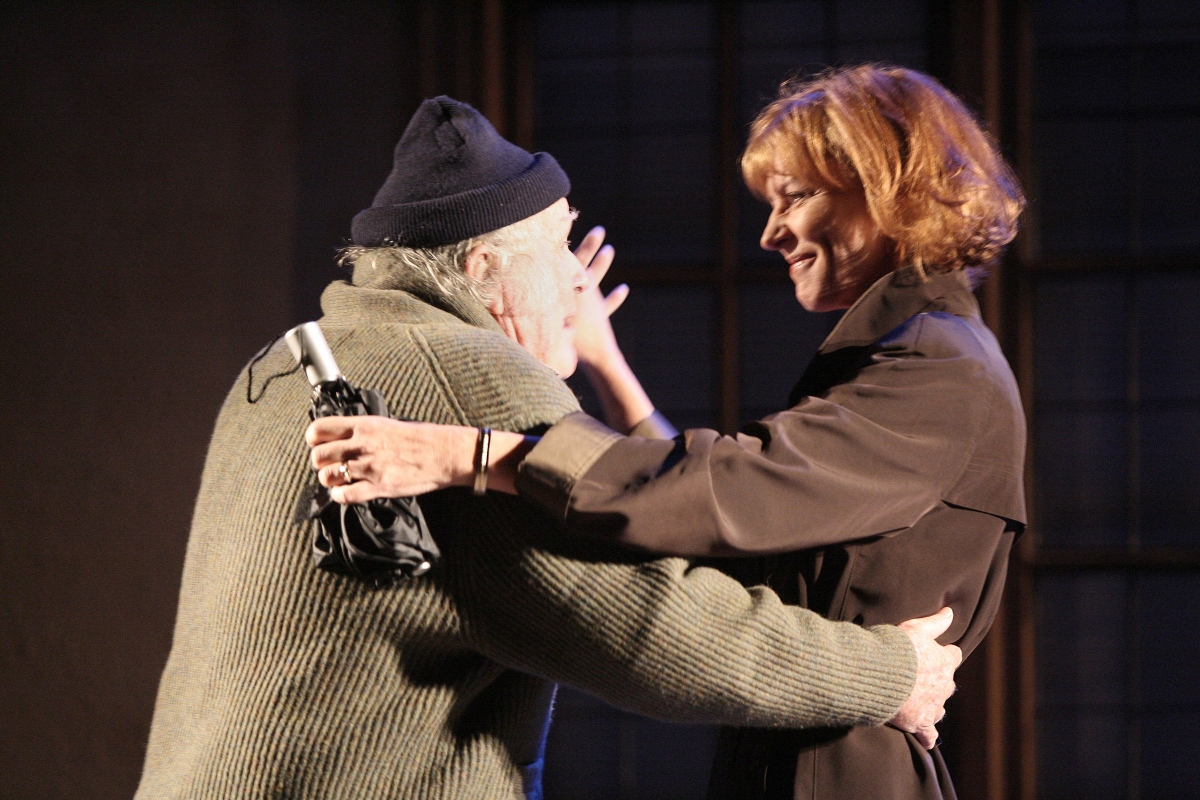 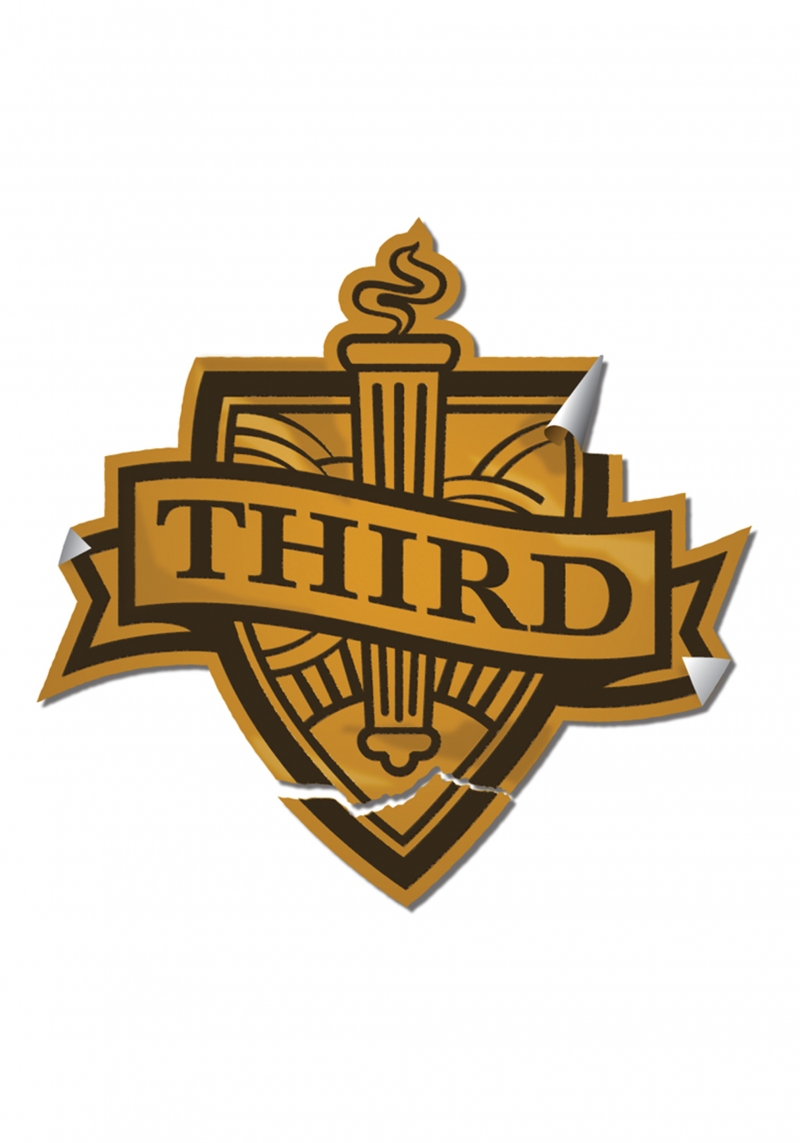 As a professor at one of New England’s most prestigious universities, Laurie Jameson (Christine Lahti) has seen her share of young, entitled athletes. So when Woodson Bull III approaches her regarding conflicts due to his sports schedule, she assumes she has him pegged. To her shock, Third (as he is known) turns in a paper on King Lear that is nothing short of literary genius. Her prejudices lead her to pursue a case of plagiarism, and what she discovers is that his ‘third generation’ life of privilege is far less blinding than her so-called liberal ideals.

Runtime
2 hours, including one 15 minute intermission.