Welcome to the sultry, jazz-filled Paradise Club. It’s 1949 in Detroit, and trumpet-playing club owner Blue has a tough decision to make. Should he sell his jazz joint as gentrification is banging on the door? The house band is desperate to stay, Blue’s demons are tempting him to leave, and the arrival of a seductive stranger turns everything upside down. In Tony Award-nominated playwright Dominique Morisseau’s (Ain’t Too Proud, Skeleton Crew) powerful noir-inspired drama, a makeshift family and their troubled bandleader find themselves fighting for the future of Paradise.

Paradise Blue is presented by arrangement with Concord Theatricals on behalf of Samuel French, Inc. www.concordtheatricals.com 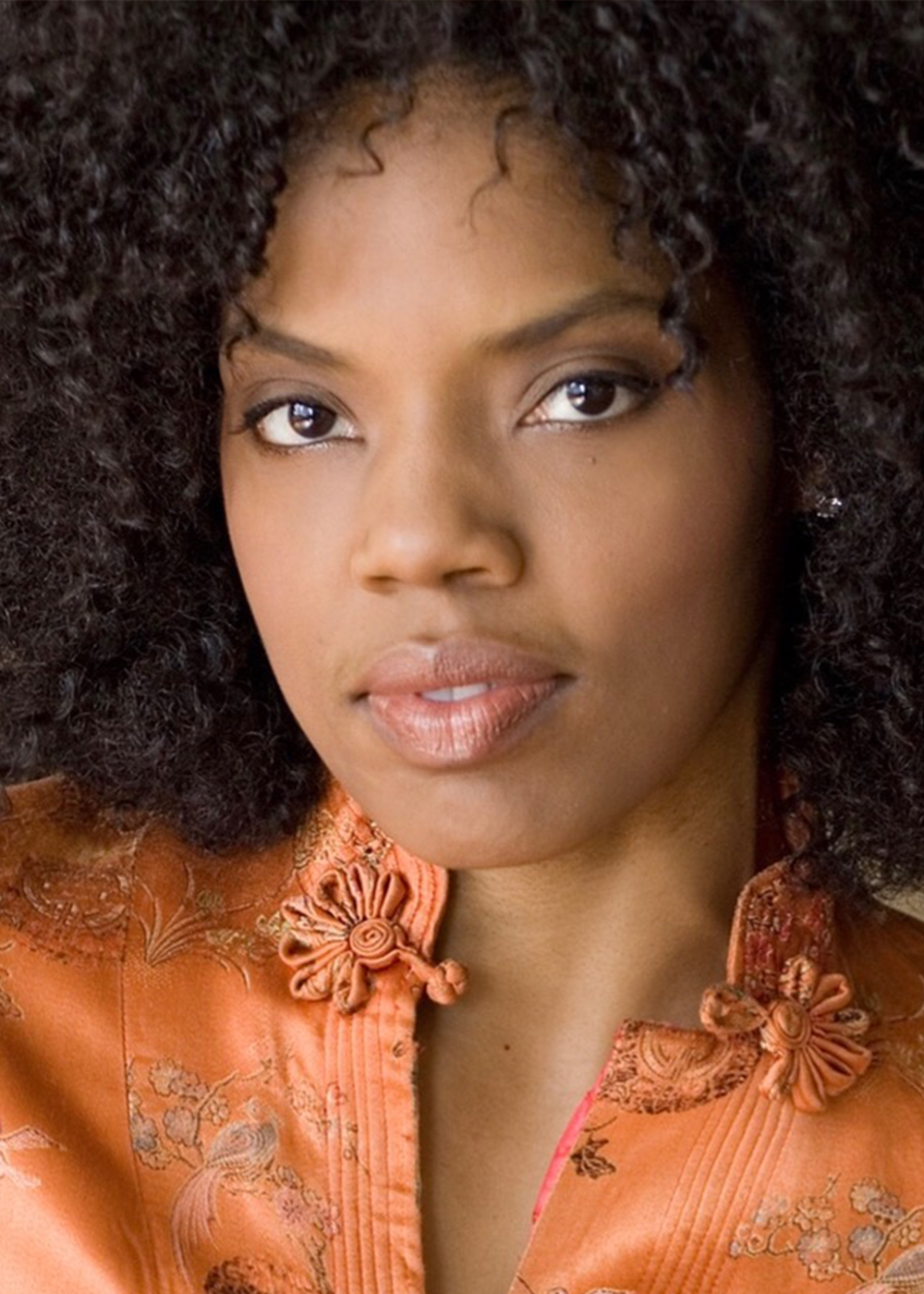 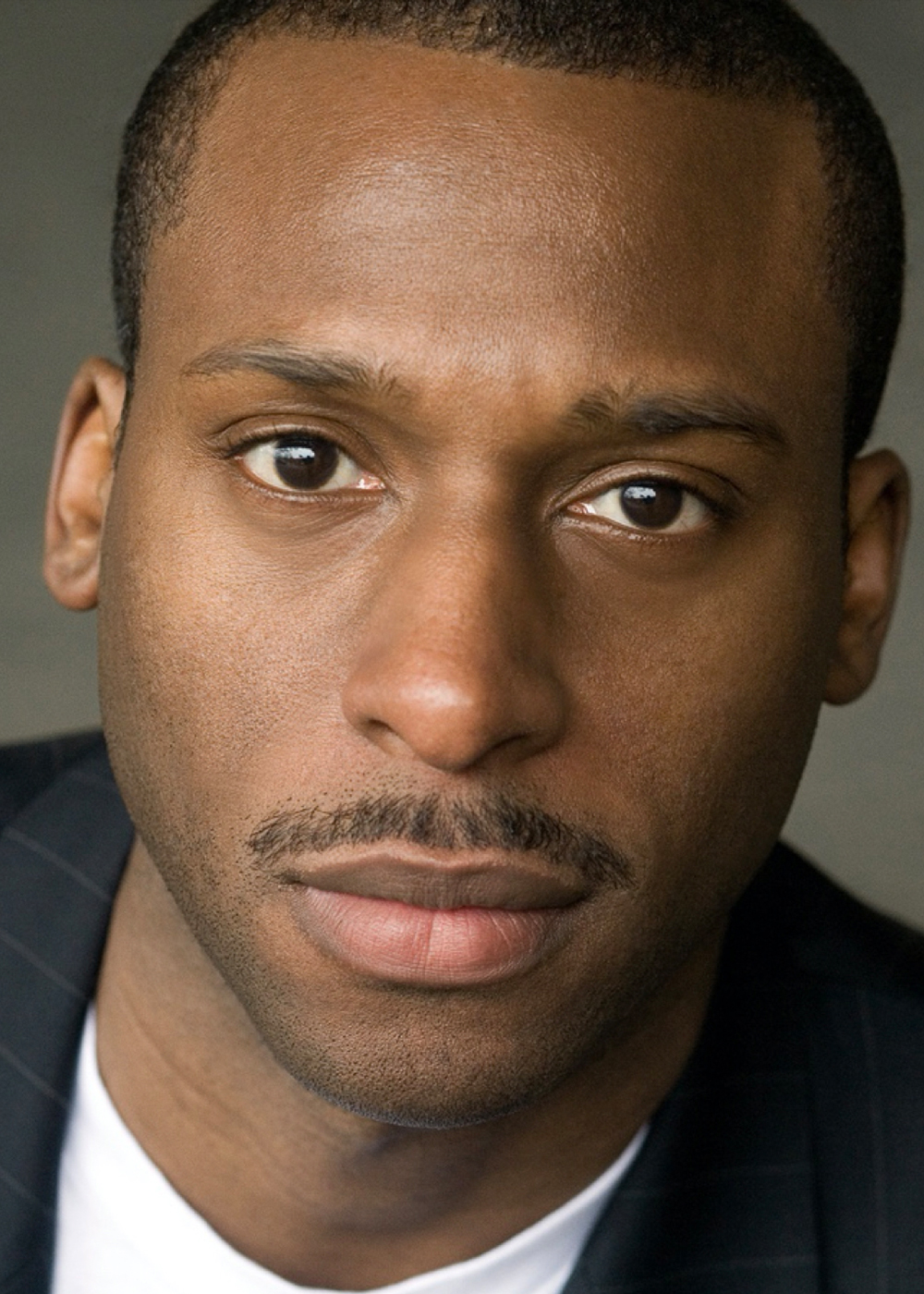 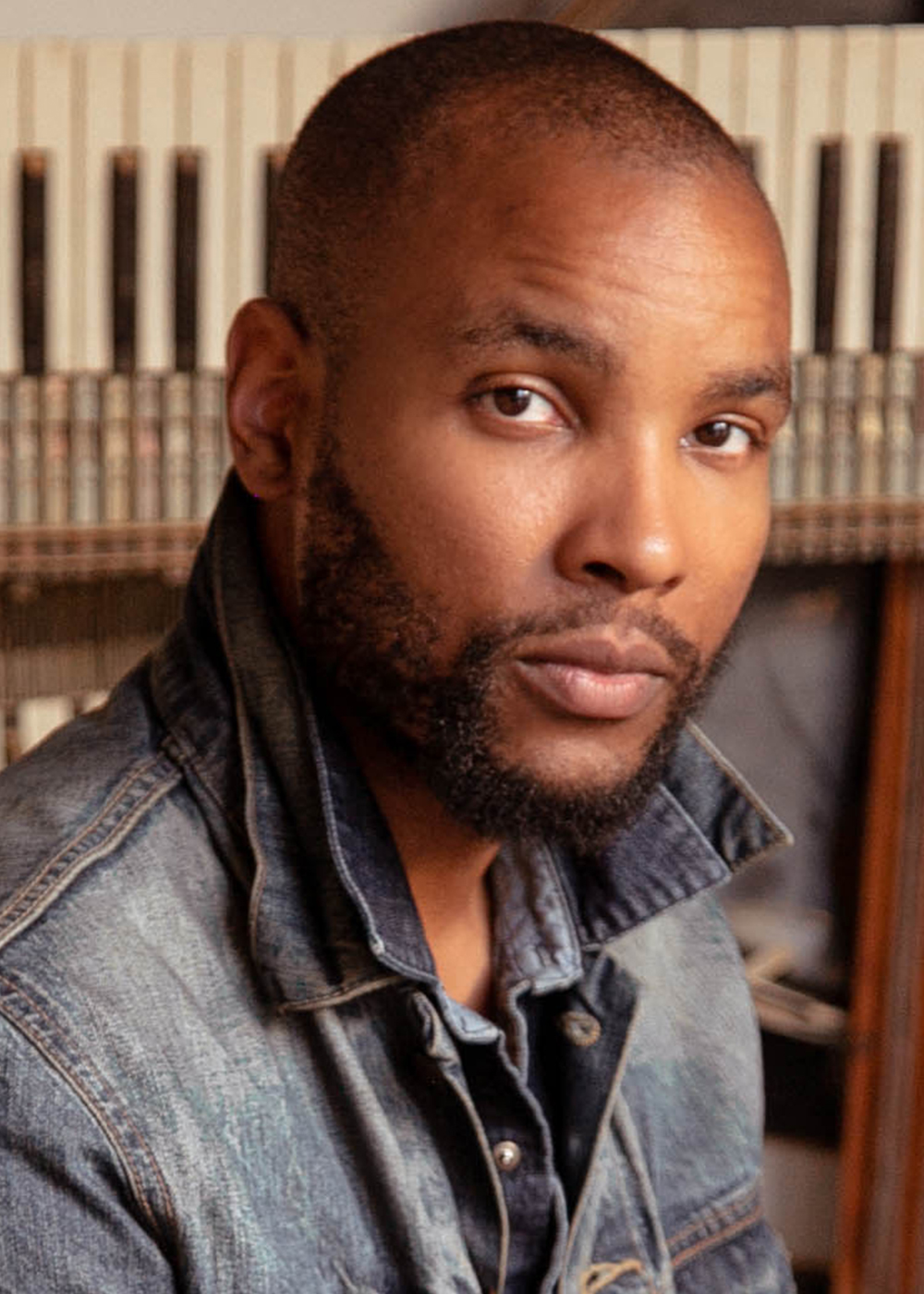 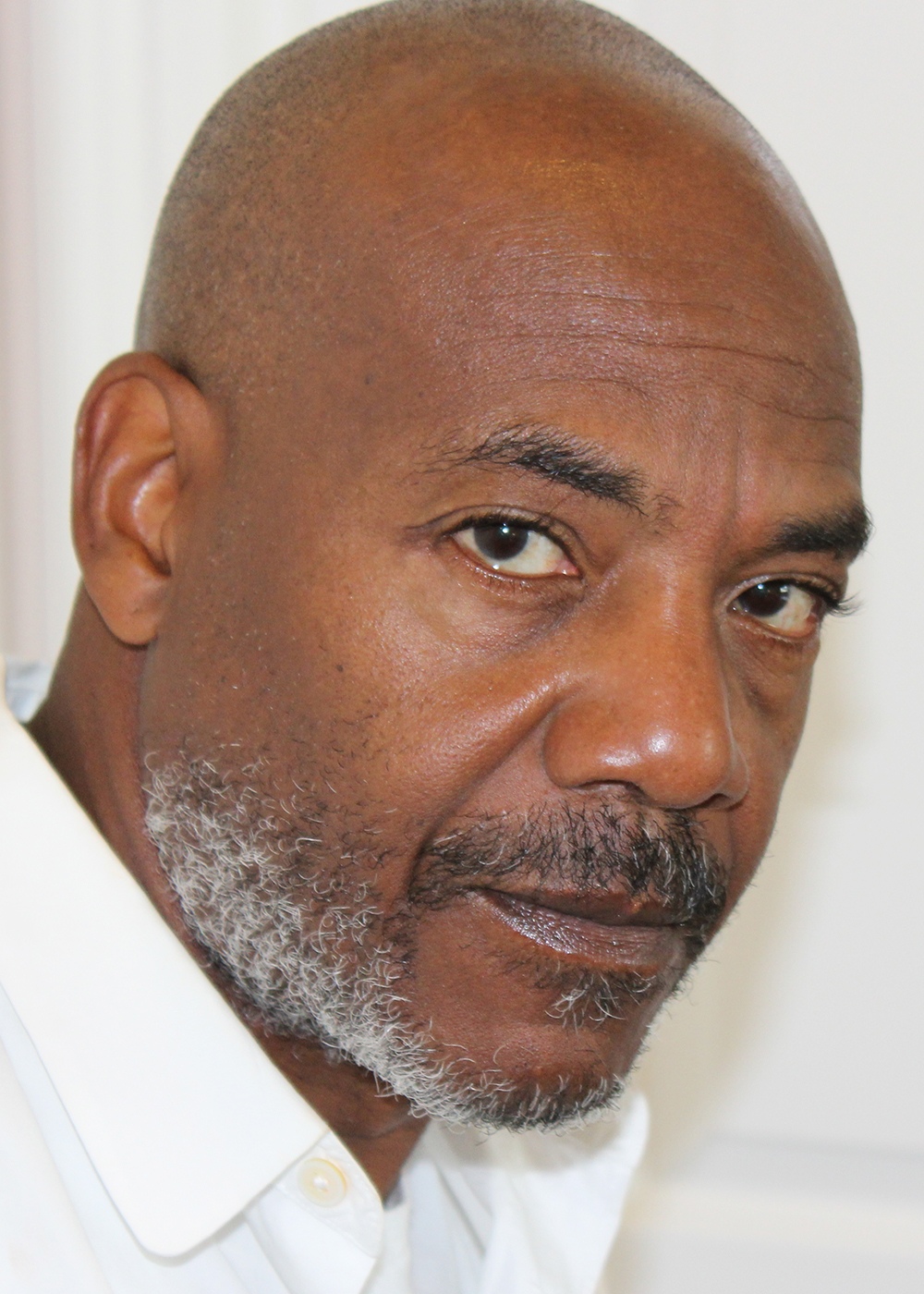 John can be seen in this season of the HBO Max series Love Life. In theater, John starred in Head of Passes at the Mark Taper Forum, reprising the role he originated alongside Phylicia Rashad and others in the Public Theater's production of the piece in 2016. John also appeared on Broadway in the critically acclaimed play Sweat by Lynn Nottage, which won the 2017 Pulitzer Prize for Drama. In 2007, John received a Tony Award nomination for “Best Performance by a Featured Actor in a Play” for his work in August Wilson's Radio Golf. Additional film and television credits include Spike Lee's Miracle at St. Anna, Night Comes On, Showtime’s On Becoming a God in Centra Florida, Netflix’s The I-Land, HBO's True Detective, Paramount+’s The Good Fight, Blue Bloods and NBC's Law & Order: SVU. 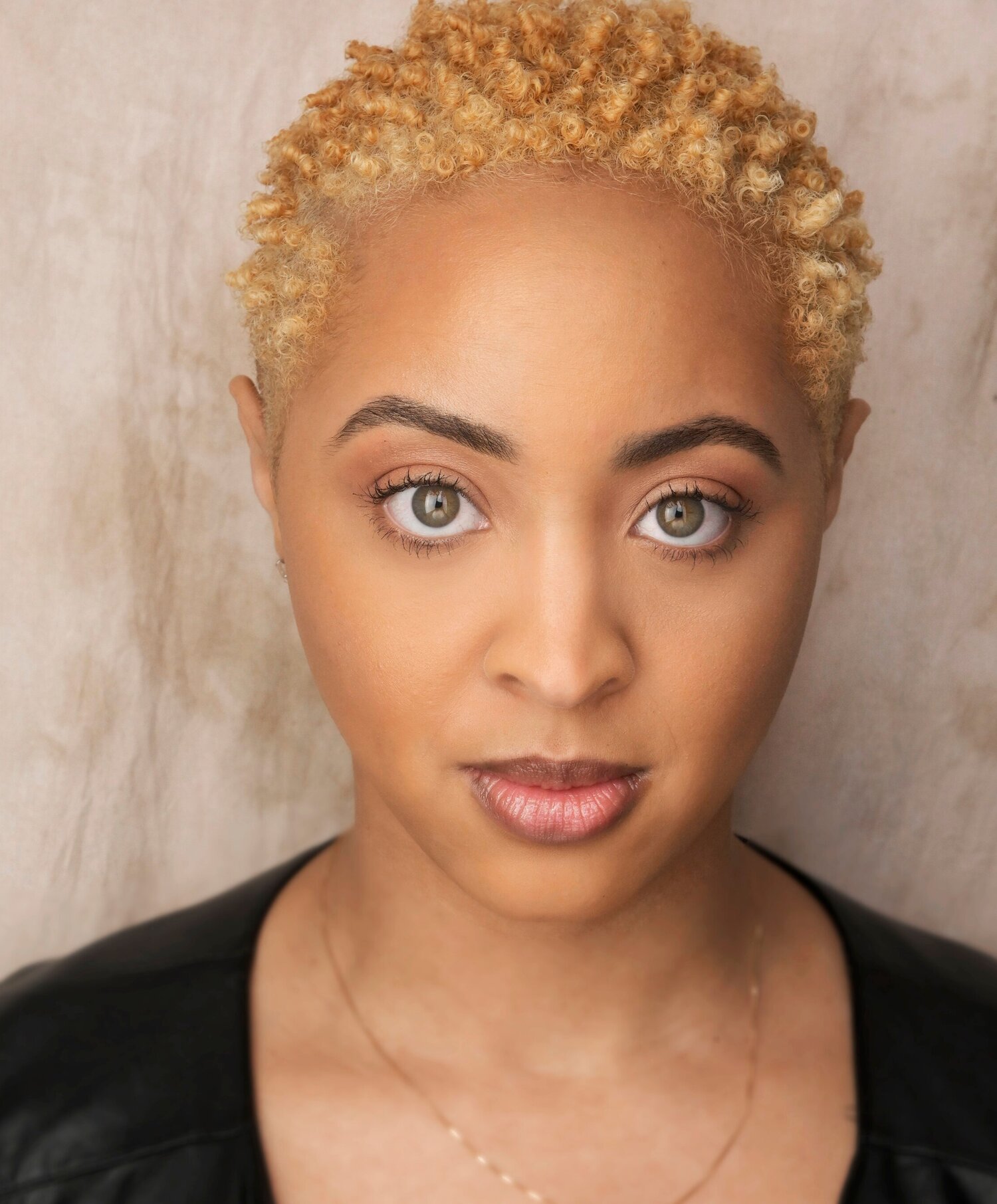