We have a lot to be thankful for during our 25th Anniversary Season, and we want to share it with you all. With that being said, we present to you our top 5 Geffen Moments of 2021 (ranked in no particular order).

The Present Wins a Webby 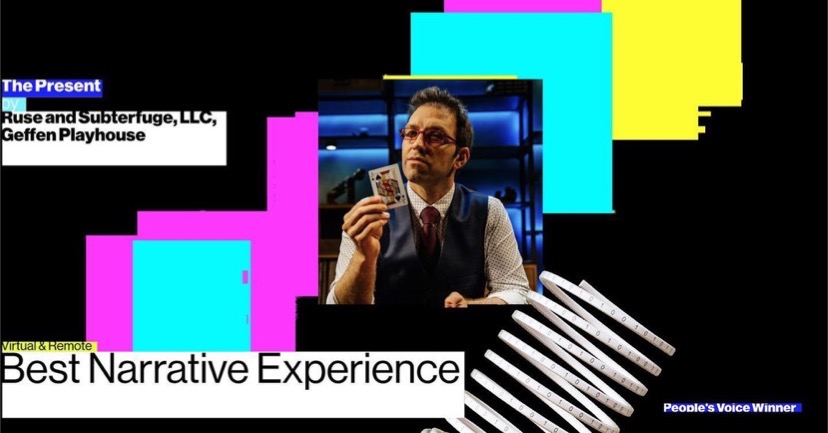 Our first Stayhouse show, The Present with magician and illusionist Helder Guimaraes, won a Webby for the People’s Voice Award for Best Narrative Experience in the Virtual and Remote category. When we opened The Present in May of 2020, we had no idea where it would lead us or our virtual Stayhouse series. Geffen Stayhouse expanded into a full seven-show season where audiences in all 50 states and over 40 countries participated in over 800 performances.

Returning to our beautiful Geffen Playhouse for Backstage at the Geffen 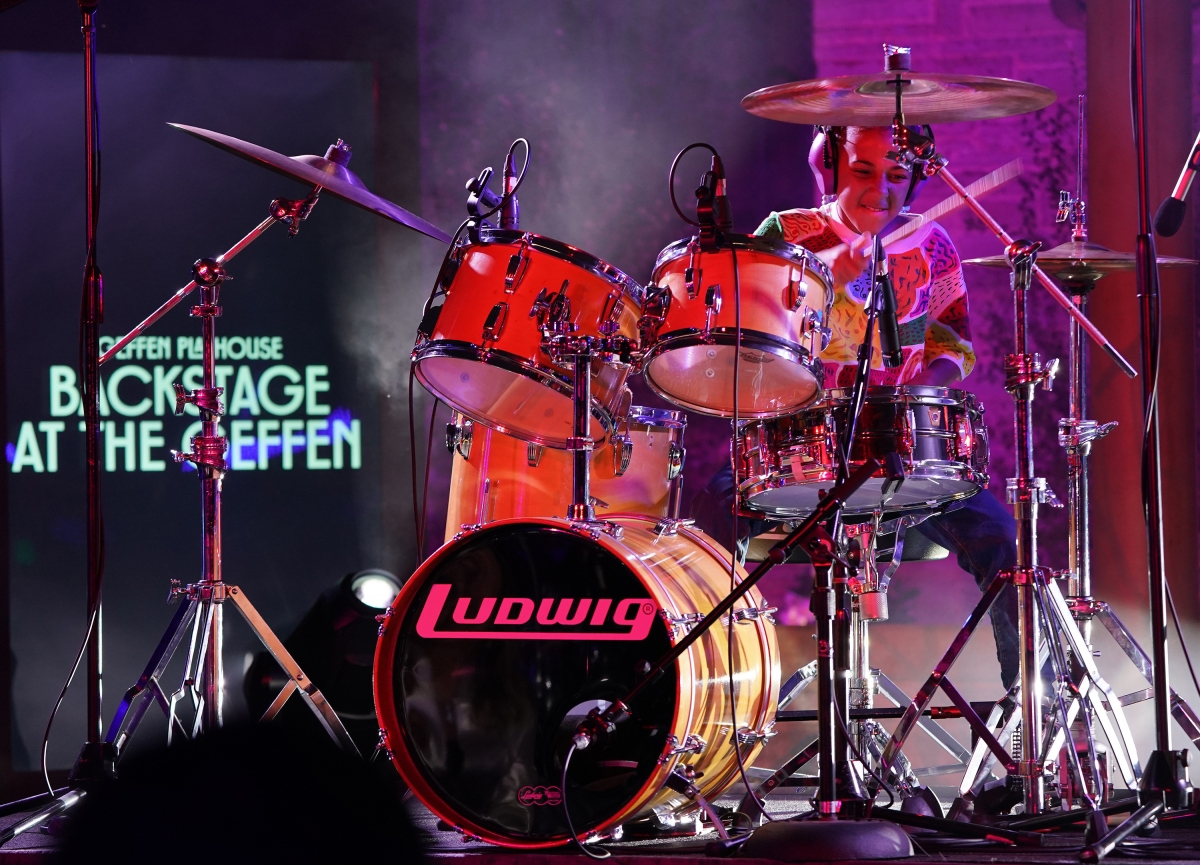 Our First In-Person Show Since March 2020 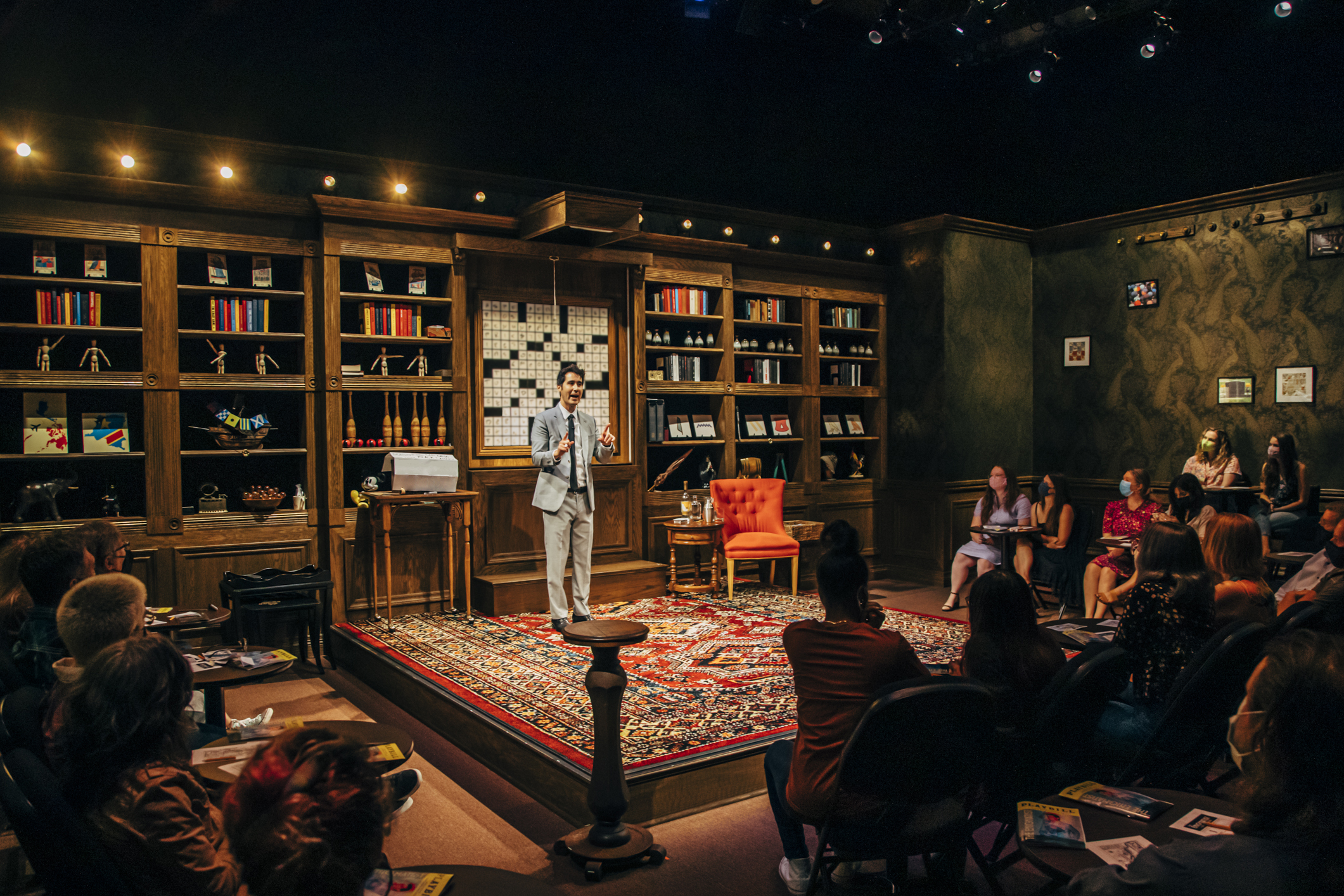 A big highlight of our year was kicking off Geffen Playhouse’s 25th Anniversary Season in August where we welcomed in-person audiences with our long-awaited first show back on stage in the Audrey Skirball Kenis Theater, The Enigmatist with David Kwong. 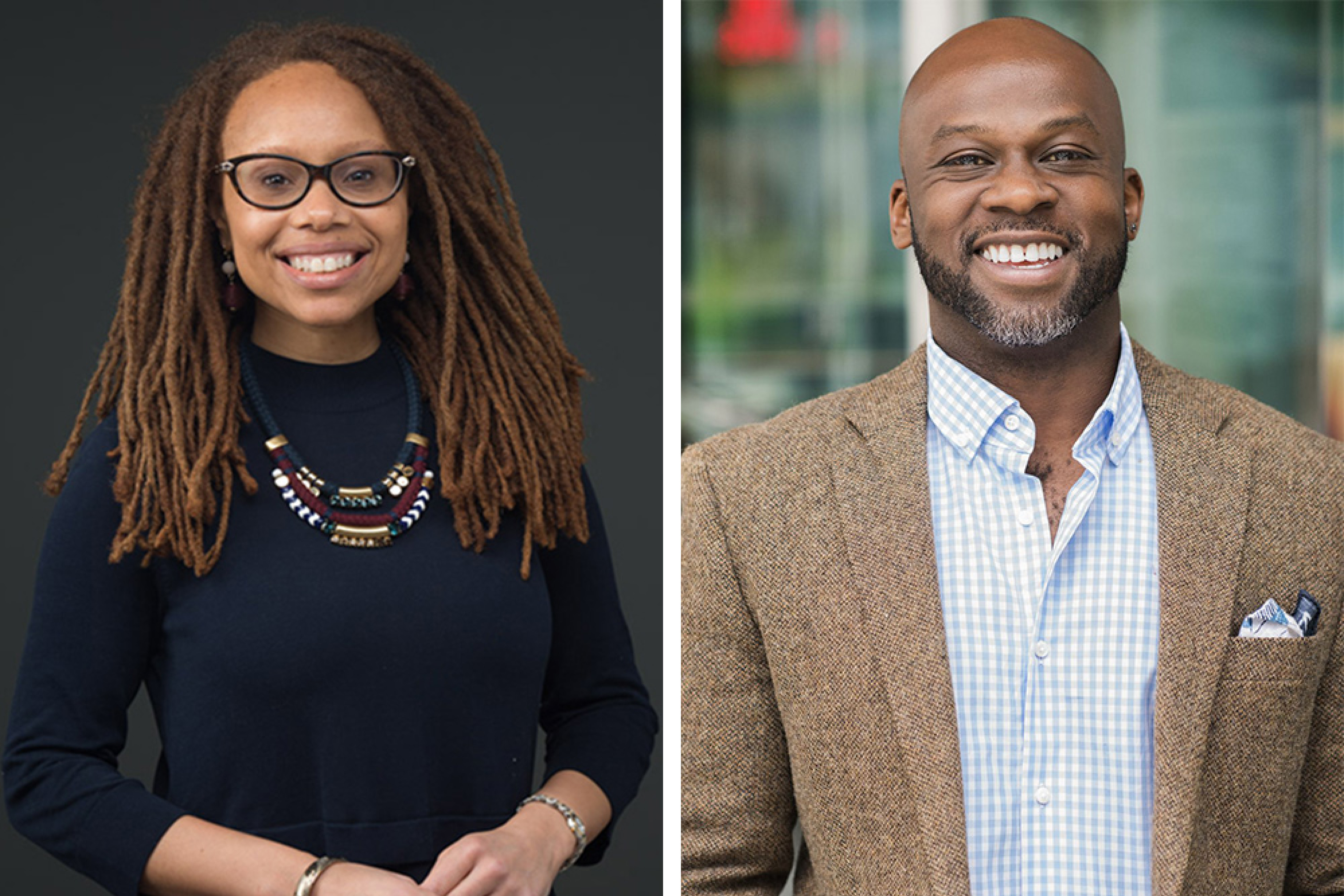 In September, we held our first public (but still virtual) Community and Conversations event where we create space to have in-depth conversations centered around diversity, equity, and inclusion in all facets of theater-making. Our two guest speakers: Kristin Sakoda, the Director of the Los Angeles County Department of Arts & Culture, and Marc Bamuthi Joseph, a poet, playwright, a 2017 TED Global Fellow, and one of America’s vital voices in performance, arts education, and artistic curation. 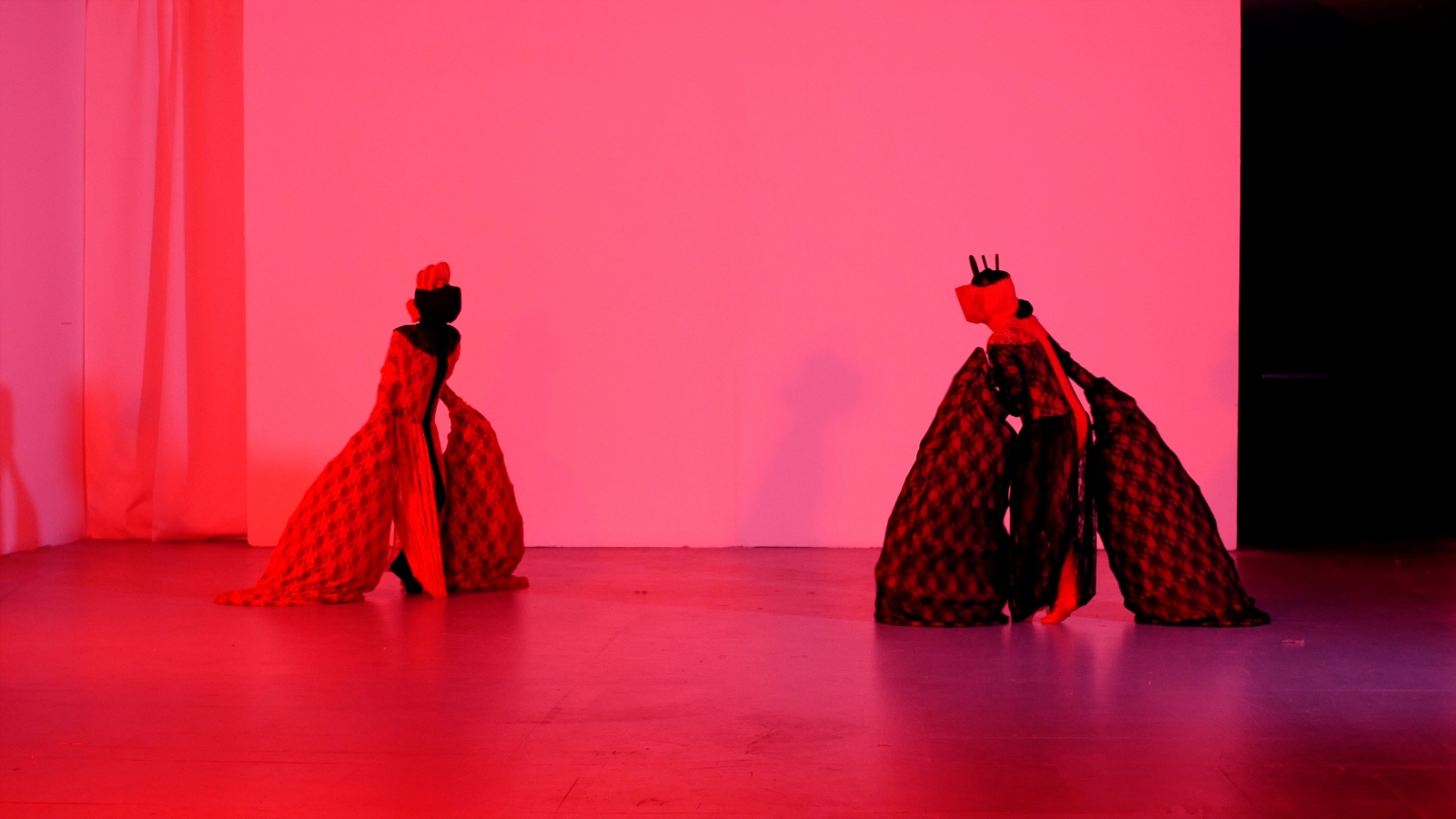 We celebrate the diversity in our audiences and our productions, and it is our mission to create, foster, and nourish an environment that is open and welcoming for all. We are a home for the arts, and we believe our physical space should also reflect and be representative of our ongoing commitment to equality, diversity, and inclusion in everything we do and the communities we support. For Geffen Playhouse’s Art Lives Here project, we invited Los Angeles artists to create original artworks to be displayed in our lobby to welcome back audiences during our 25th Anniversary Season. The first featured work, a multimedia video installation by Beck+Col was on display November to December, and the next work by Roberto Delgado will be installed later this month and run through Power of Sail and TRAYF will be installed in early spring of 2022.

We’ve had a heck of a 2021, to say the least. Now, in the words of Geffen Playhouse founder Gil Cates, onward and upward with the arts! 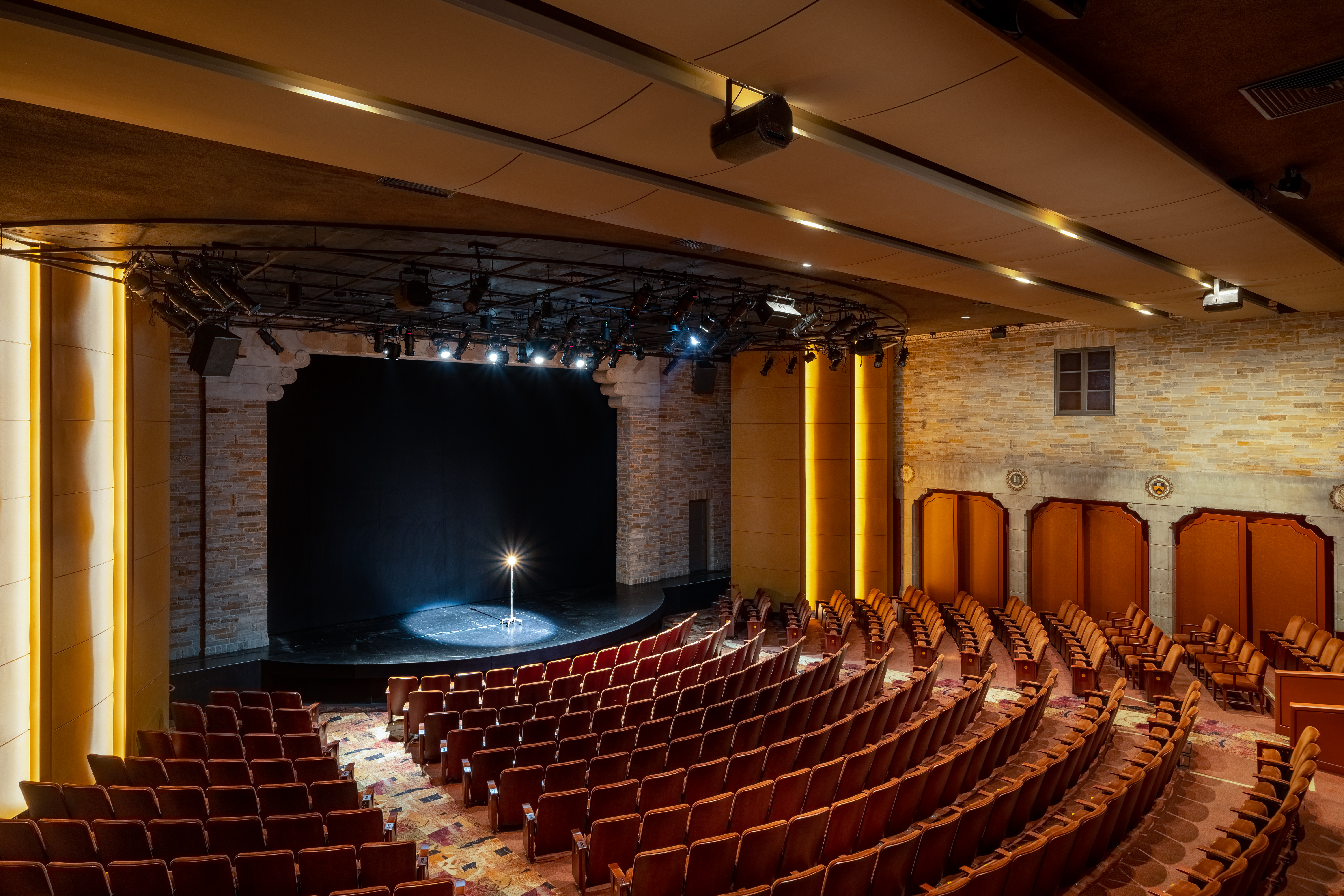