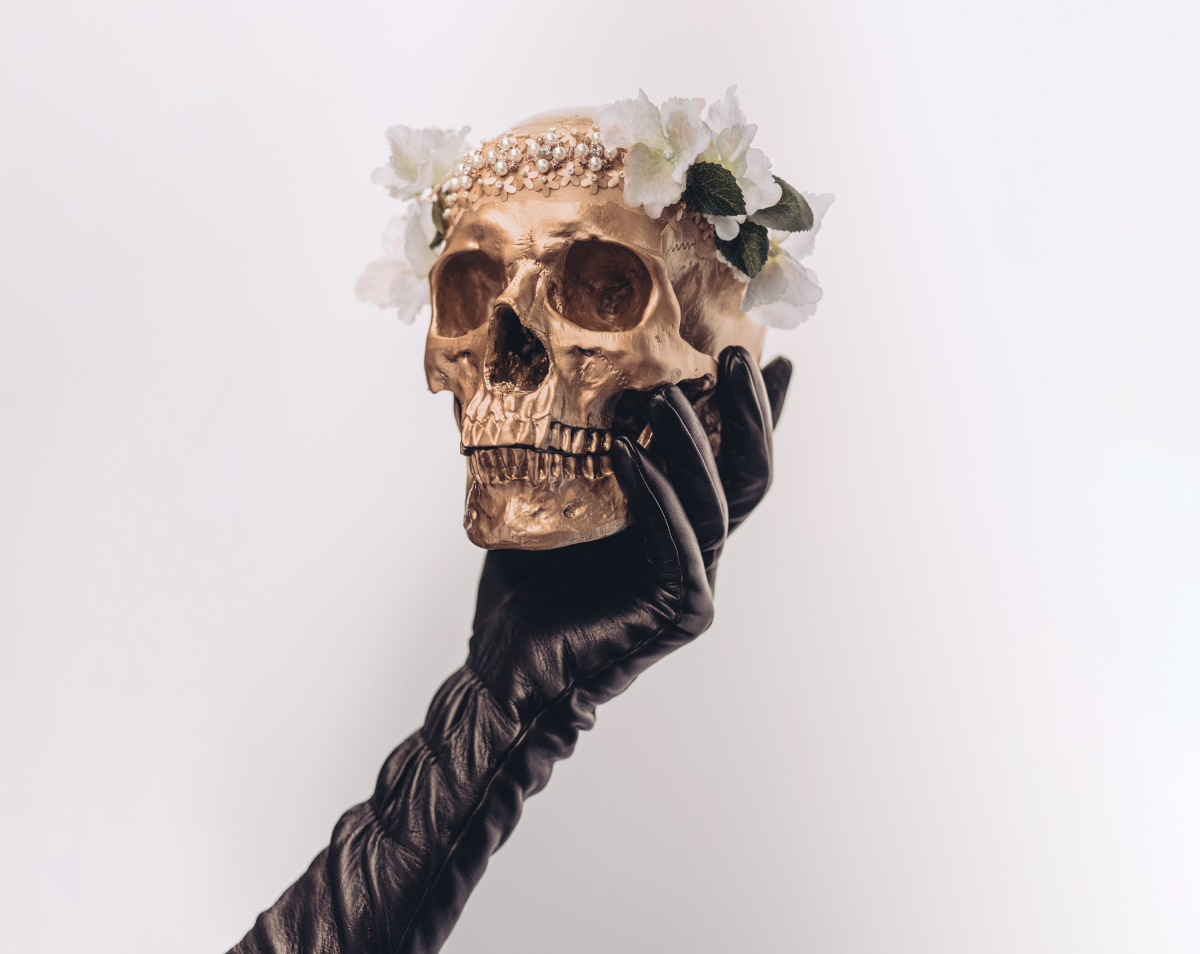 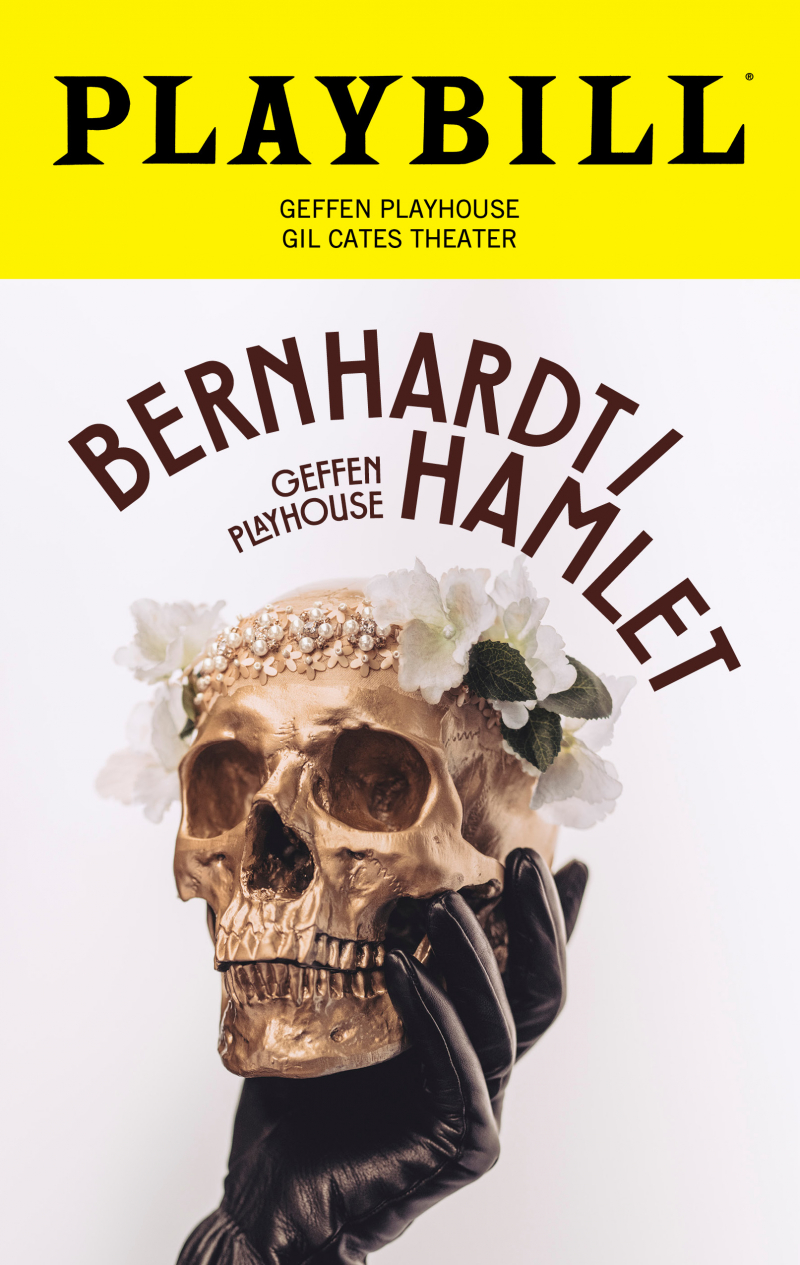 It’s 1899, and the legendary Sarah Bernhardt shocks the world by taking on the lead role in Hamlet. While her performance is destined to become one for the ages, Sarah first has to convince a sea of naysayers that her right to play the part should be based on ability, not gender—a feat as difficult as mastering Shakespeare’s most verbose tragic hero.

Fresh off its Broadway triumph, Theresa Rebeck’s shrewd comedy puts the spotlight on a woman who used her singular talent to challenge whether a woman’s place was “to be or not to be” in the greatest role ever written.

This production is not recommended to those under the age of 14.